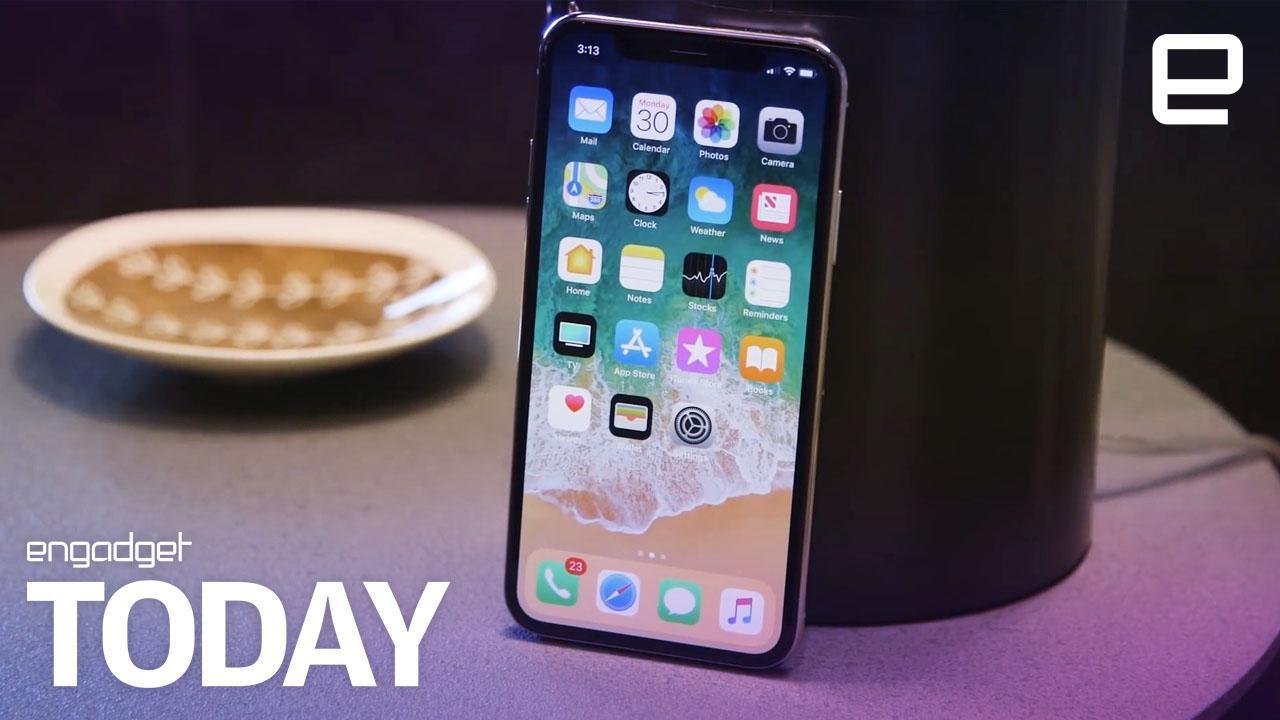 Despite Apple claiming it securely stores your encrypted face info on the iPhone X, Reuters is reporting that the company permits developers to access "certain facial data" with user permission. This includes a visual representation of your face, and over 50 facial expressions.

Face ID was always going to be the iPhone X's most talked about feature. With it, the days of fingerprint authentication could be numbered, replaced by face biometrics. But, there's something about your mugshot being stored with Apple that's (understandably) got people shook up. Senator Al Franken already pressed the firm on the security concerns the tech raises -- prompting a response. Now, it's the turn of privacy advocates. In the report, the American Civil Liberties Union and the Center for Democracy and Technology warn that the info could fall into the hands of marketers.

We know Apple's Face ID tech works by using a mixture of camera sensors and neural networks to grab a mathematical model of your face. And, like Touch ID before it, Apple is granting developers access to its Face ID API, enabling them to use the unlock mechanism on all your fave apps -- including secure banking and payment apps. But, the latest revelations suggest Apple is allowing devs to make off with more data than it is letting on. The same data reportedly cannot unlock the phone, because that functionality is limited to the overarching mathematical model. Reuters adds that Apple's developer agreement forbids app makers from sharing the info with marketers. And, that those who break the rules risk getting kicked from the App Store.

But, privacy groups fear the company won't be able to adequately police how devs use the info, which could lead to it finding its way to marketers. That, in turn, would result in more targeted ads, but these would use the tech to track your facial reactions (like a smile, or a raise of an eyebrow). Naturally, that kind of tracking data would be a goldmine for advertisers. But, it's also important to note that Apple's app review policy makes it extremely difficult for bad actors to get away with violations. Yet, with more than 2 million apps in the App Store, privacy experts warn that some may slip through the cracks. We reached out to Apple for comment, but did not immediately receive a response.

In this article: aolorig, aoloriginals, apple, AppleiPhone, dailyshow, Engadget, EngadgetToday, engadgetvideo, entertainment, facedata, faceid, gear, iphoneX, KerryDavis, mobile, privacy, security, video
All products recommended by Engadget are selected by our editorial team, independent of our parent company. Some of our stories include affiliate links. If you buy something through one of these links, we may earn an affiliate commission.