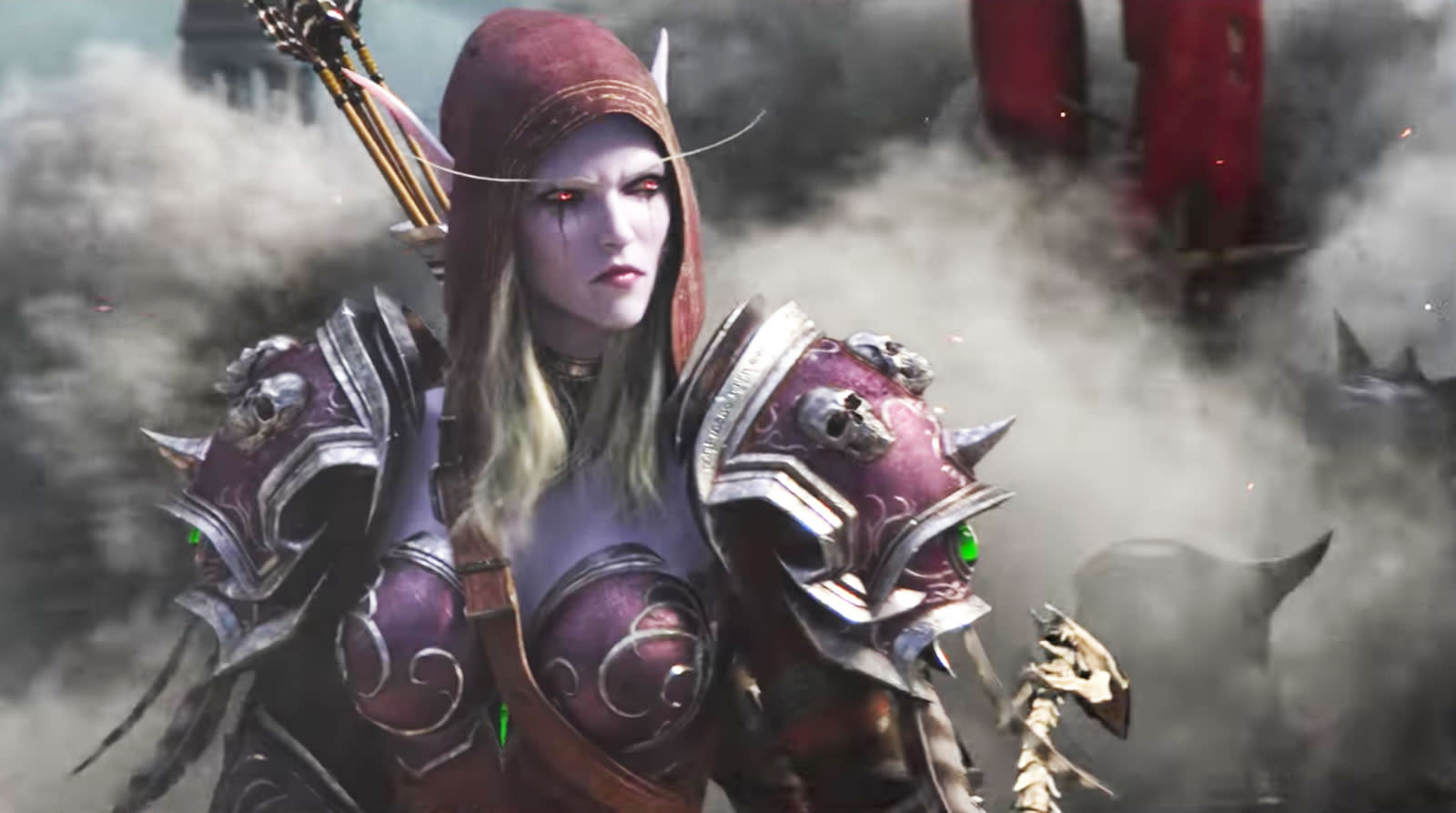 Harkening back to the original Alliance vs Horde conflict that started it all, World of Warcraft's upcoming seventh expansion, "Battle for Azeroth," is set to bring new zones, races, armor and a massive 20-player cooperative battlefront to the venerable MMO title. While Blizzard has not given a date to experience all the new stuff, including a higher level cap and new dungeons and raids, you can opt in to the beta test on your profile page.

Both sides of the conflict get three new areas to explore. The Alliance will see the stony mountains of Tiragarde Sound, the high plains and red forests of Drustvar and the inland canals of Stormsong Valley. Horde players will get to traipse through the ancient empire of Zandalar, with the oldest city Zuldazar, the swamps of Nazmir and the deadly deserts of Vol'dun to visit. The expansion also brings several uncharted islands to check out.

It's all part of what seems like a "back to basics" push, which includes last year's cinematic flop, Warcraft. In addition to the just-announced expansion, Blizzard has decided to give in to players who've hated all the expansions to date and would rather play the original game, sans pandas and Lich Kings. Announced at BlizzCon today and reported by Kotaku, World of Warcraft Classic will give WoW players a truly vanilla, official, non-expanded version of the title to play in. Ultimately, Classic could possibly make up for Blizzard's shutdown of unofficial vanilla servers in the past and help it maintain an already dwindling subscriber base.

In this article: av, battleforazeroth, blizzard, blizzcon, dlc, expansion, gaming, video, worldofawarcraft, worldofwarcraftclassic, wow
All products recommended by Engadget are selected by our editorial team, independent of our parent company. Some of our stories include affiliate links. If you buy something through one of these links, we may earn an affiliate commission.