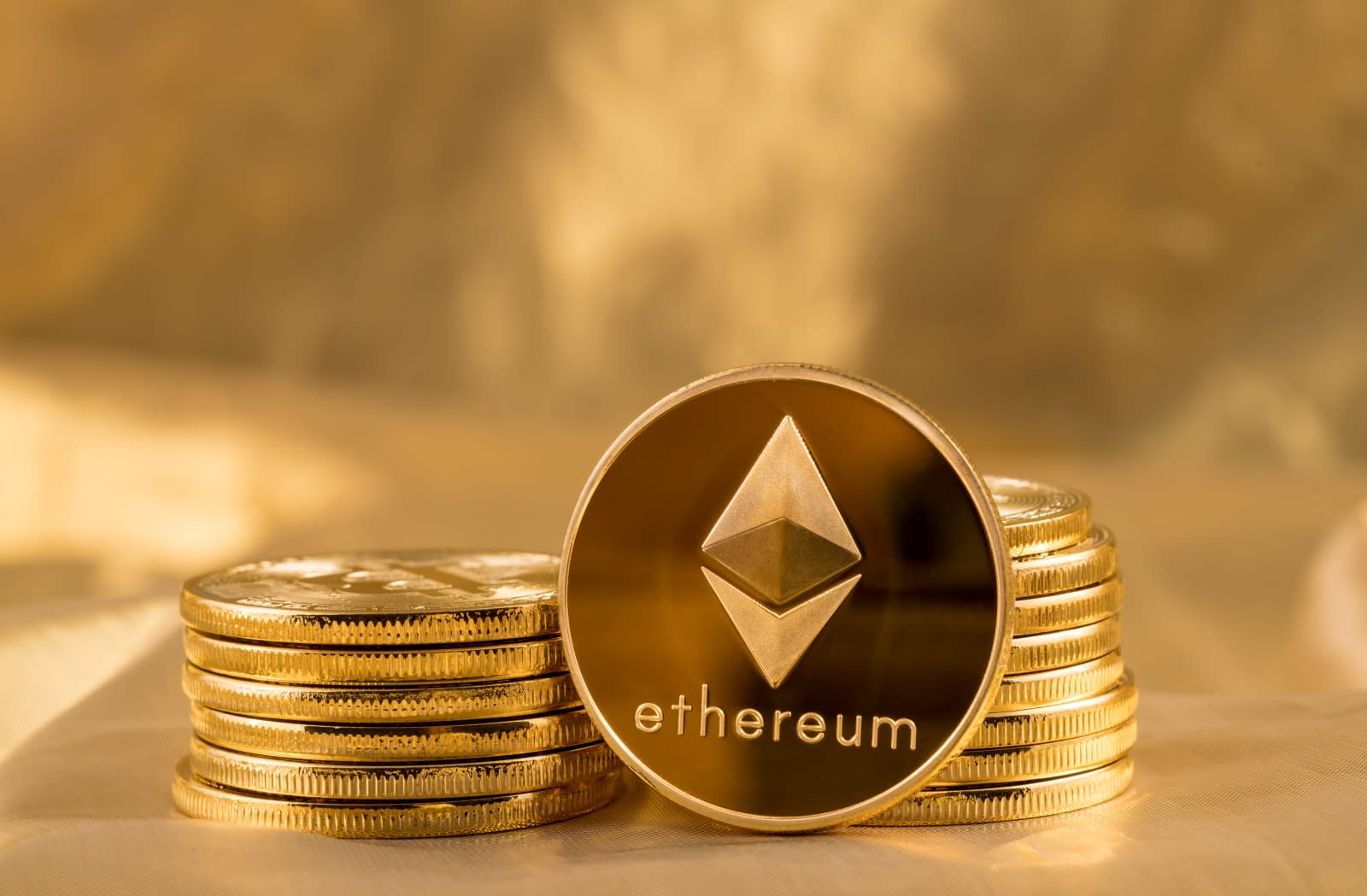 Imagine if one person's code error deprived you of a pile of money, and there was no guarantee you'd get your funds back. Wouldn't you be hopping mad? That's how many cryptocurrency owners are feeling right now. The digital wallet company Parity is warning users that a large volume of Ethereum funds have effectively been frozen after code contributor devops199 claims to have accidentally deleted the library needed to use multi-signature wallets (those that require more than one signature to move funds) created after July 20th. Devops triggered a long-unpatched bug that turned Parity's wallet contract into a standard multi-signature wallet, making every wallet "suicide" and erase the guiding library code.

Whether or not you believe that it was a mistake, it could have very serious consequences. Observers estimate that there could be more than 1 million in ether locked away, which would amount to roughly $280 million. A lower estimate still pegs the damage at over $150 million. Parity describes these figures as "speculative" and suggests you should take them with a grain of salt, but there's no question that some Ethereum holders are suddenly without a lot of cash.

This doesn't mean that the currency is permanently off-limits, but unfreezing it and compensating users could involve a bailout. And whatever happens, the incident highlights a simple problem: digital wallets and cryptocurrency in general are only as reliable as the code that guides them. The software needs to be airtight if you're going to tie your livelihood to non-traditional income.

In this article: blockchain, business, cryptocurrency, currency, digitalwallet, ethereum, gear, internet, money, parity, software
All products recommended by Engadget are selected by our editorial team, independent of our parent company. Some of our stories include affiliate links. If you buy something through one of these links, we may earn an affiliate commission.