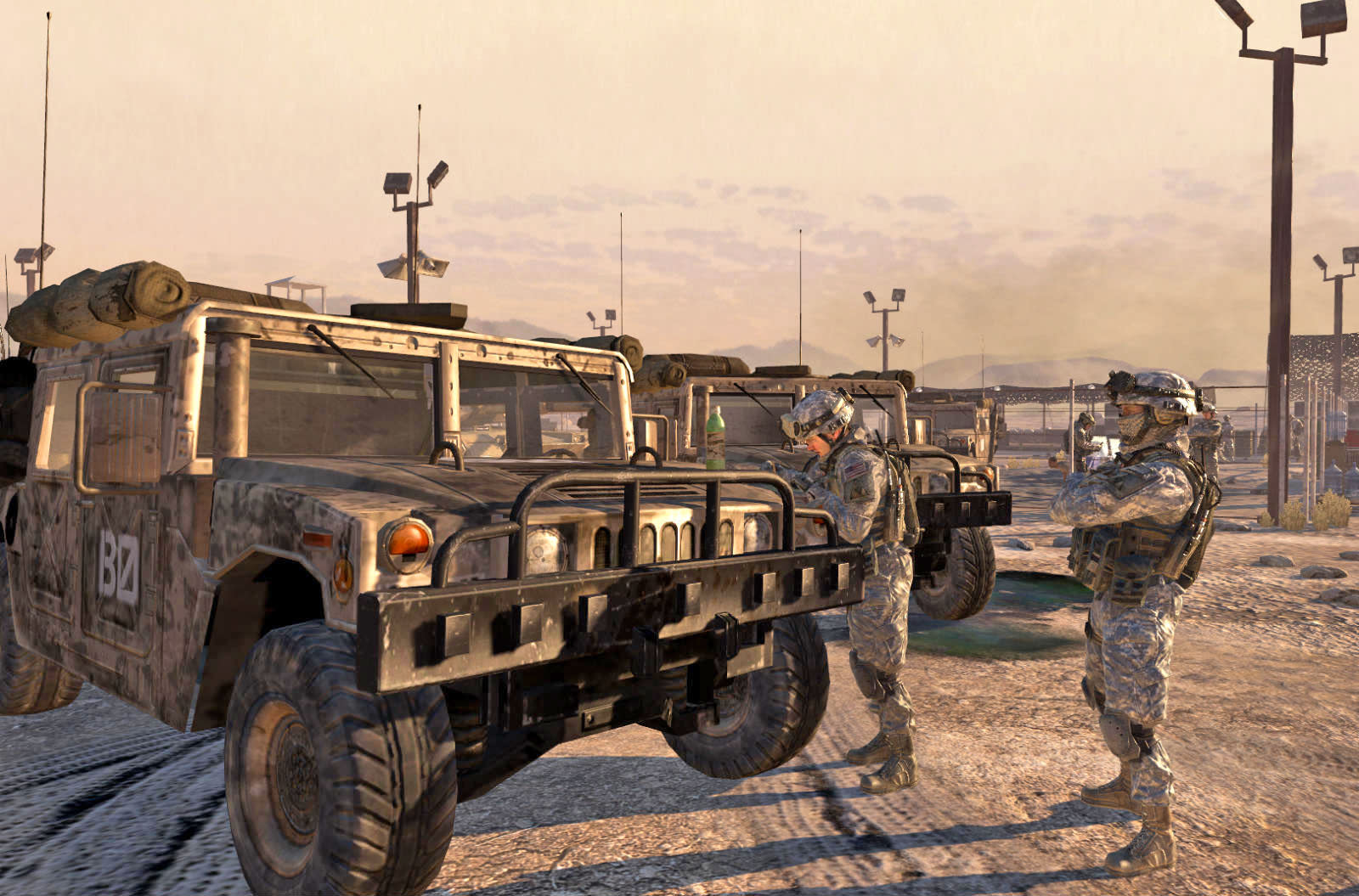 The maker of Humvee is suing the publisher of the Call of Duty series for using its military vehicles in the games without permission, reports Reuters. In its lawsuit, AM General LLC accused Activision Blizzard Inc of reaping "billions of dollars" by using both the Humvee and HMMWV trademarks in the games, and related toys and books.

The High Mobility Multipurpose Wheeled Vehicle (aka the HMMWV or Humvee) is a four-wheel drive, light military truck that's been deployed in war zones in Iraq and Afghanistan. And, on the virtual battlefield in Call of Duty, which started life in 2003 and has been breaking sales records ever since. By 2016, Activision was touting over 250 million copies sold of the first-person shooter, and more than $15 billion in revenue.

AM General thinks its trucks played a large part in that success. The company claims that Activision duped gamers into "believing" that "AM General licenses the games or is somehow involved [in their] creation." After more than a year of alleged failed communications with the video game publisher, it's now seeking compensatory, punitive, and triple damages from Activision -- which should amount to a lot of dough. Activision is refusing to comment on the pending legal matter.