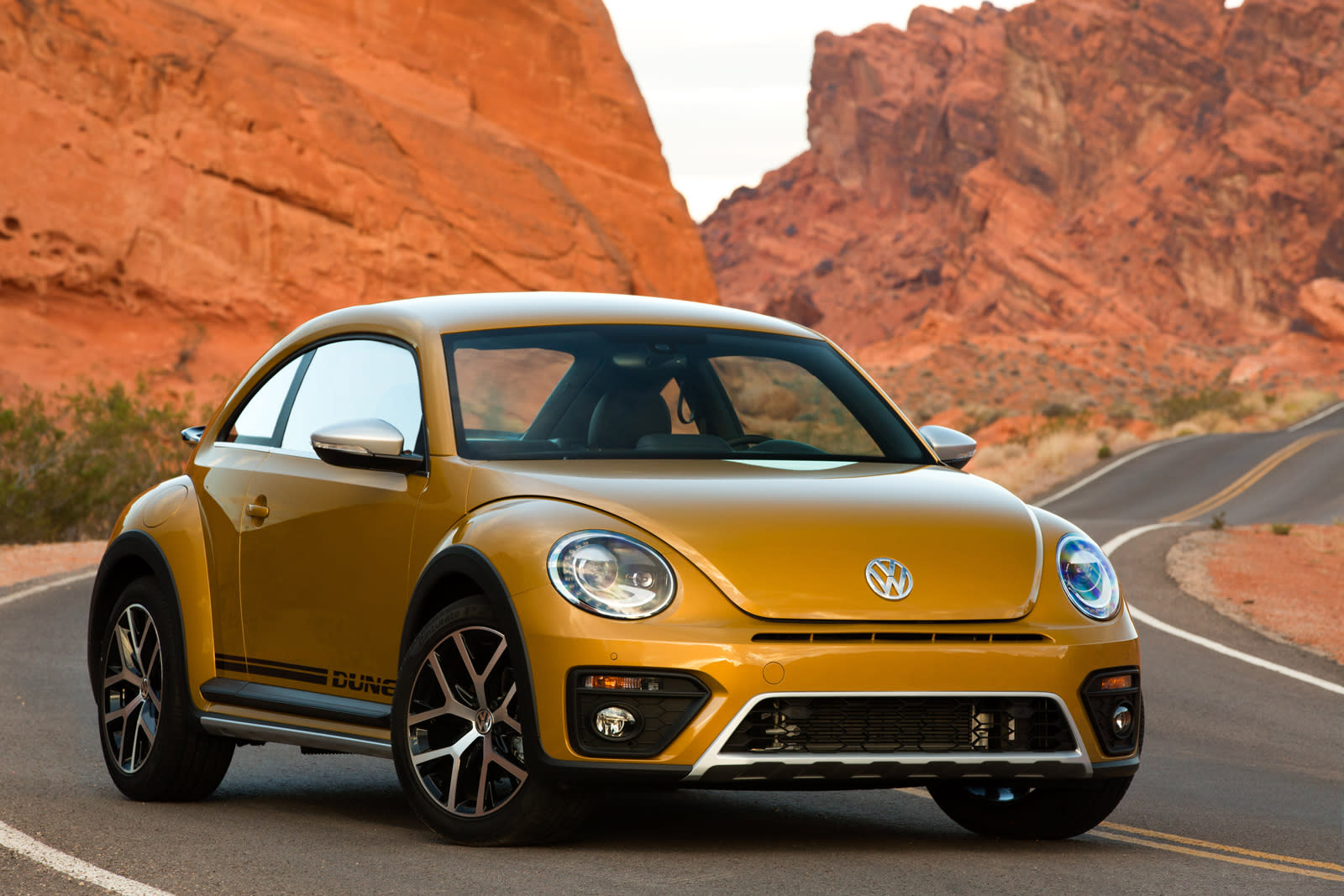 VW's nostalgia-driven EVs might not be limited to the ID Buzz. VW chairman Herbert Diess told Autocar that his company is seriously considering development of an electric Beetle. And it's not just because EVs are considered the future of transportation, either. Diess noted that a Beetle EV would, paradoxically, be "much closer to history" -- as the company's new electric platform (MEB) is very flexible, it could return to the rear-wheel drive of the original model. That theoretically raises the possibility of reviving the original's front storage space, too.

It wouldn't represent that much of a leap for VW. The company's inaugural ID concept was a rear-wheel drive hatchback, so it could repurpose that powertrain for the Beetle's retro coupe chassis much as the current Beetle is essentially a Golf coupe. The ID puts out the equivalent of 168HP and gets up to 370 miles on a charge, although we wouldn't count on those figures remaining the same.

A firmer decision is expected to come when VW's board votes on ways to expand its fledgling electric car strategy beyond the 15 models planned so far (only five of which will be VW-badged). However, it's hard to imagine VW turning down an electric Beetle. The Bug is virtually synonymous with VW, and an EV edition of the car could serve as a flagship that draws customers into showrooms.

In this article: beetle, car, electriccar, electricvehicle, ev, gear, meb, transportation, volkswagen, vw
All products recommended by Engadget are selected by our editorial team, independent of our parent company. Some of our stories include affiliate links. If you buy something through one of these links, we may earn an affiliate commission.