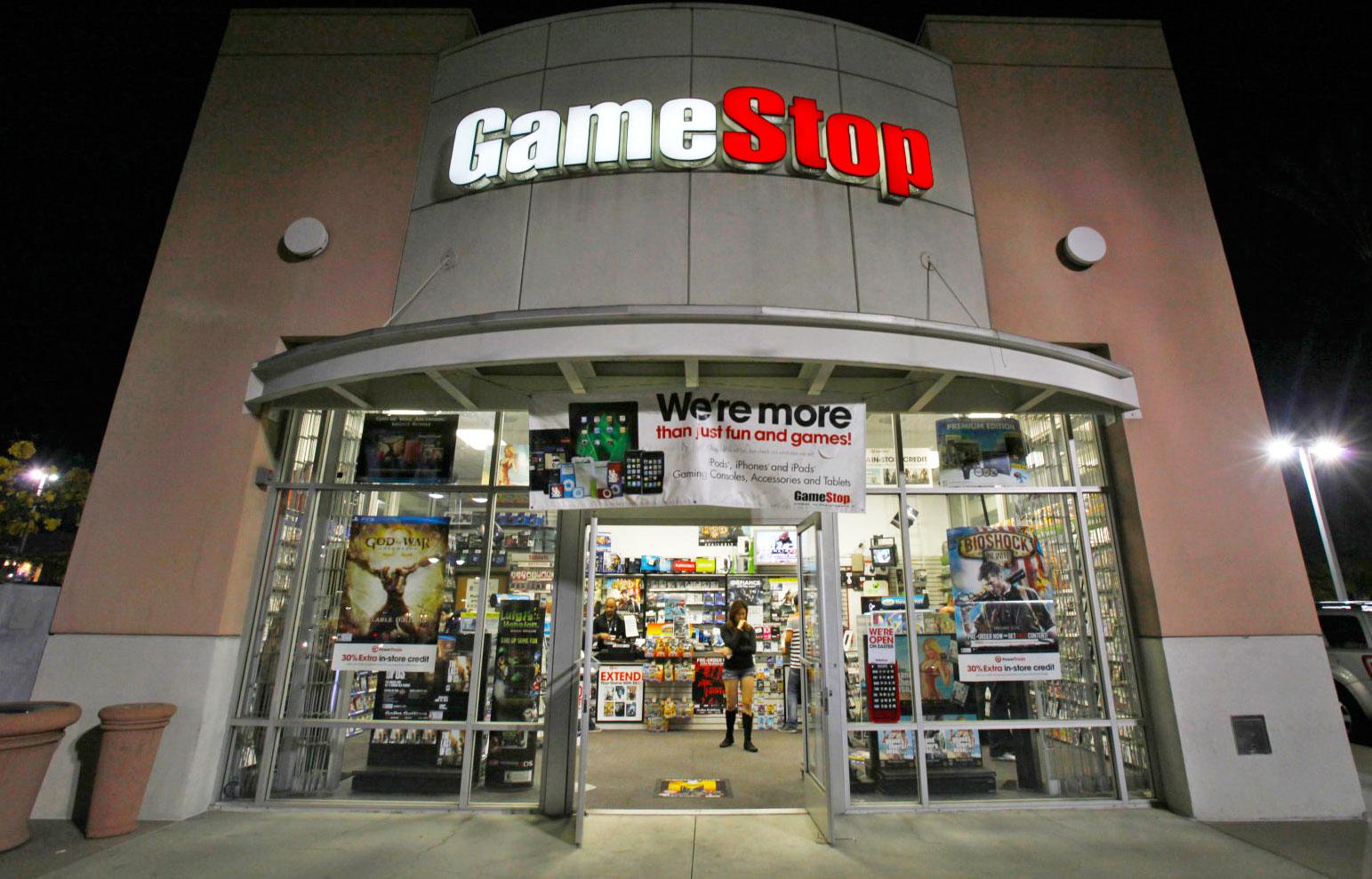 Back in October, GameStop announced that it would debut a used game rental service called PowerPass. Interested gamers could pay $60 for six months to have one title out at a time. At the end of those six months, subscribers would be able to choose a title to keep. But now, according to Kotaku, it looks like GameStop is suspending the program indefinitely.

It's not clear why the retailer is putting PowerPass, which was in the middle of its soft launch, on hold; Kotaku reports that employees have been ordered to remove all signage about the program from stores and put it in the back rooms. Employee speculation centers around GameStop's antiquated point-of-sale system, and specifically that it isn't equipped to handle the mechanics of a game rental service.

If you already have signed up for PowerPass, a GameStop spokersperson told Kotaku that you can bring your pass and rented video game in for a full refund, and you'll be allowed to select a free used game. The spokesperson specified that the roll out was being paused due to "program limitations." It's not clear when or if PowerPass will be open to the public again.