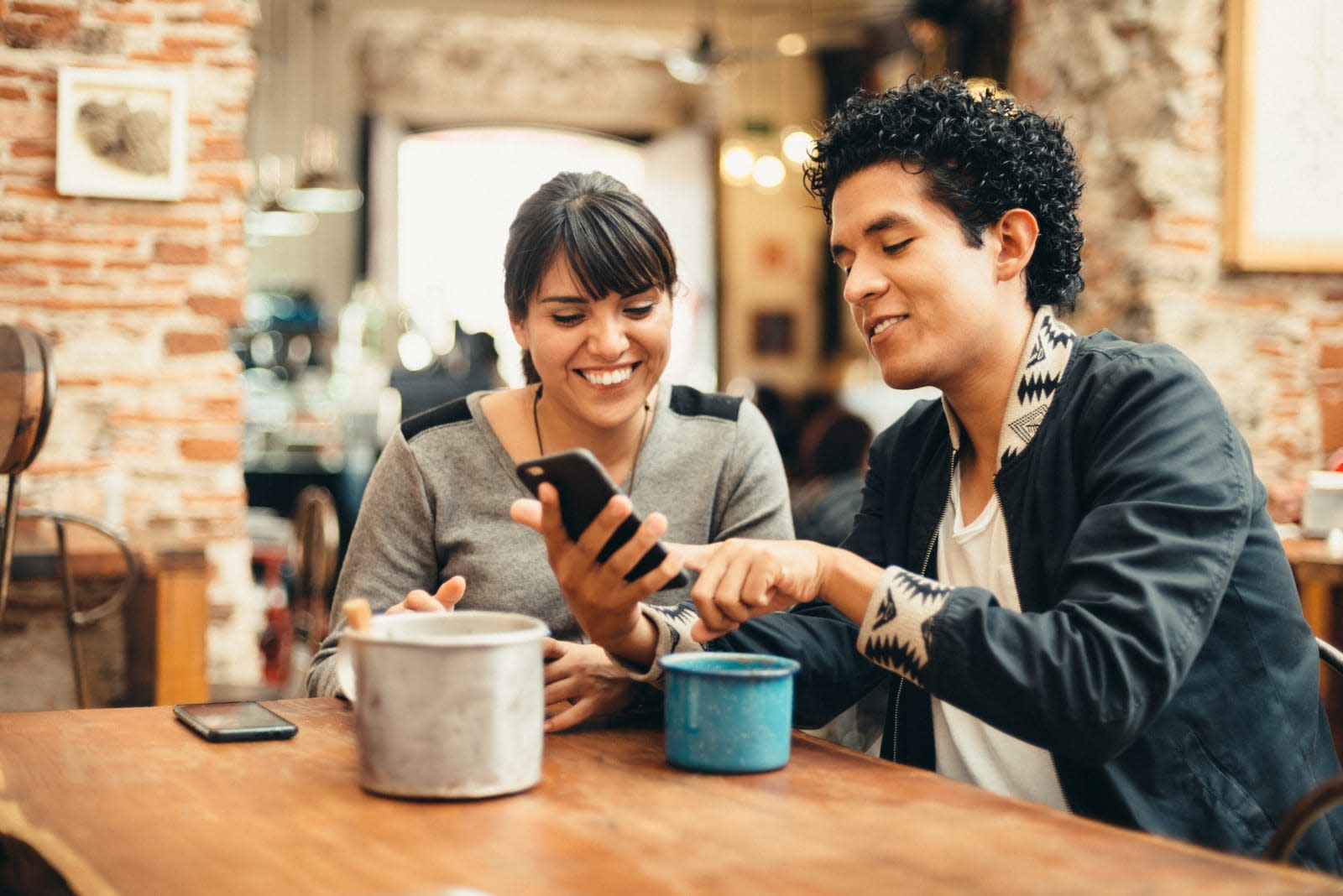 Think people are replacing face-to-face communication with gadgets and chat apps? A Facebook study says you're dead wrong. Based on the survey commissioned by the Messenger team for the 25th anniversary of the first text ever sent (December 3rd, 1992), those who message their friends more often are 52 percent more likely to meet up with people in person than those who don't send messages as much. Makes sense, since the more you keep in touch, the more likely you are to set up meetings, parties and dates. "What we found is that messaging turns out to be not a wedge, but instead a bridge bringing us closer together," the team said.

The survey has also confirmed that more and more people are now using messaging as a form of communication. Around 80 percent of adults aged 19 to 64 and 91 percent of teens from 13 to 18 years of age admitted to sending messages every day. But it's not just messaging that has become more popular over the past two years. Apparently, people have been emailing, video chatting and meeting friends face-to-face more, as well, which is consistent with the team's finding that more messaging also means more in-person interactions. People in Brazil, France, Germany and the US, in particular, have been meeting people face-to-face a lot more lately.

Finally, over 60 percent of the survey's respondents reported having greater social satisfaction and more authentic relationships, thanks to the conversations they're having on messaging apps. Emojis and GIFs help: those more comfortable using visuals find their voice through the sometimes-confusing, oft-amusing graphics. Among the respondents over the age of 55, 77 percent admitted using emojis to communicate.

Online communication can also strip off filters and make people bolder and more honest. Of course, that's not always a good thing -- sometimes people can be too bold on a messaging app and more hateful than frank. But for those who tend to keep their opinions to themselves in person, messaging could help them open up and forge real relationships that might not have flourished otherwise.

In this article: facebook, gear, internet, messaging, messenger, mobile, social, socialnetwork, study
All products recommended by Engadget are selected by our editorial team, independent of our parent company. Some of our stories include affiliate links. If you buy something through one of these links, we may earn an affiliate commission.