But who watches the watchers? 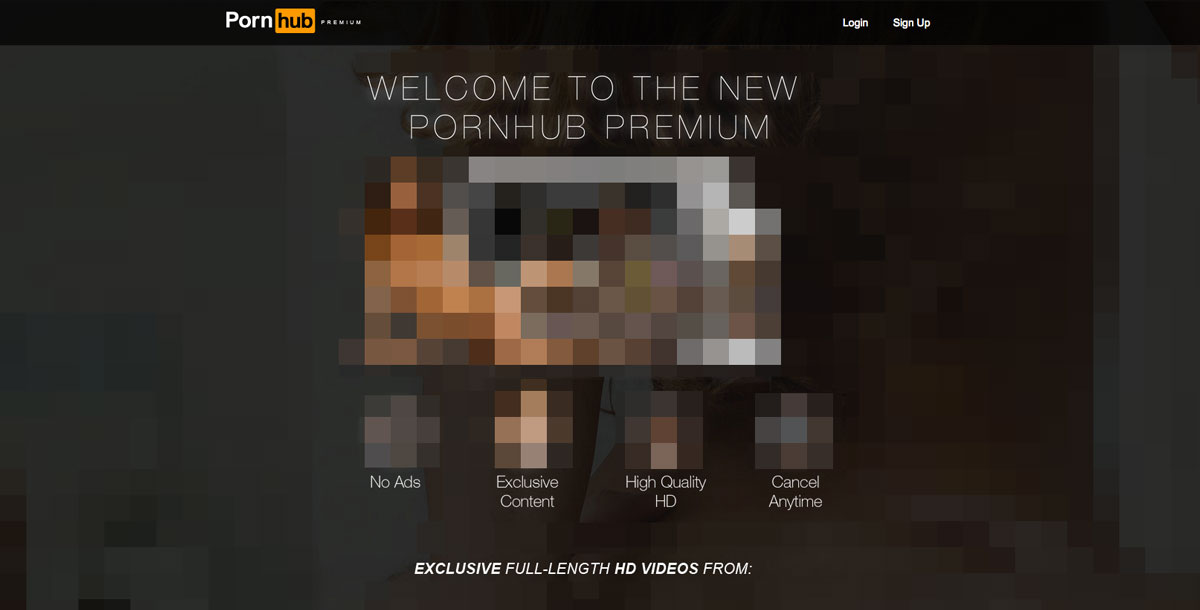 Smaller sites like mine will effectively have to pay a 'Mindgeek tax' to our biggest competitor. 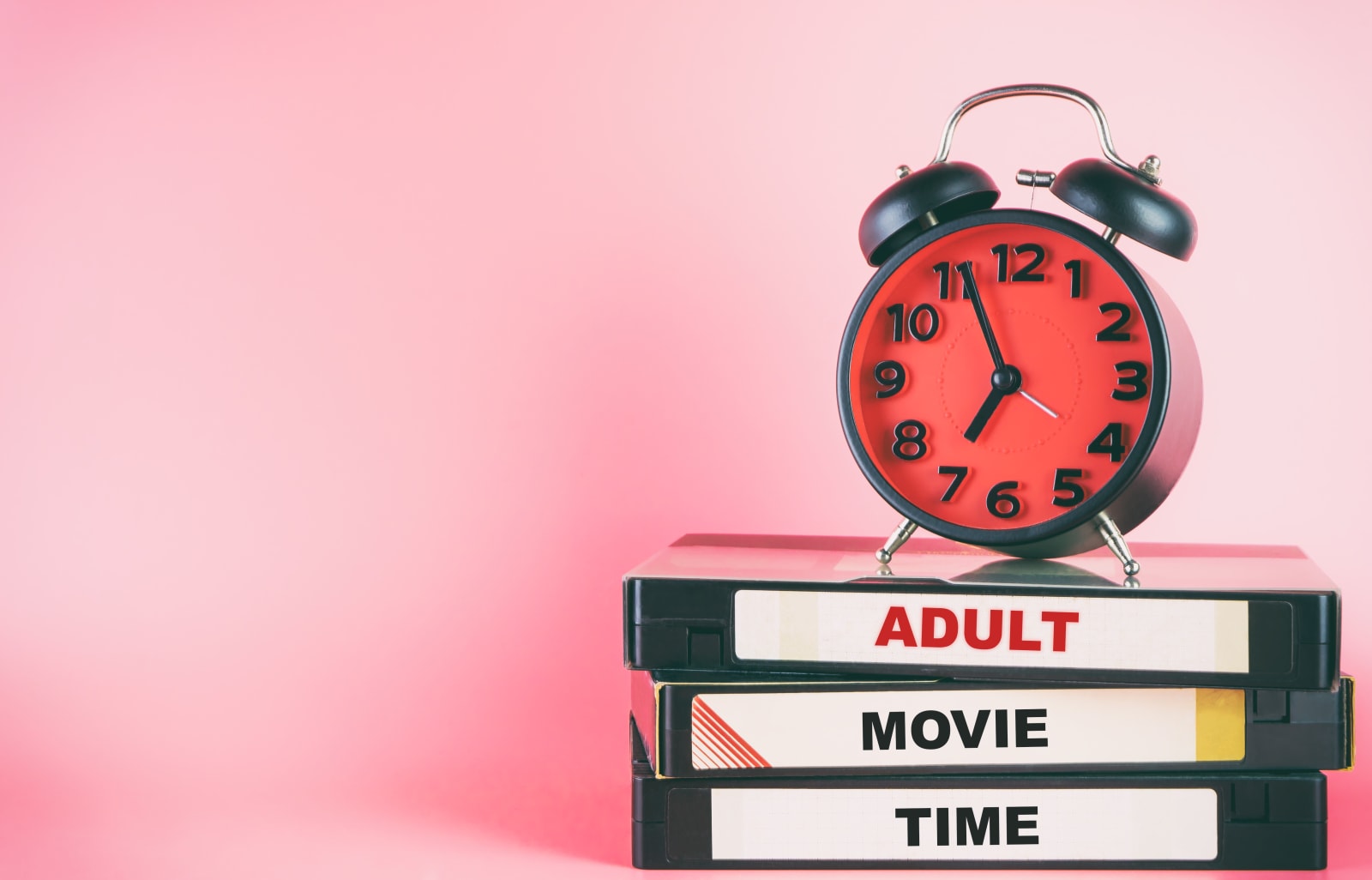 Mindgeek stands accused of becoming a behemoth on a diet of pirated content.