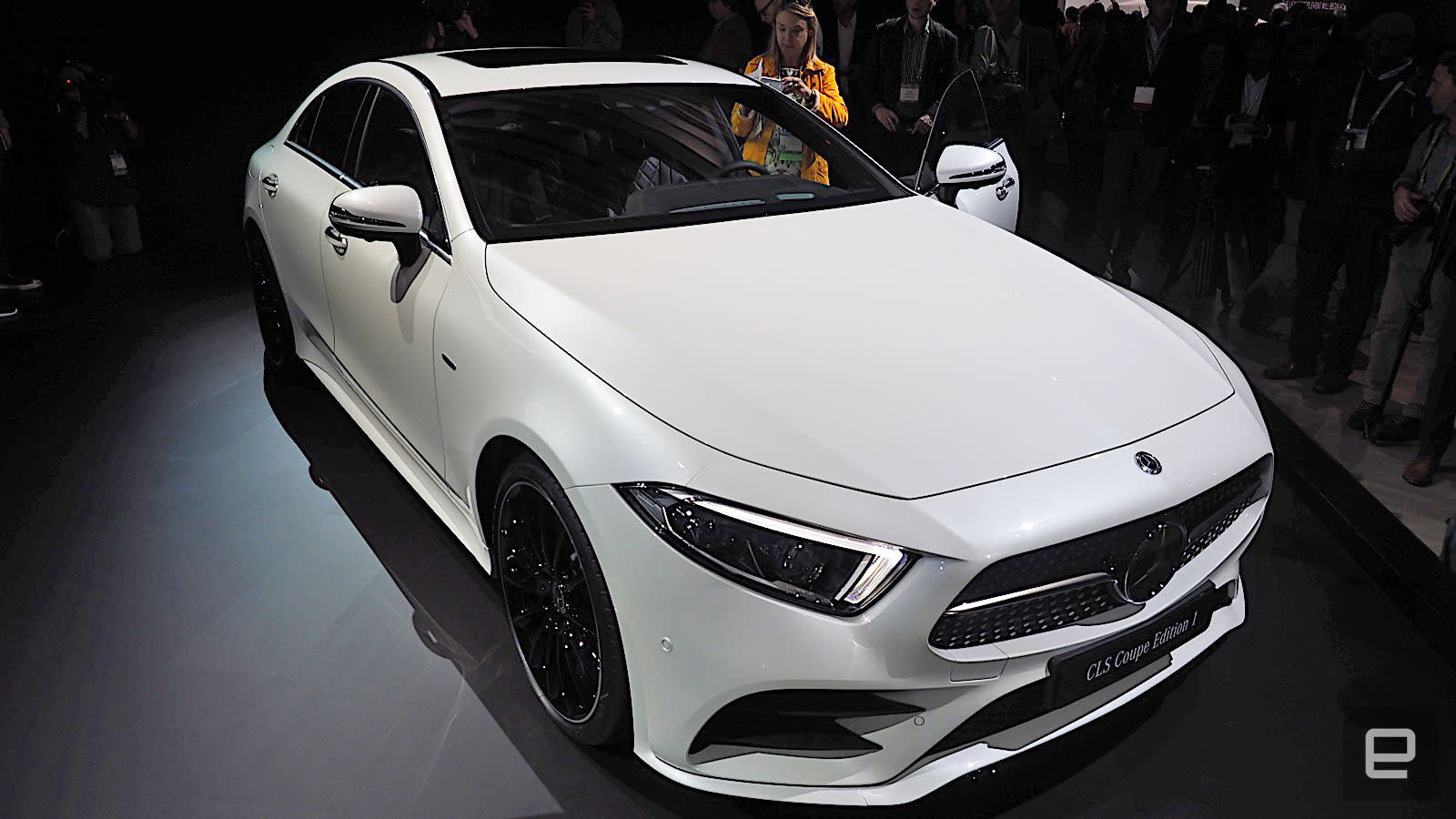 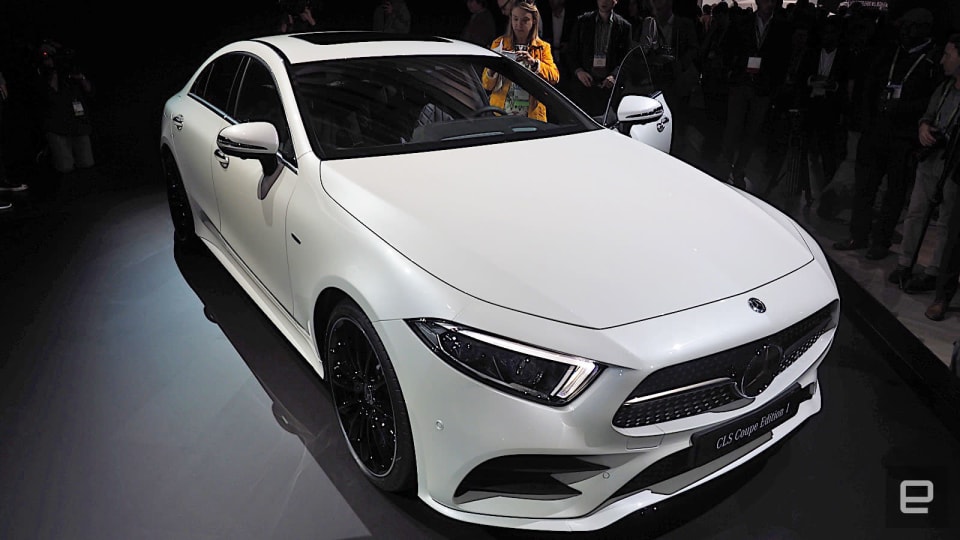 Mercedes showed off its 2018 CLS coupe at the 2017 Los Angeles Auto Show on Wednesday. In addition to its sleek styling and five full seats, the car will offer a number of autonomous driver assist features that have, until now, been reserved for the company's higher-end models.

The 2018 CLS will offer a variety of active driver assist functions including Mercedes' Distronic smart cruise control system which maintains the vehicle's distance from the one in front of it as well as adjust its speed based on the route and posted speed limits. What's more, it will assist with both changing lanes and staying in your current one by leveraging the car's multiple cameras and radar system.

The Distronic system really shines when it comes to crashing. Should the driver have a medical emergency on the road, the system will autonomously bring the car to a full stop in its lane and even unlock the doors to help first responders get in faster.

Should the car detect an incoming collision from the rear or side, it will activate the Pre-Safe system to minimize the damage to its occupants. The Distronic system will also help keep pedestrians safe thanks to its evasive steering assist feature, which boosts the steering torque should the system detect the driver attempting to dodge a pedestrian.

The CLS will offer a 362 HP, 3.0 inline six turbo engine with an integrated starter generator, enabling the car to silently turn off and restart its engine at stops and in traffic to reduce emissions and fuel use. There's no price set for it yet, but the new CLS should hit dealer showrooms by Fall of 2018.

In this article: cls, distronic, gear, LA Auto Show, mercedes, presafe, transportation, hidden:vv_09x16:cffbe0b3-344e-3fa6-8468-689b546d0d2f, hidden:vv_16x09:4d99136f-f9d9-3335-bdf6-fd47a191da16
All products recommended by Engadget are selected by our editorial team, independent of our parent company. Some of our stories include affiliate links. If you buy something through one of these links, we may earn an affiliate commission.