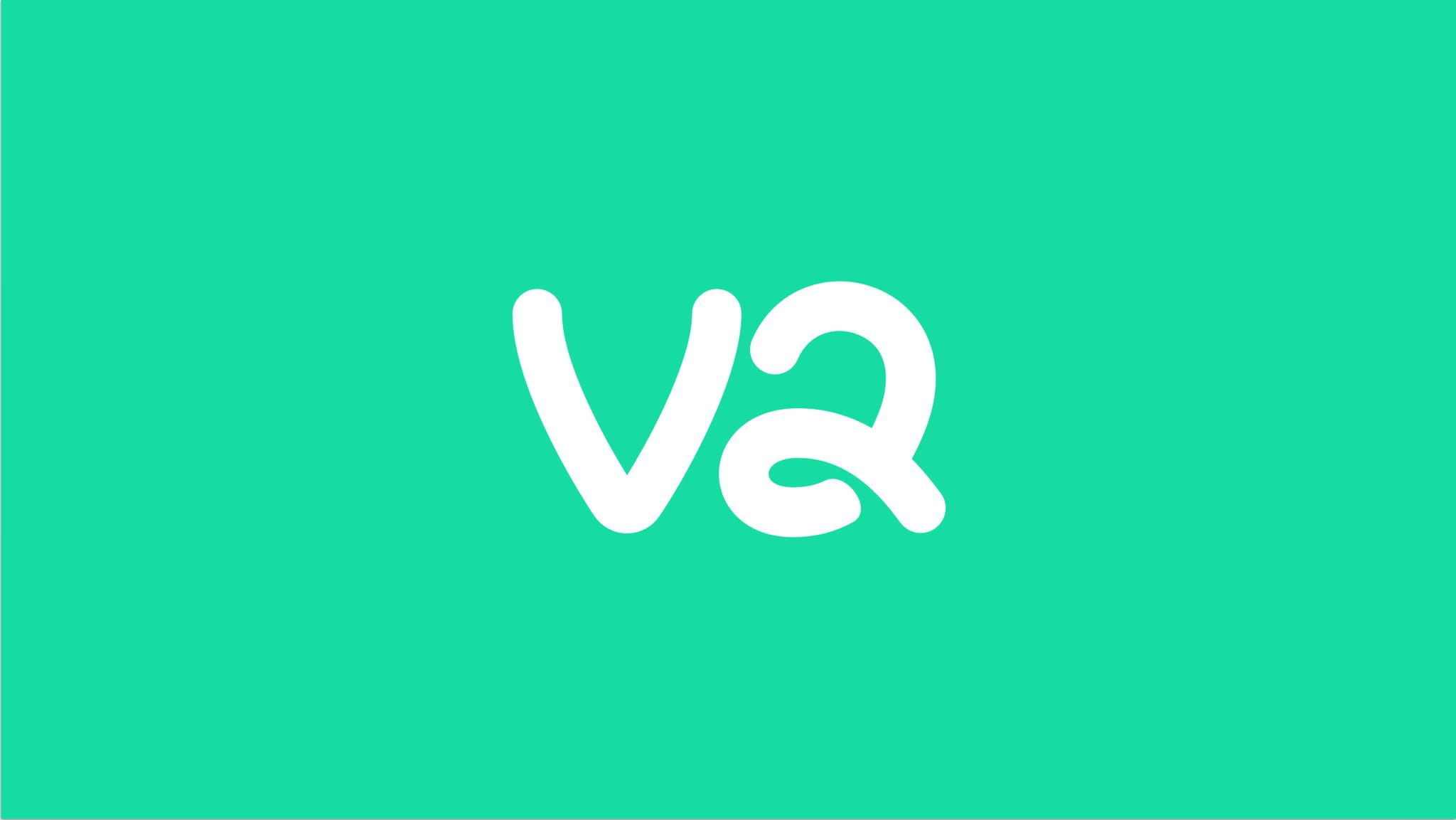 The social platform Vine suffered a cruel demise at the dawn of 2017 when its owner Twitter shut it down. The six-second-max format became a haven for bizarre performances that birthed a new culture with its own cadre of viral stars. Vine's closure veritably smothered a unique and unprecedented community that migrated to Instagram and YouTube with scattered success, but its absence has been mourned. But perhaps it's not too late. Today, Vine's cofounder Dom Hofmann tweeted a simple logo 'V2' in the platform's signature type and color. Perhaps Vine will return.

Full disclosure: It's pretty unclear how solvent a potential Vine 2.0 is. Hofmann tweeted a week ago that he is 'going to work on a follow-up to vine' and that he's funding it himself as an 'outside project' to keep it from interfering with other work at his current company Interspace. Hofmann tweeted that he would share more as the project develops.

HQ Trivia, the app that the other Vine cofounders Rus Yusupov and Colin Kroll launched in October, has achieved its own success. The company is seeking post-money valuation at $80 million to $100 million, sources told Recode, and the app will soon launch on Android.

In this article: relaunch, services, Vine
All products recommended by Engadget are selected by our editorial team, independent of our parent company. Some of our stories include affiliate links. If you buy something through one of these links, we may earn an affiliate commission.