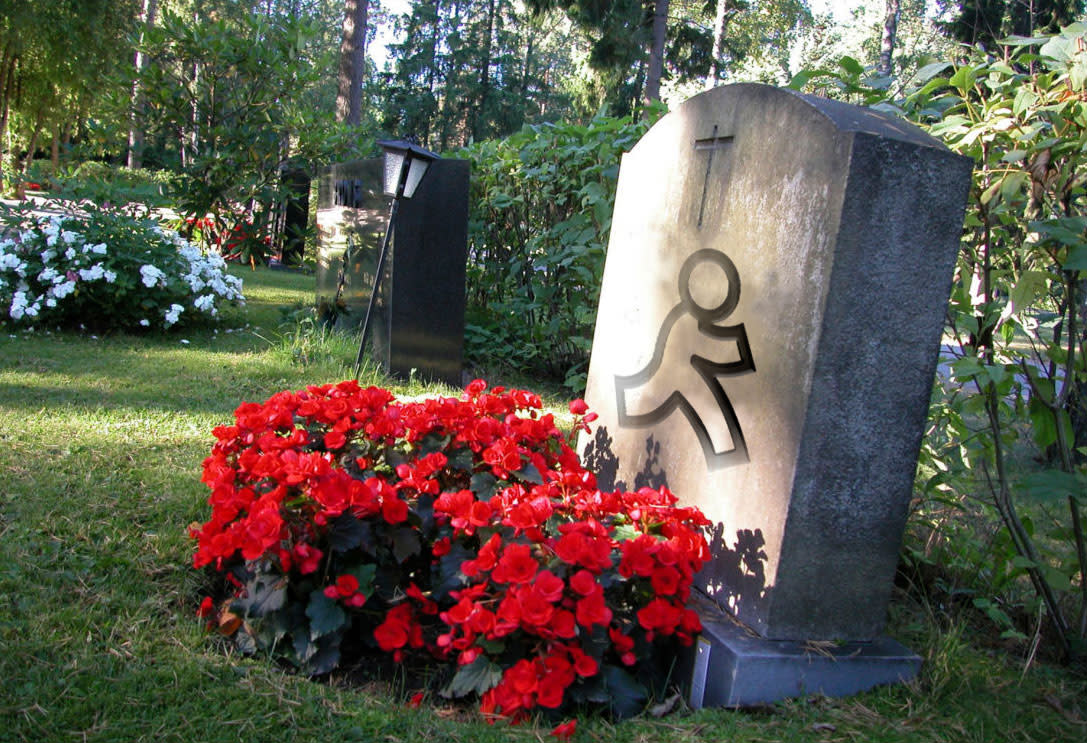 We knew this day would come. One of the major parts of our formative years on the worldwide web -- we called it that back in the day -- will cease to be. AOL Instant Messenger (AIM) came to a close a few hours ago. While we've already eulogized it, it doesn't make the moment any less bitter. Sunrise, sunset.

AIM started life as a built-in chat application for America Online's desktop client, back when millions bought their internet service from AOL, now called Oath, and now owners of this very site. It didn't capture the imagination of the early internet until it was spun out as a separate app back in 1997. The little yellow guy soon became iconic. Fortunately there's no shortage of messaging services now -- if you're not Facetiming or using Snapchat, that is. We'll always have the memories.

All good things come to an end. On Dec 15, we'll bid farewell to AIM. Thank you to all our users! #AIMemories https://t.co/b6cjR2tSuU pic.twitter.com/V09Fl7EPMx

In this article: 90s, aim, aol, AolInstantMessenger, gear, instantmessenger, internet, messenger, rip
All products recommended by Engadget are selected by our editorial team, independent of our parent company. Some of our stories include affiliate links. If you buy something through one of these links, we may earn an affiliate commission.