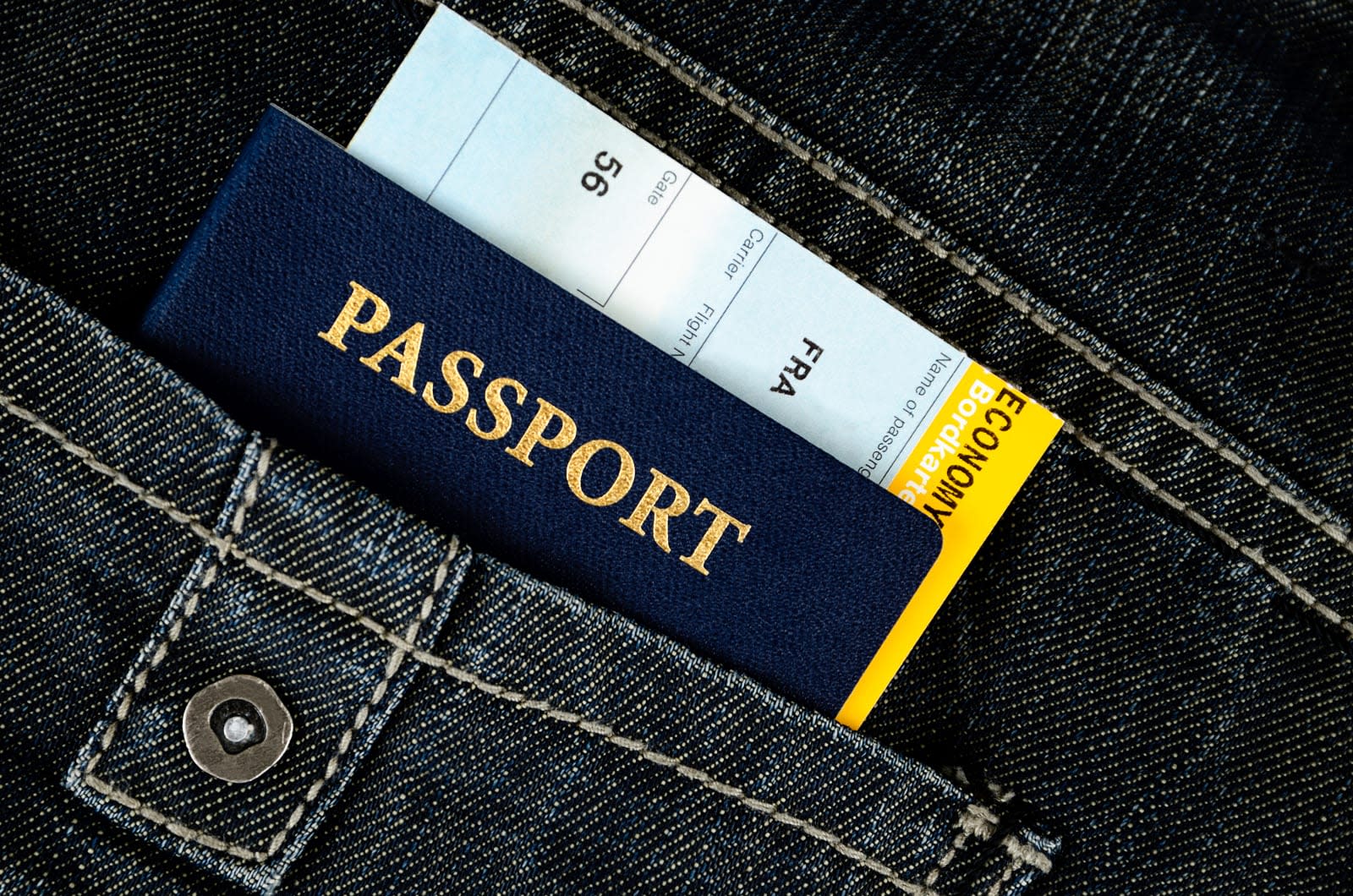 The US Department of Homeland Security (DHS) doesn't have a great track record with its own technology. DHS staff have been locked out of their own networks, first responder apps have been plagued by security issues and the federal employees were able to steal data from the agency. Now a new report calls DHS's pilot facial recognition program into question, too, saying that it makes frequent errors and may even not be legal.

The report, authored by three lawyers at the Center on Privacy & Technology at Georgetown Law, says that the pilot is currently at nine US airports to scan the faces of travelers leaving the country. The face scans are then compared to DHS's biometric database to their identity, ostensibly to prevent anyone from being impersonated. According to the report, the system could cost up to one billion dollars, though it also states that Congress nor DHS have not justified the need for such a program. In fact, the authors say that the DHS itself has questioned the value such a "biometric air exit" system would actually provide for the cost.

Further, the report notes that Congress has not clearly authorized the collection of biometrics from US citizens via facial recognition technology. "DHS should not be scanning the faces of Americans as they depart on international flights—but DHS is doing it anyway," wrote the authors. "DHS also is failing to comply with a federal law requiring it to conduct a rulemaking process to implement the airport face scanning program—a process that DHS has not even started."

As for accuracy, the report asserts that the system rejects as many as 1 in 25 travelers scanned, too, even when they have valid ID and travel documents. Ultimately, though, privacy concerns are massive here - what the report's authors call "a serious escalation of biometric scanning of Americans" with "no codified rules that constrain it." The report's authors recommend that the DHS stop scanning travelers' faces until it has gotten clear authorization from Congress, guarantee privacy of those it does scan, and prove that this technology works as advertised.

In this article: airports, biometric, facescanning, gear, security, transportation, travel, US
All products recommended by Engadget are selected by our editorial team, independent of our parent company. Some of our stories include affiliate links. If you buy something through one of these links, we may earn an affiliate commission.