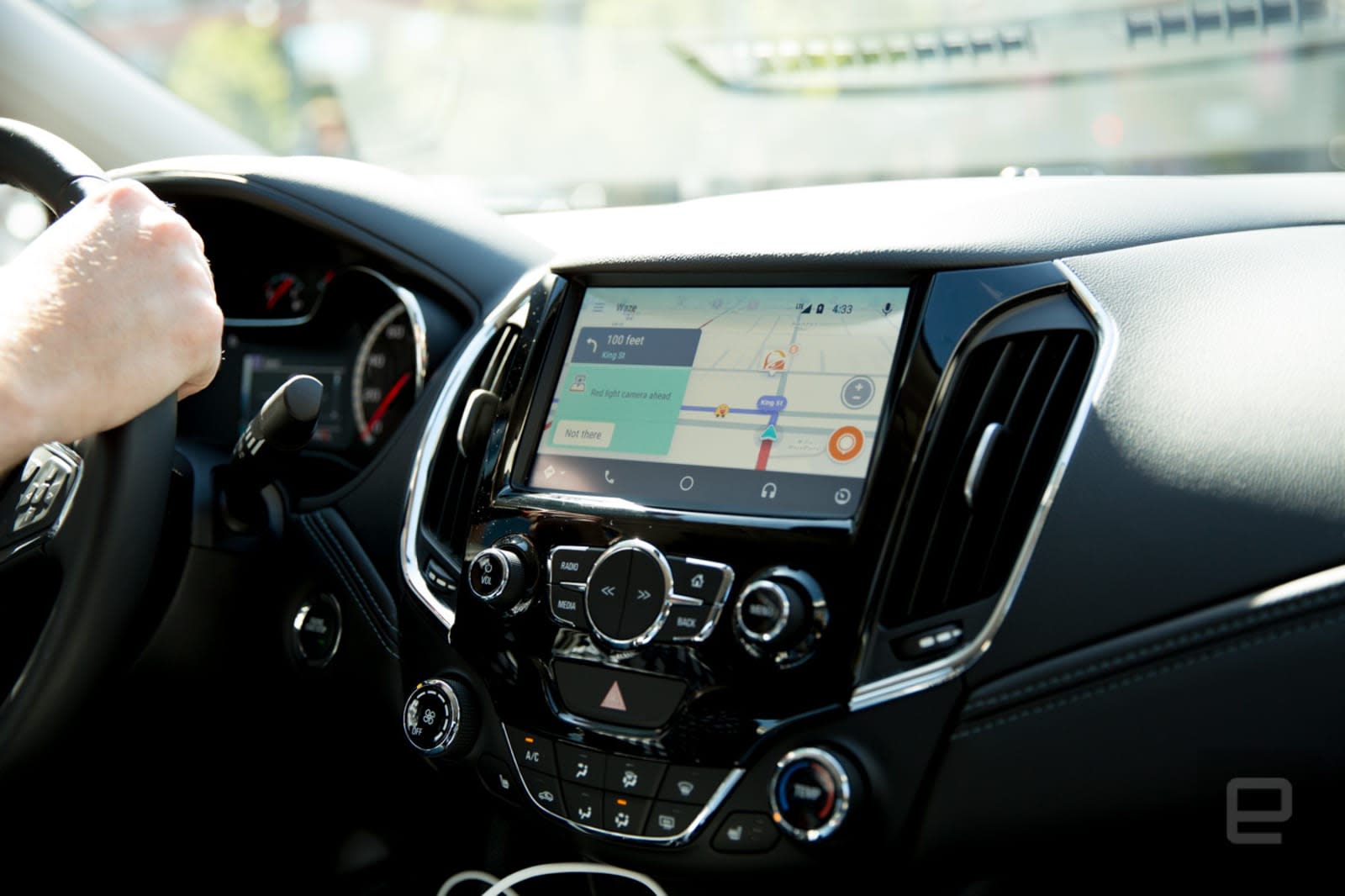 It's no secret that some communities hate traffic-savvy navigation apps like Waze with a bitter passion. A congested highway can send legions of commuters down streets that clearly weren't meant for more than a handful of cars at any given time. And one town has apparently had enough. The New York Times has learned that Leonia, New Jersey will close 60 streets to everyone but residents and workers at peak driving periods (6AM to 10AM and 4PM to 9PM) from January 22nd onward. If you're using a nav app, the town may effectively cease to exist at rush hour.

It's extreme, but Leonia is in an unusual position. When slow traffic steers people through the town, it can prove a nightmare for residents who might not even have a chance to leave home until the traffic clears. Police chief Tom Rowe told the Times that Leonia had tried limited closures and warning navigation app providers, but that just foisted problems on to other streets -- and that's assuming drivers heeded the redirections in the first place.

A Waze spokeswoman said it would honor any changes that legally declare a road to be private. The Google-owned service wants to "work holistically" with cities, drivers and map editors to improve driving "for all."

The question is whether or not Leonia's strategy will hold up under scrutiny. These are supposed to be public roads, after all. It might also wind up passing the buck to other communities. And of course, there's the reality that people might have genuinely good reasons to pass through Leonia at peak periods besides living or working there. What if you're visiting someone or have an urgent situation? Short of widening roads, there's no straightforward answer here. Navigation apps may create headaches for small towns not equipped to cope with morning rush hour, but a drastic attempt to thwart them may create its own share of problems.