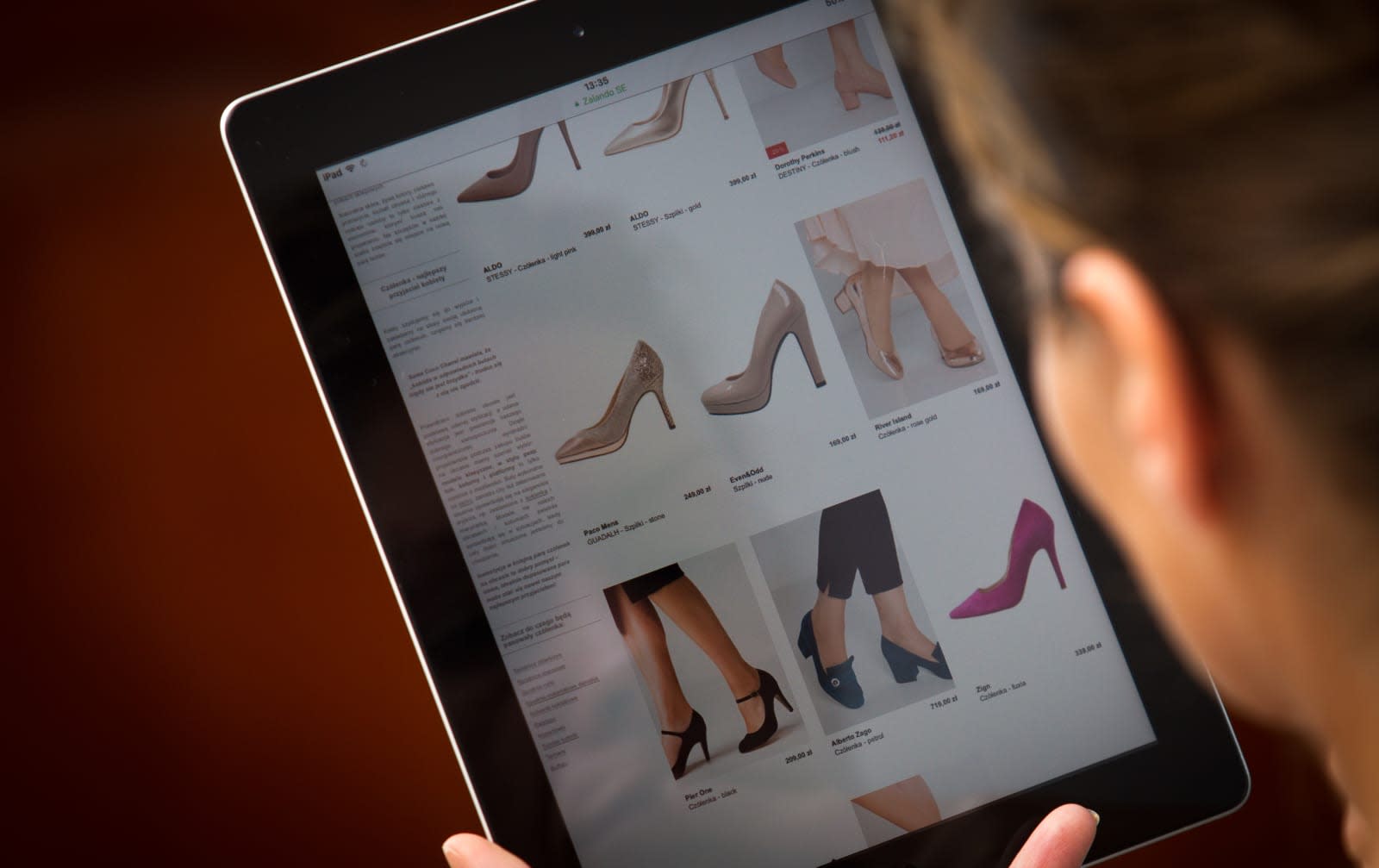 Amazon is opening up its mobile app to rival retailers, but it's definitely not out of the goodness of its heart. According to The Information, the e-commerce website will launch a "place cards" service that its competitors can use for newsletters and the like. It's part of an even bigger undertaking called Amazon Commerce Services. When you click on a link in the place card, you'll be taken to a page that looks like the store's app or website but is actually part of Amazon's app. Apparently, the e-retail giant is hoping that the companies it manages to entice will end up using its other services as well, particularly Amazon Payments. Since the company takes a cut out of every transaction made through the payment solution, it could become a lucrative venture if it ever takes off.

While Amazon's app has more users than other big retailers' applications, the company will likely have a hard time convincing them to sign up. A Macy's executive sounded dubious when asked, despite having to shut down stores after a dismal holiday season. The company told The Information that it all "depends on who gets the customer data. If Amazon takes any of our data, it's a no. We have to watch out for that." Walmart, Target and other big-box companies will likely share that sentiment. Amazon's service is reportedly still in the very early stages of its development, though, so its rivals still have time to think it through.

Source: The Information
In this article: amazon, app, gear, mobile, shopping
All products recommended by Engadget are selected by our editorial team, independent of our parent company. Some of our stories include affiliate links. If you buy something through one of these links, we may earn an affiliate commission.