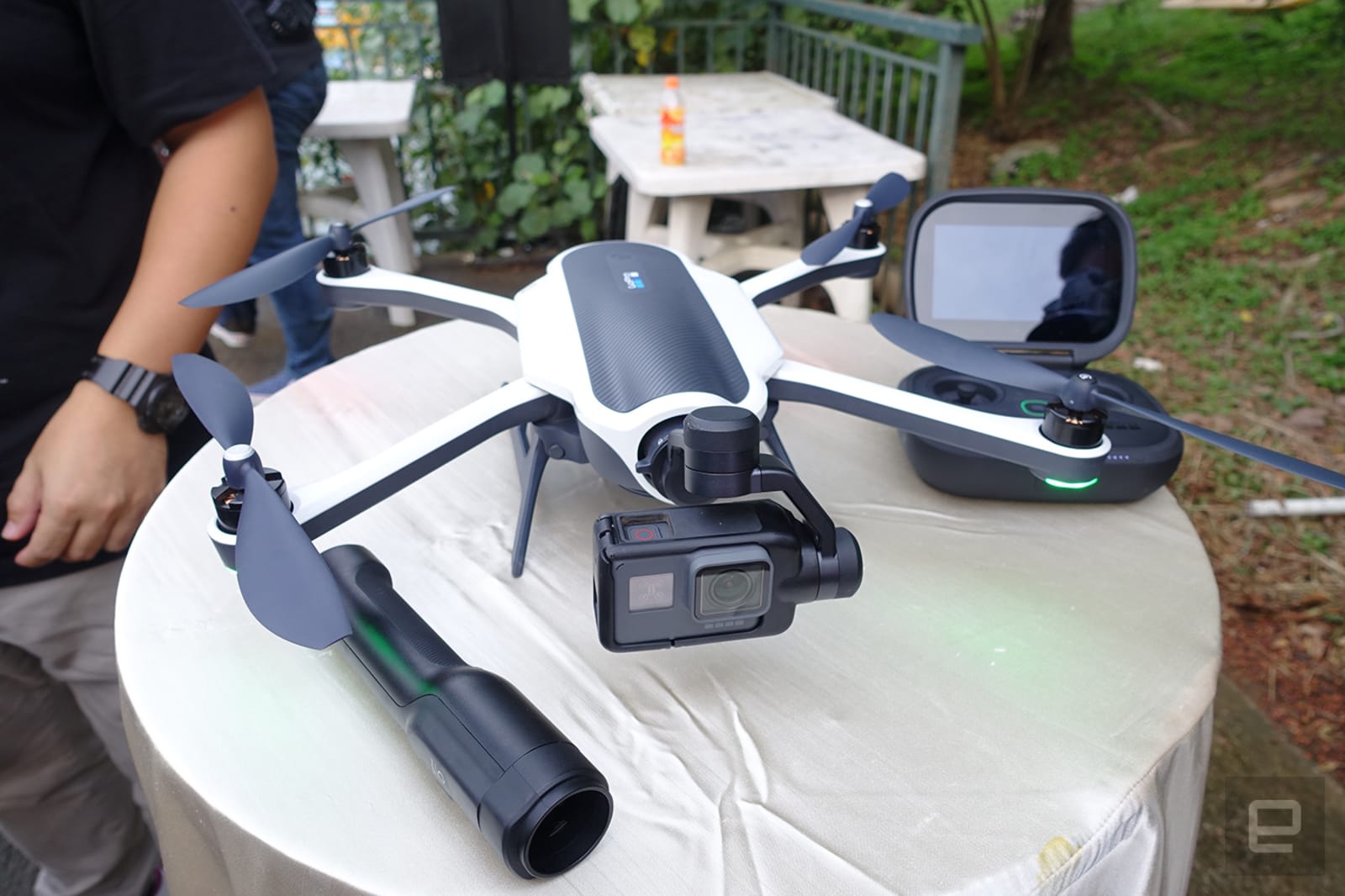 GoPro has mostly been silent about its Karma drone's return following a recall in November, but it's finally ready to start talking... well, almost. The action camera maker has revealed that it will detail the Karma's worldwide relaunch sometime in early February. GoPro isn't saying much at this point, but it's close to completing its investigation of the Karma's power loss issues and expects the robotic flyer to hit shelves in 2017. Vague, we know.

While it's good to see that GoPro is confident enough in the Karma to start providing a timetable, the news won't be very comforting to prospective (and former) owners. It will have been roughly 3 months since the recall before GoPro even starts talking about the relaunch. Will buyers be enthusiastic after all that time, especially with both the recall and the competition lingering in the back of their minds? GoPro's name is still synonymous with action video, but there's a concern that it may have seriously hurt its chances at becoming an equally big name in the drone world.

Source: GoPro
In this article: ces2017, drone, gear, gopro, karma, recall, robots
All products recommended by Engadget are selected by our editorial team, independent of our parent company. Some of our stories include affiliate links. If you buy something through one of these links, we may earn an affiliate commission.