Automotive supplier Delphi has made a of a habit of showing off its self-driving and other research vehicles at CES in recent years, and 2017 is no different. Except now it's ready to commit to a 2019 launch date for its self-driving suite for automakers. I got to take a ride in a specially outfitted Audi on the streets of Las Vegas and walked away impressed. There's no shortage of autonomous systems being developed by automakers. Each uses a slightly different strategy to unlock the complex puzzle of a car driving down the road on its own without putting the occupants and those around it in danger. Delphi and its partner MobileEye are little different: They're building a solution for any company that wants to outfit vehicles with nearly turnkey autonomy. 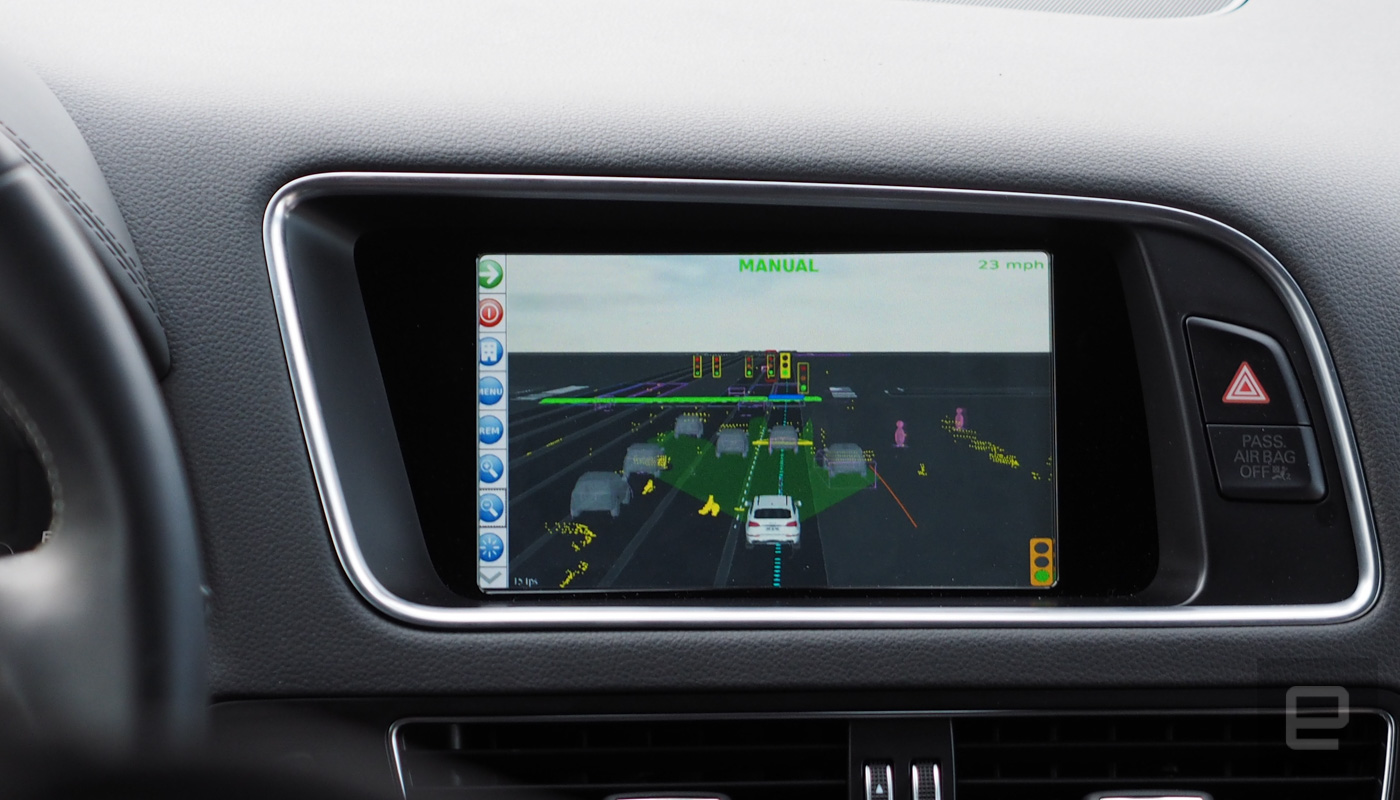 Automakers dipping their toes into this research area should take note. During a drive through Las Vegas, it was clear the company is on the right track. Unlike other systems that typically drive so cautiously there's a concern that the vehicle never finish its route, the Delphi system navigated city streets like an actual human.

It was able to do this thanks to a plethora of sensors on the front, side and back of the vehicle (all told: nine cameras, 10 radar and six Lidar). Together, they feed data to three processors that crunch the information to set the path the car while also controlling the steering, brakes and acceleration. 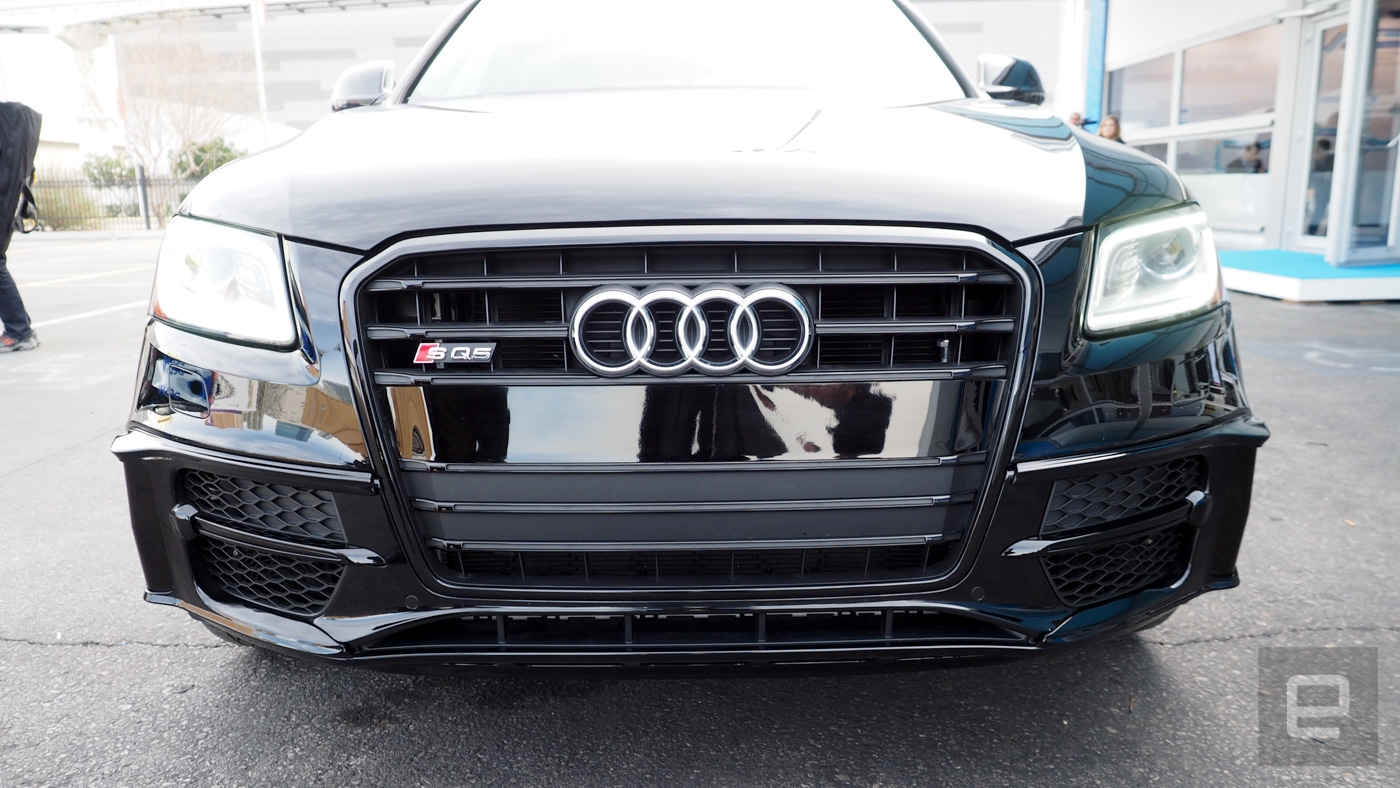 Although it's not something that would be included in the launch of the car, a display was installed into the dash of the autonomous vehicle that showed a visual representation of how the car sees the world. It also showed how the company is using both traffic-signal recognition and infrastructure data to see and verify using two sources if a light is red, yellow or green.

But while all of Delphi's tech will be available to automakers in 2019, it's expected to arrive on ride-sharing vehicles first. This mainly has to do with the high cost of the sensors and computers. But as more self-driving vehicles hit the road, the cost will come down and maybe sometime in the mid 2020s the rest of us will be able to buy our very own robot car.

Click here to catch up on the latest news from CES 2017.
In this article: audi, autonomous, Autonomouscar, autonomousvehicle, CES2017, Delphi, gadgetry, gadgets, gear, testdrive, TL17LIDR, transportation, video
All products recommended by Engadget are selected by our editorial team, independent of our parent company. Some of our stories include affiliate links. If you buy something through one of these links, we may earn an affiliate commission.