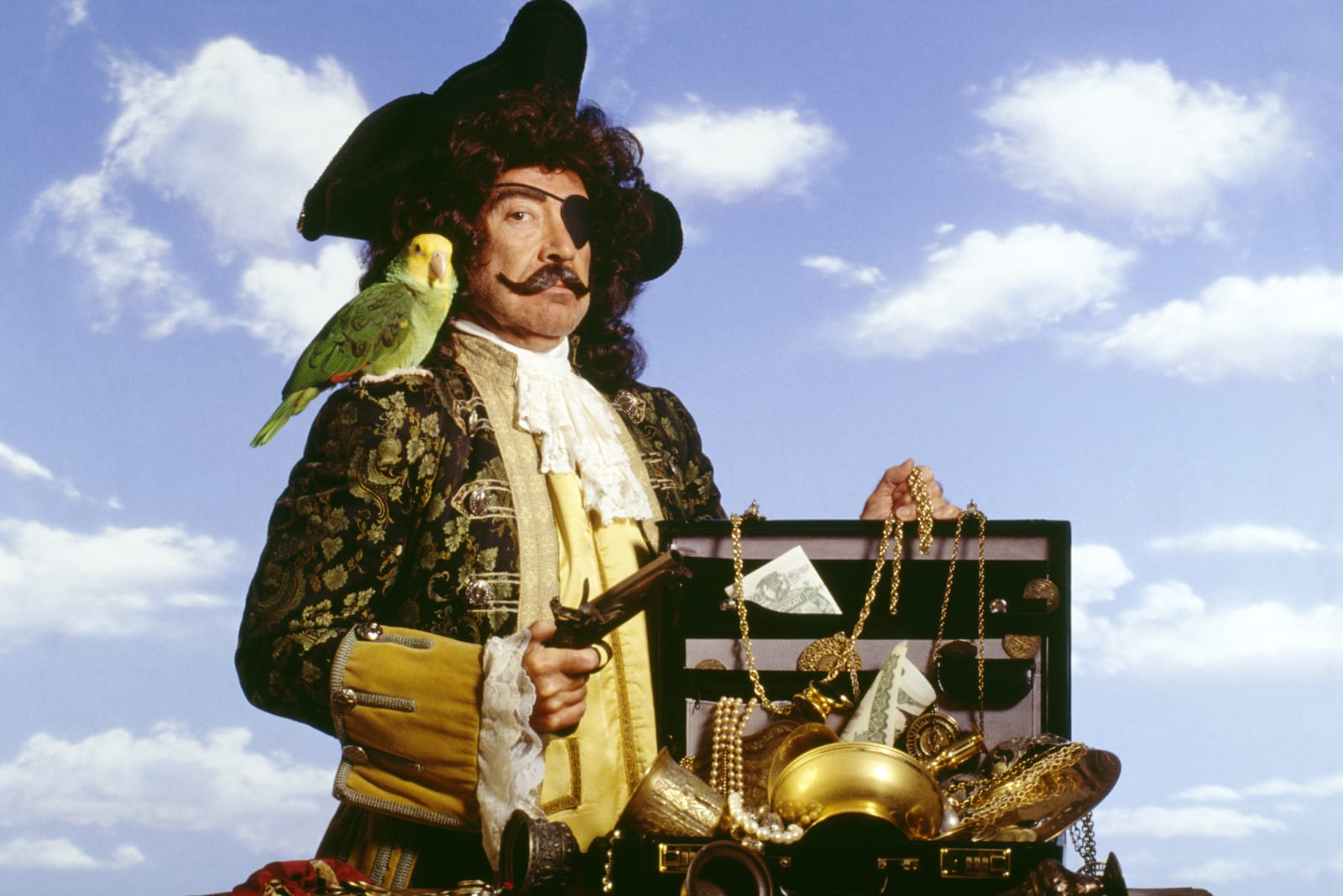 UK ISPs will begin sending out emails to subscribers later this month, warning them of movie, TV and music piracy identified on their connection and pointing them to legal content sources. All four major providers -- Sky, BT, Virgin Media and TalkTalk -- have agreed to the Voluntary Copyright Alert Programme, an anti-piracy initiative that's been in the works since the summer of 2014. It's the active component of Creative Content UK, a partnership between copyright holders, the government and ISPs that aims to combat digital piracy in an educational, non-threatening way.

Providers confirmed to ISPreview the voluntary programme will kick off later this month, with Virgin Media offering more details on how it'll work. ISPs won't monitor user activity themselves, instead relying on Copyright Infringement Reports from companies. These will be issued when copyright holders can verify a specific IP address has been used to share infringing files. If the ISP can link the IP address with a subscriber account, it'll send an email expected to contain an itemisation of the media in question, as well as links to bona fide content sources and other educational, anti-piracy resources.

Torrents are the main target here, since it's easy to identify IP addresses due to the peer-to-peer nature of the network (as long as there's no VPN at play). Tracking people that turn to other sources of illegal media, such as direct download sites, is more complex. 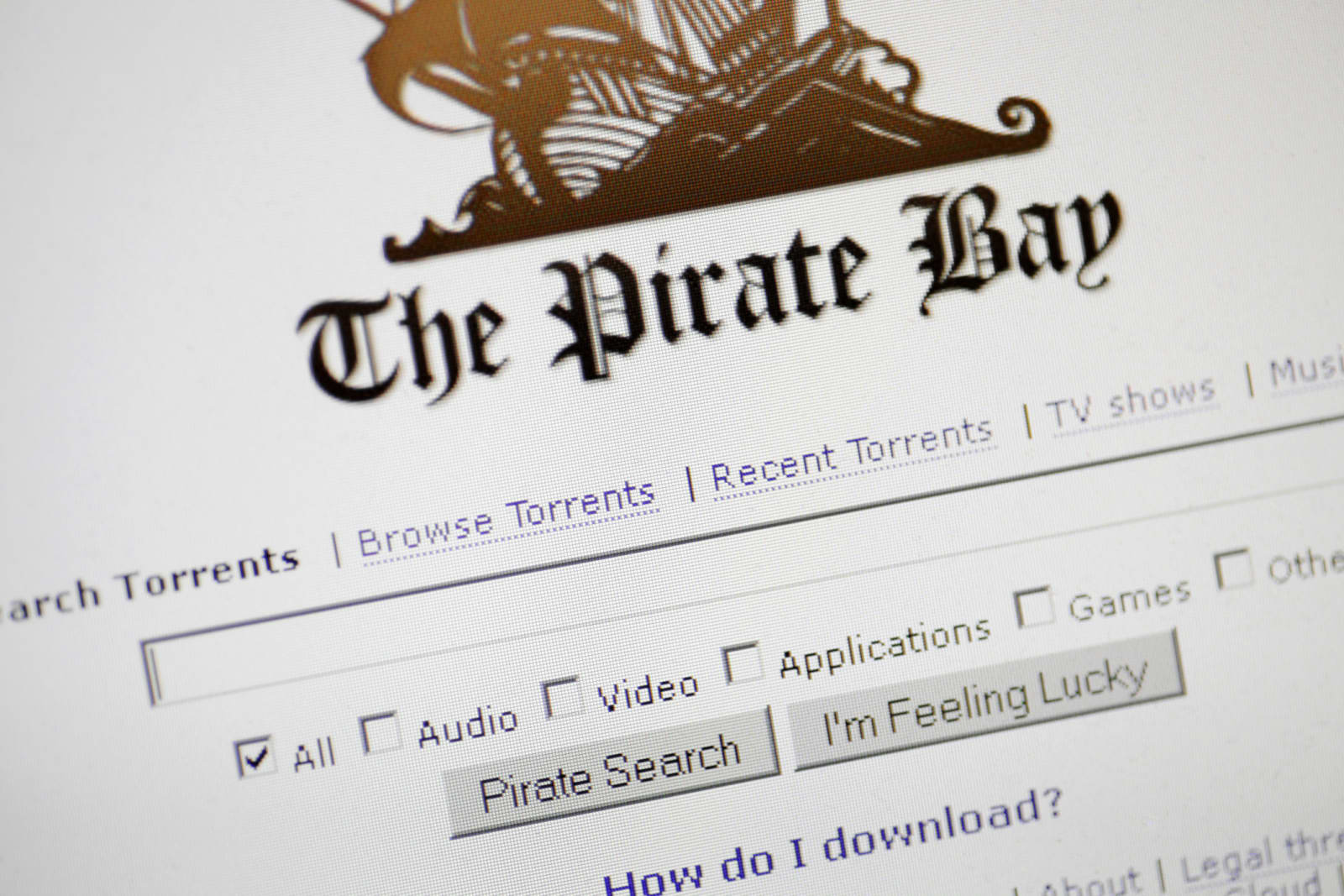 These ISP alerts aren't to be confused with the shady practice of "speculative invoicing." This is where law firms send letters to those suspected of copyright infringement, demanding a settlement payment and often threatening formal legal action for non-compliers. It's particularly questionable because judges in numerous piracy cases have concluded that an IP address is not evidence of a specific person's wrongdoing -- who's to say the next-door neighbour who has your WiFi password wasn't responsible, for instance?

Instead of instilling fear in recipients, the email alerts are part of a wider Creative Content UK campaign to raise awareness of all the legal ways to get your film, TV and music fix. It's certainly a softer approach than the government proposed in the Digital Economy Act 2010. The powers that be wanted ISPs to issue warnings and threaten subscribers with disconnection if they didn't heed the advice. This idea was abandoned because of the inherent unreliability of IP addresses, high associated costs and other issues.

The UK is tackling copyright infringement in other ways, though. Police are continuing to target pirates selling modded hardware and illegal services, as well as starving sites of advertising revenue with the help of ad firms. What's more, the government is considering fines for search engines that don't take reasonable steps to hide illegal media as part of anti-piracy provisions in the new Digital Economy Bill (not to be confused with the 2010 Act).

While the war on piracy is generally considered unwinnable -- no sooner is an ISP served a notice to block a torrent site than ten proxies pop up in its place -- copyright holders are still benefitting from all the ways consumers can conveniently access media legally. Separate reports from the British Phonographic Industry and the Entertainment Retailers Association last week detailed significant growth among online services last year. Not only did music streaming revenues grow by 65 percent year on year, but digital video services made more money than DVD and Blu-ray disc sales for the first time.

Source: ISPreview
In this article: av, copyright, CopyrightInfringement, CreativeContentUK, culture, entertainment, internet, isp, piracy, VoluntaryCopyrightAlertProgramme
All products recommended by Engadget are selected by our editorial team, independent of our parent company. Some of our stories include affiliate links. If you buy something through one of these links, we may earn an affiliate commission.