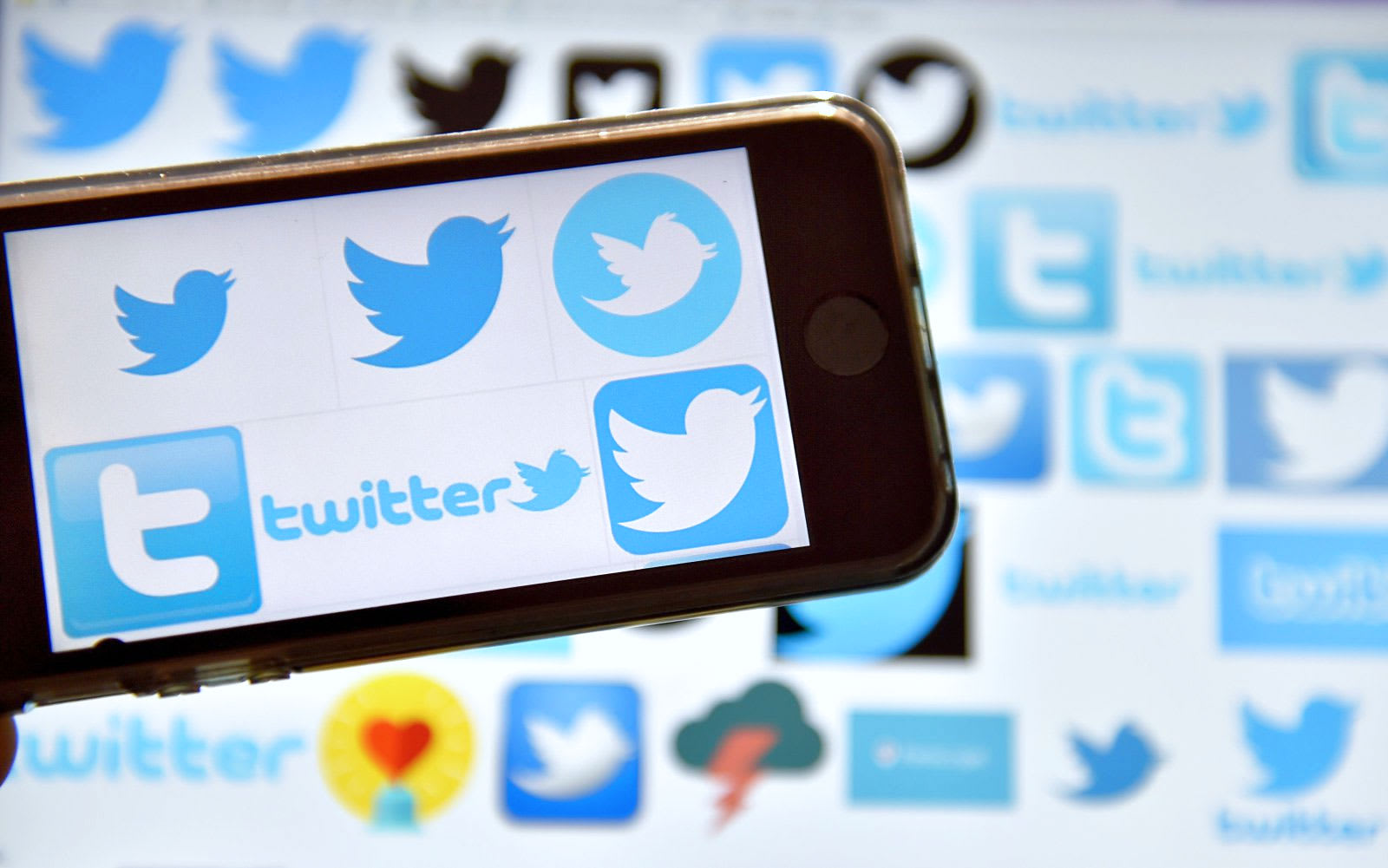 Fabric, Twitter's developer platform, now belongs to Google. The move was announced on Fabric's blog Wednesday morning and confirmed in a Twitter thread by Sr. Director of Product, Jeff Seibert.

Acquired by Twitter in 2014, Fabric is a "a modular mobile platform" designed to help app developers improve the " stability, distribution, revenue and identity" of their products, according to Twitter's blog post. Everything from the ability to natively embed tweets in other apps to signing in with your Twitter credentials were made possible by Fabric.

Now that it's been reacquired, Fabric will merge with Google's Firebase development platform. "We quickly realized that our missions are the same - helping mobile teams build better apps, understand their users, and grow their businesses," the Fabric team wrote in its announcement. "Fabric and Firebase operate mobile platforms with unique strengths in the market today." And if you're an existing Fabric customer, don't worry, the platform will continue to function. You'll just need to agree to the new terms of service, which will be available once the deal is completed.

For its part, Twitter plans to continue investing in its public APIs and "Publisher Platform products including Twitter Kit and TweetDeck... Ads API, MoPub, and Gnip." Despite that, Twitter also began notifying its e-commerce platform customers Wednesday that it is phasing out its in-app "Buy" button as part of a larger move to slowly retire its commerce division, "as a result of the Twitter team pivoting away from their e-commerce focus." The company reportedly will, however, continue to allow users to make donations to charitable causes for the foreseeable future.

Via: Jeff Seibert (Twitter)
Source: Fabric (blog)
In this article: API, developerplatform, Fabric, gear, Google, internet, MoPub, TweetDeck, Twitter
All products recommended by Engadget are selected by our editorial team, independent of our parent company. Some of our stories include affiliate links. If you buy something through one of these links, we may earn an affiliate commission.