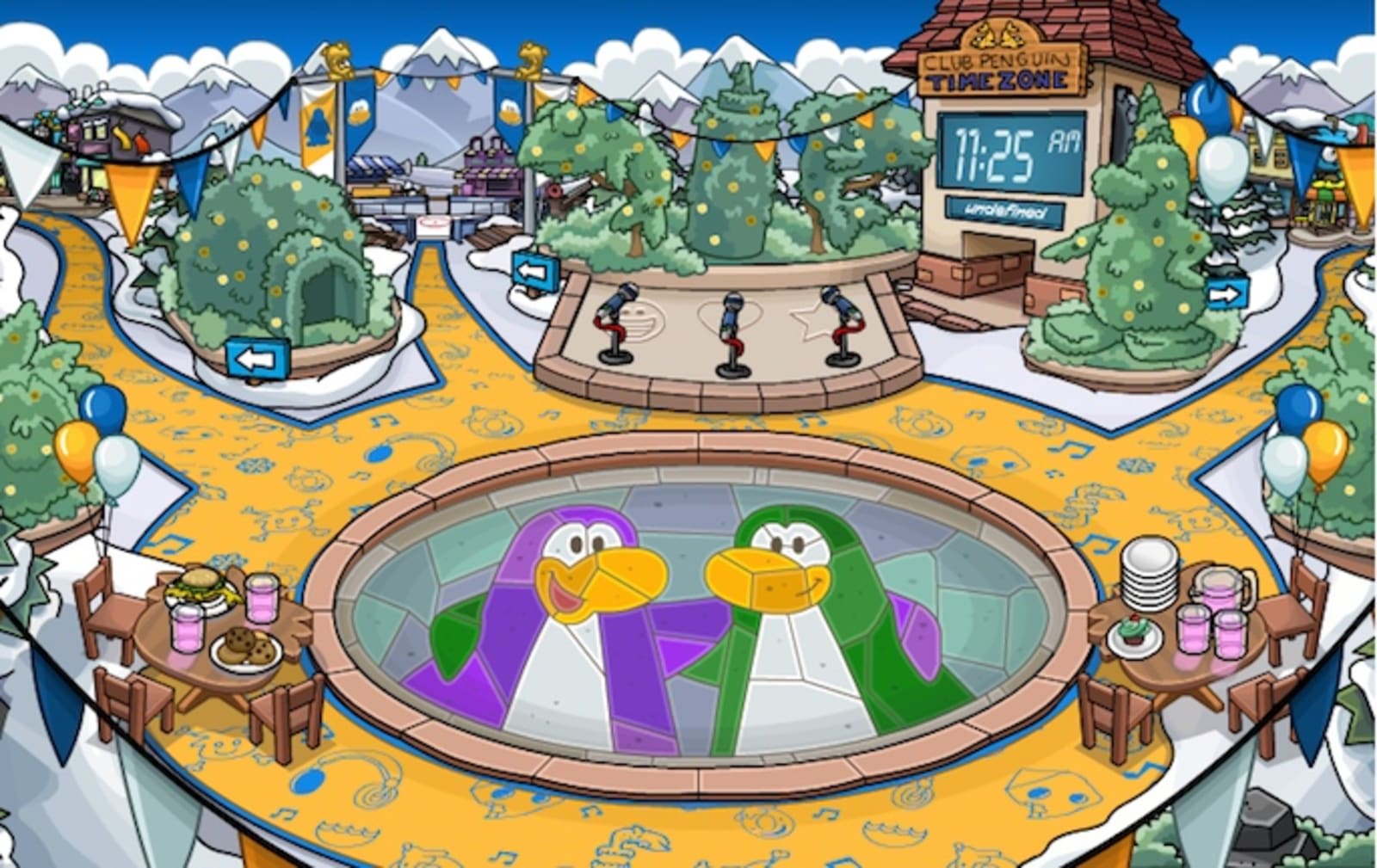 After 11 years online, Disney's kid-friendly social network Club Penguin will shut down at the end of March, to be replaced by a new mobile-only version called Club Penguin Island. The site originally launched in 2005 before Disney bought it up two years later and devoted considerable resources towards making the platform a safe space for kids to play games and chat online. When it launches on March 29th, Club Penguin Island will carry over the same philosophy to a new standalone mobile with an updated look plus new features, games and quests to engage with.

Unfortunately for the tweens who have spent considerable time and energy building up their Club Penguin presence, players won't be able to bring their memberships or their virtual items and property over to the new version, but Disney has opened up pre-registrations for Club Penguin Island so kids can go ahead and reserve their usernames before the app goes live. In the meantime, the site will be celebrating a "Waddle On" goodbye party starting on February 1st and current members can keep playing until Club Penguin sunsets on March 29th.

As TechCrunch reports, Club Penguin's web traffic has been on the decline since it peaked around 12 million users in 2013. As of last month, the site was down to about 5.5 million monthly visitors and the launch of Club Penguin Island hopes to recapture some of that audience while bringing the next class of elementary schoolers online. The market for kids' spaces is also much more crowded than it was back in 2005, and Disney will be competing directly with services like Lego's Lego Life social network, also aimed at that under-13 demographic.

Via: TechCrunch
Source: Club Penguin, Club Penguin Island Pre-registration
In this article: clubpenguin, clubpenguinisland, culture, disney, gaming, internet, kids, mobile
All products recommended by Engadget are selected by our editorial team, independent of our parent company. Some of our stories include affiliate links. If you buy something through one of these links, we may earn an affiliate commission.