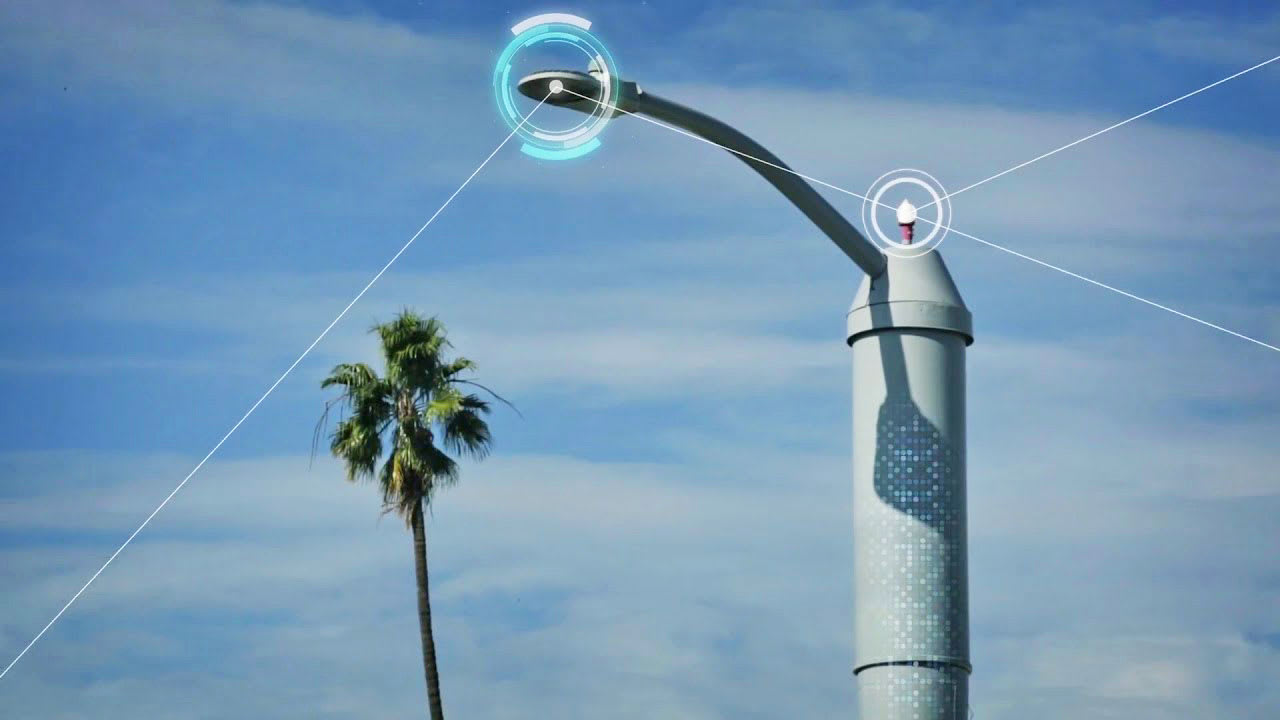 AT&T first unveiled its ambitious "Smart Cities" program at CES 2017 in Las Vegas, but now we have an idea as to how it's going to work. The telecom has signed a deal with GE to install its Current CityIQ sensors into streetlights in various cities and municipalities around the US, starting with San Diego. The aim is to not just provide more intelligent lighting, but also monitor things like traffic circulation, parking spots, air quality, weather emergencies and even gunshots

GE is installing the Current platform as part of a $30 million upgrade to San Diego's lighting system. The 14,000 LED fixtures will reduce energy costs in the city by up to $2.4 million, and the 3,200 "CityIQ" sensor nodes with cameras, microphones and other sensors will add "internet of things" connectivity. AT&T will act as the data carrier "and provide highly secure connectivity" for the San Diego deployment, it wrote in a press release.

As for concerns about security, the video footage from the cameras apparently isn't as detailed as security camera footage. "It's anonymous data with no personal identifiers," a spokesperson for San Diego's Mayor told Reuters.

AT&T and GE aren't the only companies tackling the (lucrative) city street lighting markets, of course. Another firm called EnGoPlanet has installed solar panels and sensors in Las Vegas streetlights, for example. However, AT&T and GE have enormous reach and resources that will probably help them get into many more cities.

Source: AT&T
In this article: att, culture, Current, GE, green, internet, IoT, sensors, smartcities, streetlights, video
All products recommended by Engadget are selected by our editorial team, independent of our parent company. Some of our stories include affiliate links. If you buy something through one of these links, we may earn an affiliate commission. 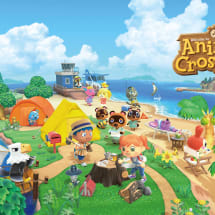