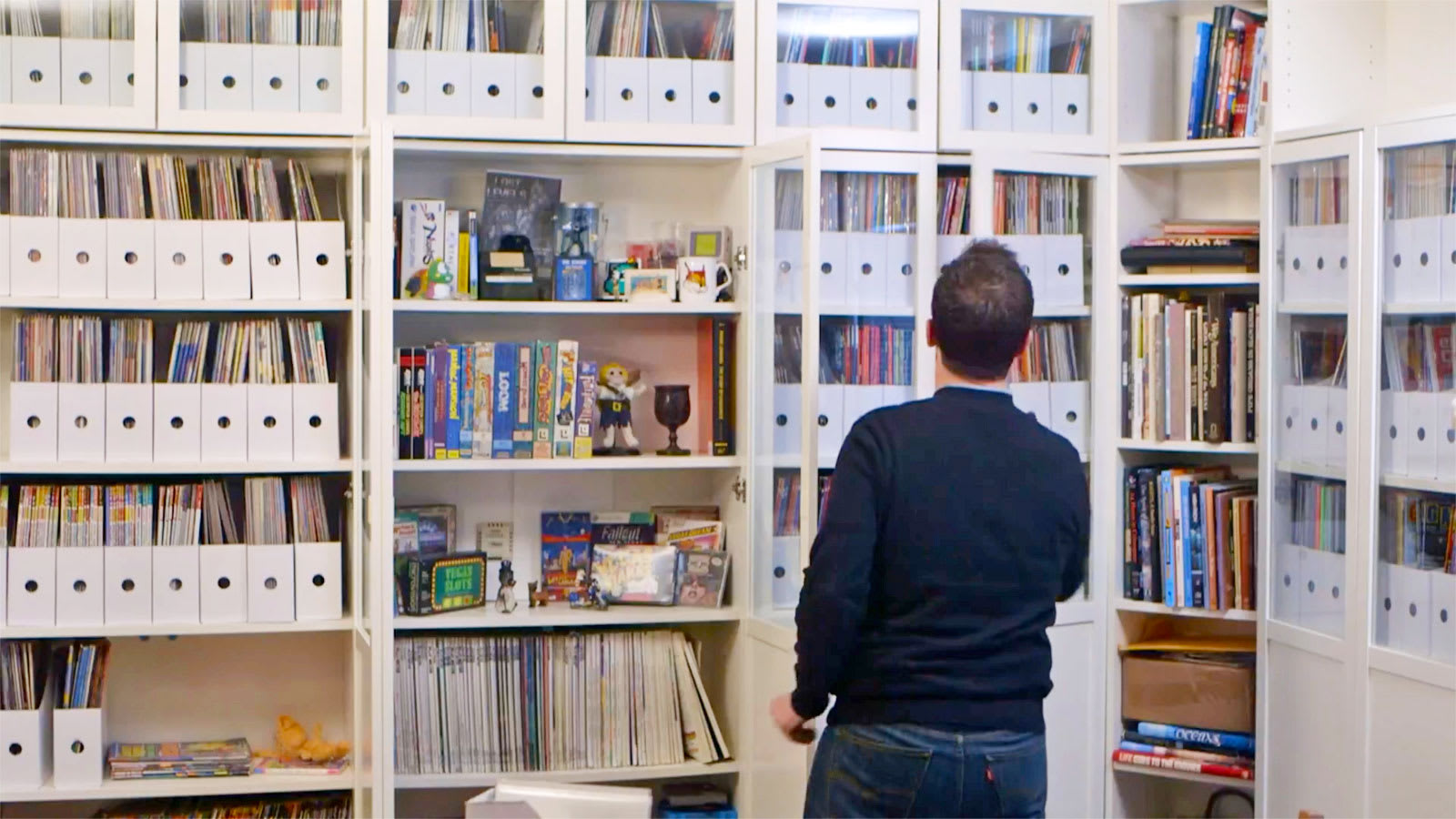 It's relatively easy for developers to preserve classic video games through emulators, museums, remasters and retro consoles. But what about the culture that surrounded it, such as ads, boxes, magazines and gamers' own experiences? That's where the newly established Video Game History Foundation wants to help. The non-profit hopes to collect and digitize as many video game artifacts as possible to understand the full context of a game or console. For instance, it's building an NES USA Launch Collection that covers the atmosphere surrounding Nintendo's American debut, including the company's sales pitch as it reassured retailers burned by the video game industry crash.

The organization has a good pedigree. It's headed up by Frank Cifaldi, well-known for running Lost Levels (the site about unreleased video games) and his journalism work with Gamasutra. This is someone who knows about the culture surrounding games, including those titles that didn't hit it big or never came to be. He's joined by game and tech industry vets, including former Googler and game archivist Steve Lin, Game Developers Conference leader Simon Carless, #IDARB developer Mike Mika and Smithsonian video game exhibit creator Chris Melissinos.

The Foundation wants your help to flourish: it's asking for donations both through its own website and through a Patreon campaign. Contribute enough per month and you'll have the chance to influence its direction. While there's no guarantee that this will become the definitive archive for video game culture, there are enough ingredients here to give it a healthy start.

Source: Video Game History Foundation, Patreon
In this article: av, culture, games, gaming, history, non-profit, personal computing, personalcomputing, video, videogamehistoryfoundation, videogames
All products recommended by Engadget are selected by our editorial team, independent of our parent company. Some of our stories include affiliate links. If you buy something through one of these links, we may earn an affiliate commission.