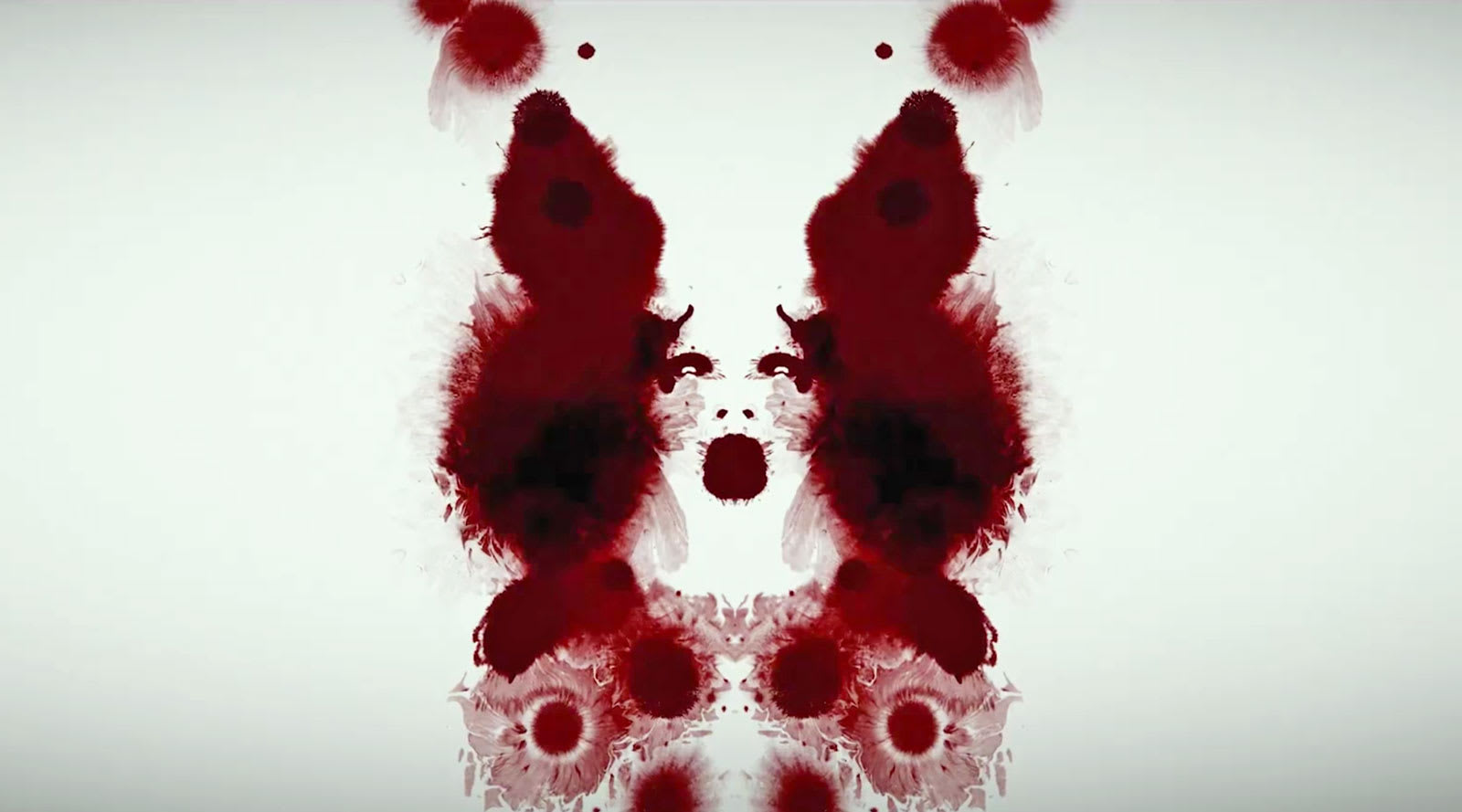 News broke in late 2015 that celebrated master of the cerebral thriller David Fincher would return to Netflix after producing cynical political series House of Cards -- but the new drama he's created with Charlize Theron stands to be a lot darker. Mindhunter follows an FBI agent's deep dive into the serial killers he's trying to track down, and its first trailer dropped today.

Look familiar? The new series is based on the 1996 book Mind Hunter: Inside The FBI's Elite Serial Crime Unit written by Mark Olshaker and FBI agent John Douglas, whose techniques to study and profile killers and other violent criminals is thought to have inspired the portrayal of fictional characters like Hannibal's Will Graham and Criminal Minds' Jason Gideon.

After venturing into political skulduggery with House of Cards, Mindhunter sees Fincher return to familiar territory he trod with Seven and Zodiac, films many credit for ushering in the modern psychological serial killer genre. The new series follows FBI agent Bill Tench, played by Holt McCallany, as he hunts down serial killers and rapists for the agency. Jonathan Groff and Anna Torv will play supporting roles in the period crime drama, which will be released in October 2017.

Source: Cnet
In this article: av, CharlizeTheron, culture, DavidFincher, Mindhunter, netflix
All products recommended by Engadget are selected by our editorial team, independent of our parent company. Some of our stories include affiliate links. If you buy something through one of these links, we may earn an affiliate commission.