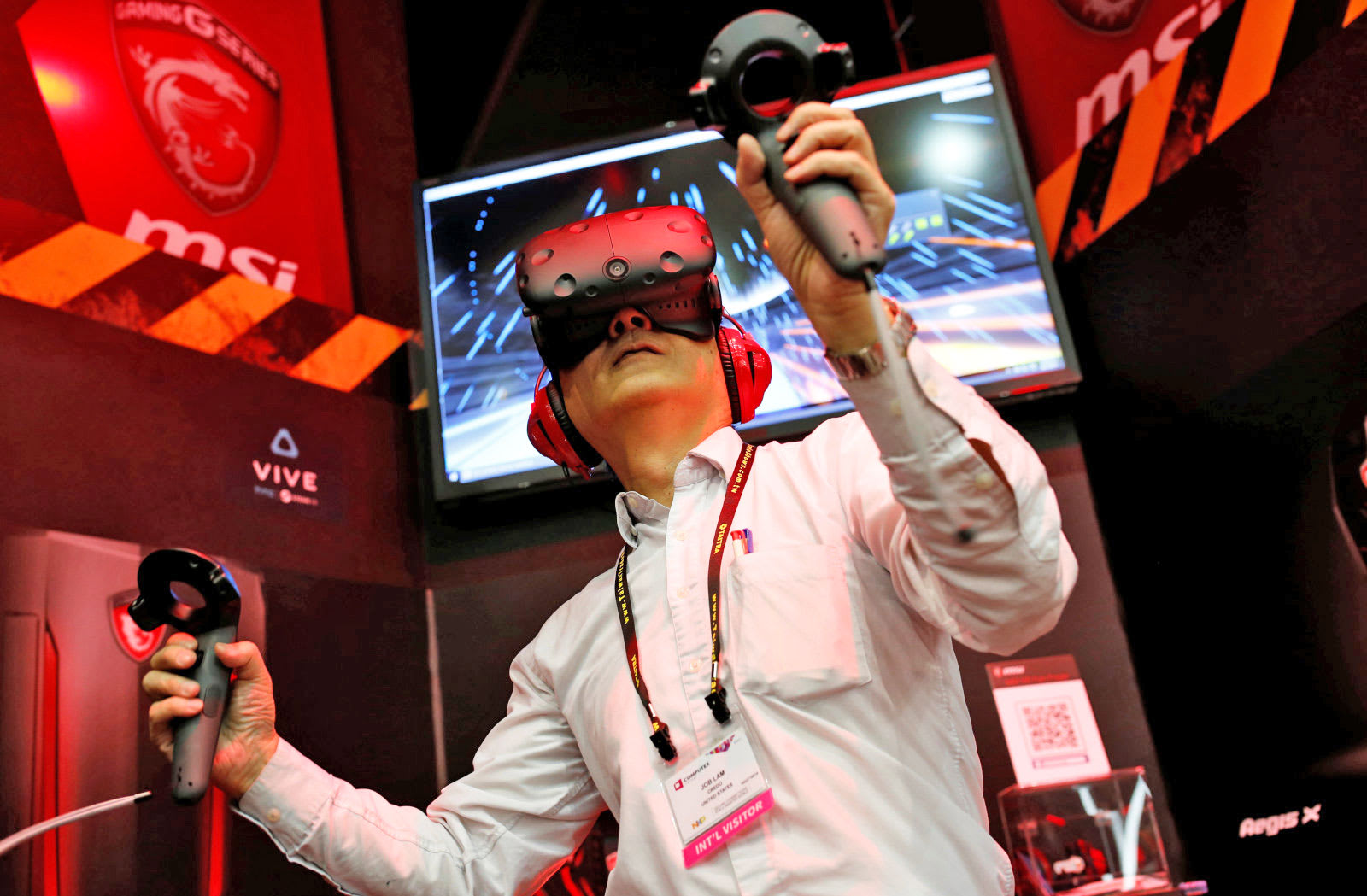 The setup for your HTC Vive or Oculus Rift VR headset can make the difference between soaring or puking, but how can you tell if it's good? NVIDIA is going to release a new tool called the FCAT VR that will take some of the guesswork out of system testing. It tracks four key metrics that can lead to high latency, stuttering and other issues: frame time, dropped frames, warp misses and synthesized frames.

Frame time, the amount of time it takes to render a frame, is the crucial gauge. "The lower the time, the more likely it is that the app will maintain a frame rate of 90 frames per second needed for a quality VR experience," NVIDIA writes. Dropped frames and warp misses can cause stuttering and other annoying problems, while synthesized frames, rather than true rendered frames, indicate that the system is struggling with the game's demands.

The tool is not unlike NVIDIA's original FCAT tool for desktop displays, but adapted to the extra demands of VR. As such, it'll let virtual reality developers quantify performance with detailed data and charters, rather than just putting on a headset and seeing how it feels. It'll also let you test your own system to see if you need better hardware or just some tweaks to the setup you have.

Source: NVIDIA
In this article: Computing, FrameRate, gear, headset, HTCVive, latency, nvidia, OculusRift, VirtualReality, VR, wearables
All products recommended by Engadget are selected by our editorial team, independent of our parent company. Some of our stories include affiliate links. If you buy something through one of these links, we may earn an affiliate commission.