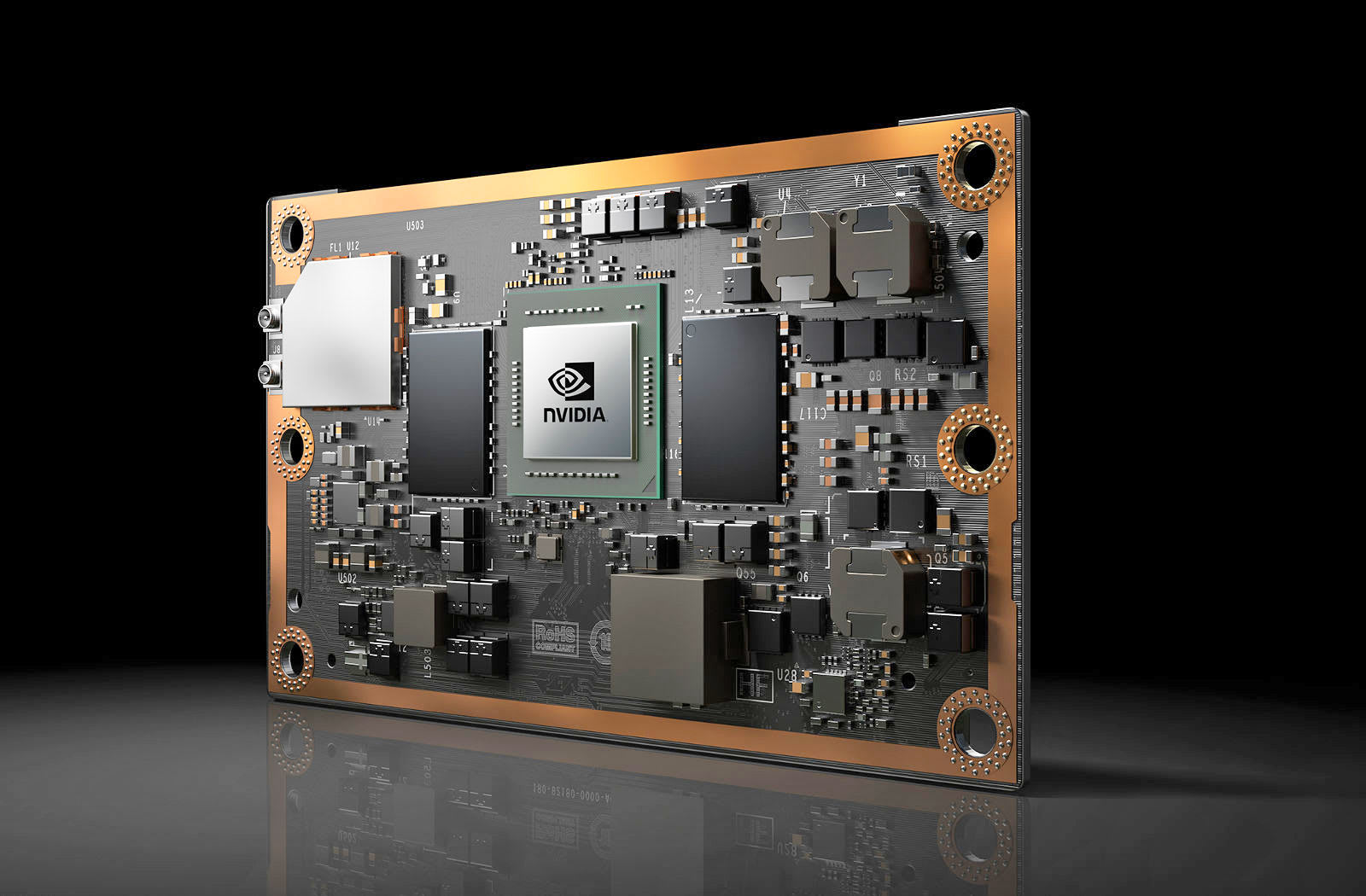 NVIDIA has launched Jetson TX1's successor at an event today, and it was designed to run twice as fast while drawing less than 7.5 watts of power. The product aptly called Jetson TX2 is an AI platform for drones, robots, smart cameras and other embedded devices. It can be used for navigation, image and speech recognition, among other purposes. Since it's more powerful than its predecessor and was specifically designed for "edge computing" -- data processing at or near the source instead of in the cloud or a data center -- it could leader to faster, smarter and more accurate devices.

The chipmaker has also revealed that around a dozen partner companies are already using the TX2 in different ways. Cisco is using the platform for an all-in-one collaboration device that enables screen sharing, interactive whiteboarding and video conferencing. A company called Fellow Robots relies on TX2 to record on-shelf inventory and to detect items and availability in store. The platform also allows Live Planet to stitch 4K 360-degree videos for live streaming. It powers the vision-based algorithms in a compact-yet-powerful MIT drone, as well.

NVIDIA is now accepting pre-orders for the TX2 Developer Kit in the United States and Europe, with other locations to follow. It'll set you back $599 to get the carrier-board-and-module combo, but you'll at least get the package when it starts shipping on March 14th. The module-only TX2 is priced at $399, but it won't start shipping until sometime in the second quarter. NVIDIA will also continue selling the TX1 Developer Kit for $499.

Source: NVIDIA
In this article: ai, artificialintelligence, drone, gear, jetsontx2, nvidia, platform, robots
All products recommended by Engadget are selected by our editorial team, independent of our parent company. Some of our stories include affiliate links. If you buy something through one of these links, we may earn an affiliate commission.