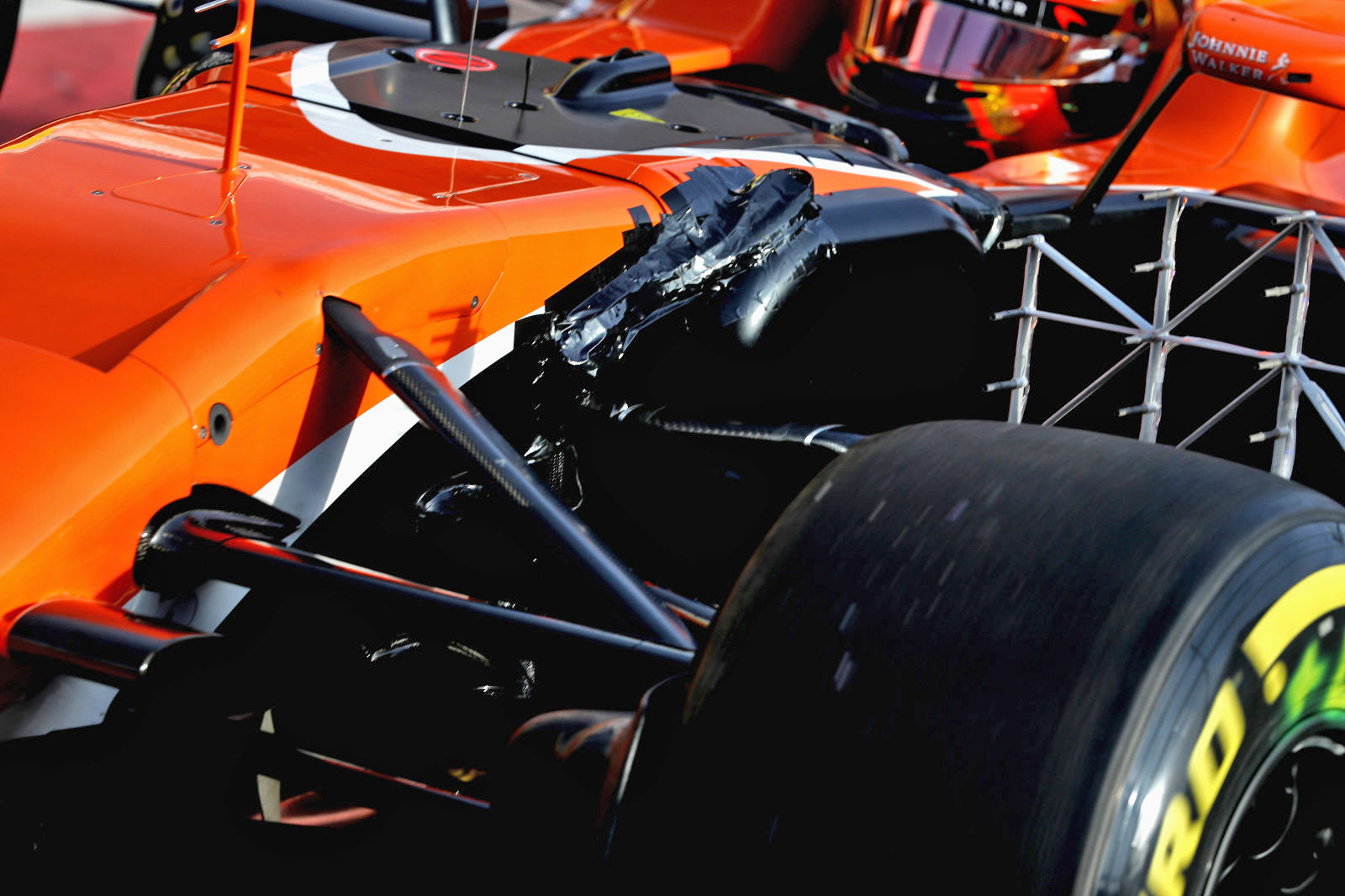 When McLaren Racing heads to the Bahrain Grand Prix next week, the constructor will take with it something the motorsport has not yet seen trackside: a 3D printer. The Formula One team has confirmed that as an expansion of its partnership with 3D printing specialist Stratasys, it will print "race-ready" parts for the new McLaren MCL32 car in order to quickly integrate design modifications and reduce its weight.

The parts include carbon-fiber reinforced nylon material hydraulic line brackets, rubber-like flexible radio cables, brake cooling ducts and rear wing flaps, which help increase the rear downforce on the car during high speeds. In most cases, 3D printing has reduced manufacturing time from weeks to days or even hours, which helps the team during testing and when readying its cars for race days.

"We are consistently modifying and improving our Formula 1 car designs, so the ability to test new designs quickly is critical to making the car lighter and more importantly increasing the number of tangible iterations in improved car performance," said Neil Oatley, McLaren Racing's Design and Development Director. "If we can bring new developments to the car one race earlier - going from new idea to new part in only a few days – this will be a key factor in making the McLaren MCL32 more competitive." 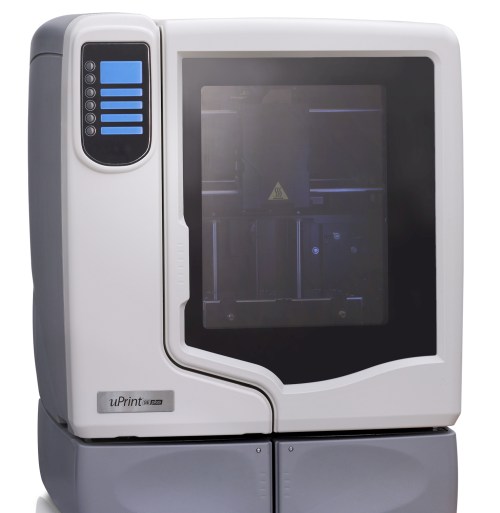 While the Stratasys uPrint SE Plus will perform important duties on the road, McLaren Racing employs more complex machinery at the McLaren Applied Technologies headquarters in Woking, England. Both fused deposition modelling (FDM) and PolyJet printing technologies are being used for prototyping new car models, production tooling and development of custom parts, which McLaren hopes will translate to faster race times on the track.

Source: McLaren Racing
In this article: 3dprinting, bahrain, FDM, gear, mclaren, mclarenhonda, mclarenracing, transportation
All products recommended by Engadget are selected by our editorial team, independent of our parent company. Some of our stories include affiliate links. If you buy something through one of these links, we may earn an affiliate commission.