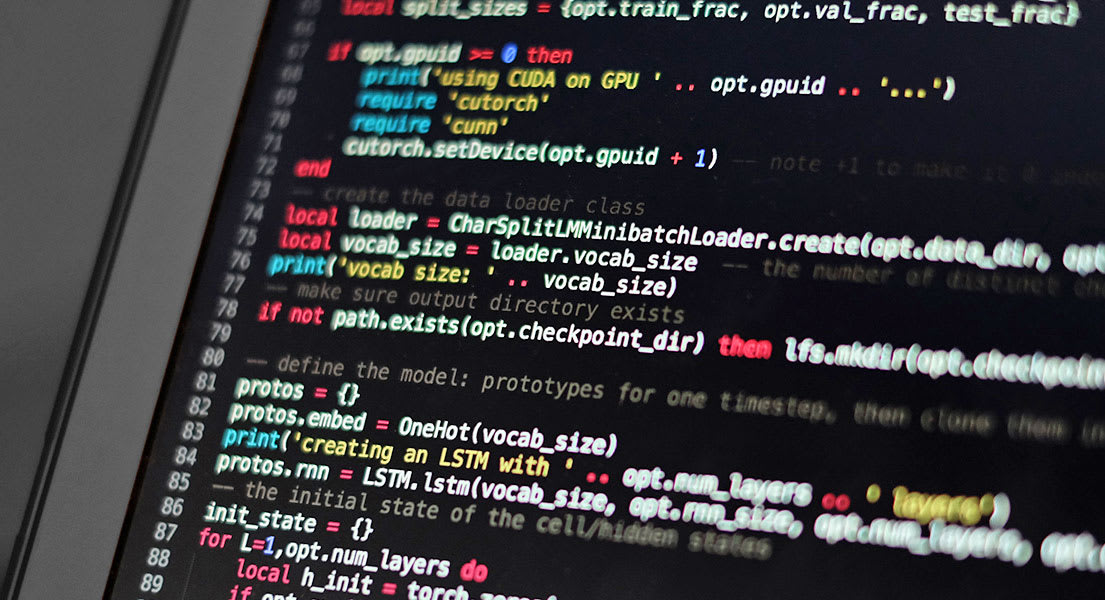 Training a neural network involves feeding it enough raw data to start recognizing and replicating patterns. It can be a long, tedious process to just approximate complex things -- like writing articles for Engadget, for example. Research scientist Janelle Shane has experimented with her own neural network to create recipes, lists of new Pokemon and weird superhero names with varying results. Now, however, she's turned her training attention to pickup lines. Surprisingly, her neural network has generated some pretty adorable ones.

After sorting through various pickup lines on the internet, many of which she called "obscene, or aggressive, or kind of insulting," Shane found that her neural network wasn't really able to generate similarly gross lines. "However, the only words and phrases it learned to use reliably were the ones that showed up in the dataset multiple times," she said, "(like) sky, heart, love, beautiful."

At first, though, the network was way off, spitting out utter nonsense like "De'ver dincing you bangting Won pantt ore." After more training, the list entries it finally generated ended up ranging from surreal to downright cute.

You must be a tringle? Cause you're the only thing here.
If I had a rose for every time I thought of you, I have a price tighting.
Hey baby, you're to be a key? Because I can bear your toot?

"In retrospect," she joked, "I probably confused it further by putting in all the Harry Potter and astrophysics pickup lines." But the process didn't sound terribly laborious overall. "It learned many of the basic formulas fairly early in the process," Shane said.

Sure, many of the lines sound like poorly translated English, but a few of them still stand out.

Do you have a pence? Because you stole my heart bat.
I had a come to got your heart.
You look like a thing and I love you.

Actually, that last one might be pretty useful, even if you're not a research scientist.

Source: Janelle Shane
In this article: AI, JanelleShane, neuralnetwork, neuralnetworks, personal computing, personalcomputing, pickuplines, science, training
All products recommended by Engadget are selected by our editorial team, independent of our parent company. Some of our stories include affiliate links. If you buy something through one of these links, we may earn an affiliate commission.