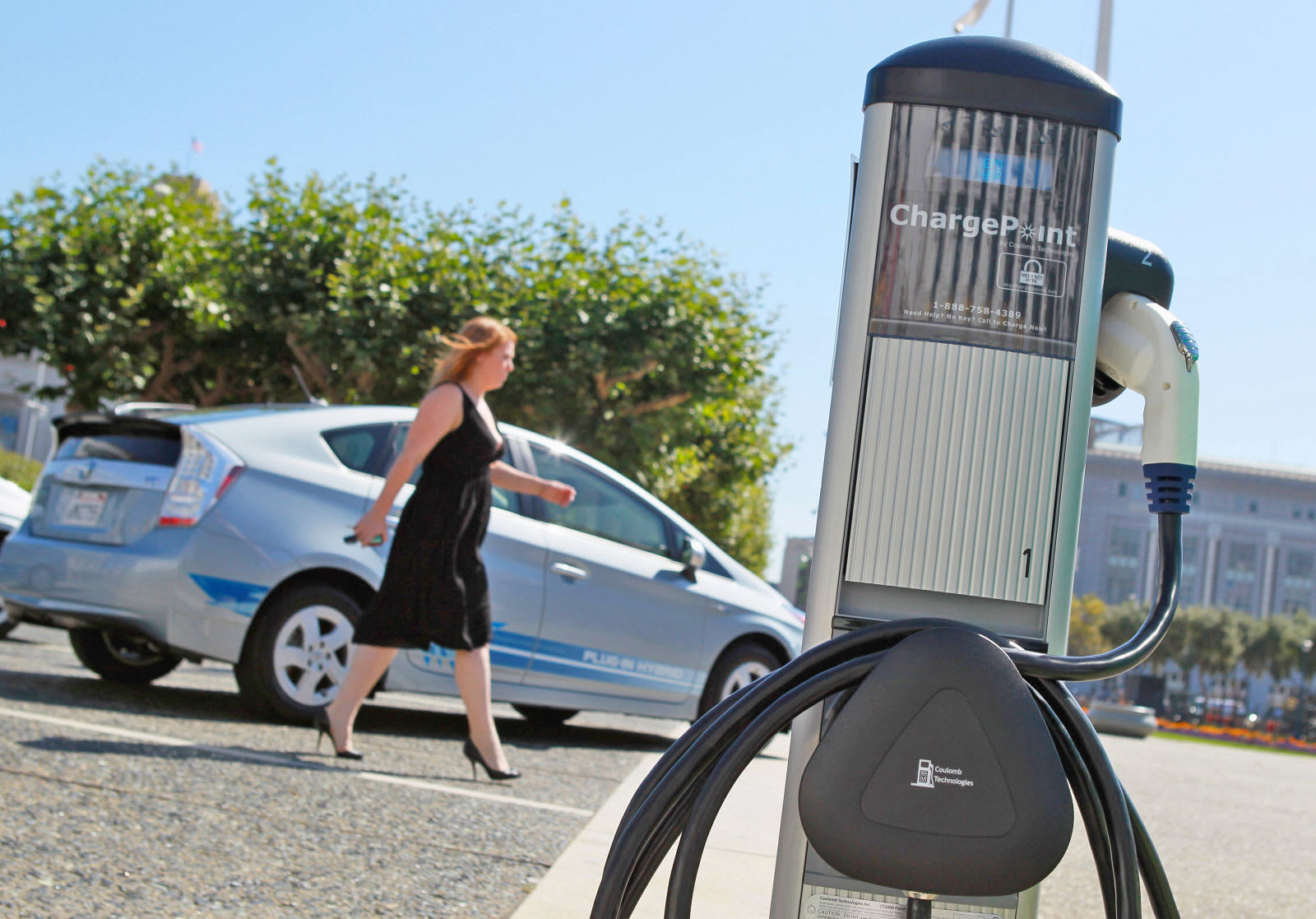 While some states are still offering incentives for electric vehicle buyers, California will soon become the biggest state to start charging fees for EV ownership. California is estimated to account for about half of the country's EV sales, so the state is keen on recuperating some of the money it won't be making from gasoline taxes.

The fees will take effect starting with 2020 model year plug-in vehicles, Autoblog reports. Those vehicles will have one-time $100 registration fee upfront, followed by and annual registration fee that varies based on the market value of the vehicle. On the low end, the fees are $25 for a vehicle valued at less than $5,000, but anyone with a $60,000-plus plug-in vehicle will be paying $175 per year to keep their tags up to date. On the other hand, California has the highest gas prices in the country, and even on the high end, those registration fees will end up costing less than three or four tanks of gas. Internal combustion fans won't be getting a break either: California's gas tax will hit 30 cents per gallon by November 2017. All told, California's EV fees are expected to generate $52 billion over 10 years, which will be put back into the state's budget for infrastructure repairs.

Elsewhere in the US, EV fees have already caught on. According to the Sierra Club, 10 states plus Washington, DC already have similar fees while eight others are currently considering similar legislation.

Via: Autoblog
Source: California Senate
In this article: culture, ElectricVehicle, ev, plug-in, transportation
All products recommended by Engadget are selected by our editorial team, independent of our parent company. Some of our stories include affiliate links. If you buy something through one of these links, we may earn an affiliate commission.