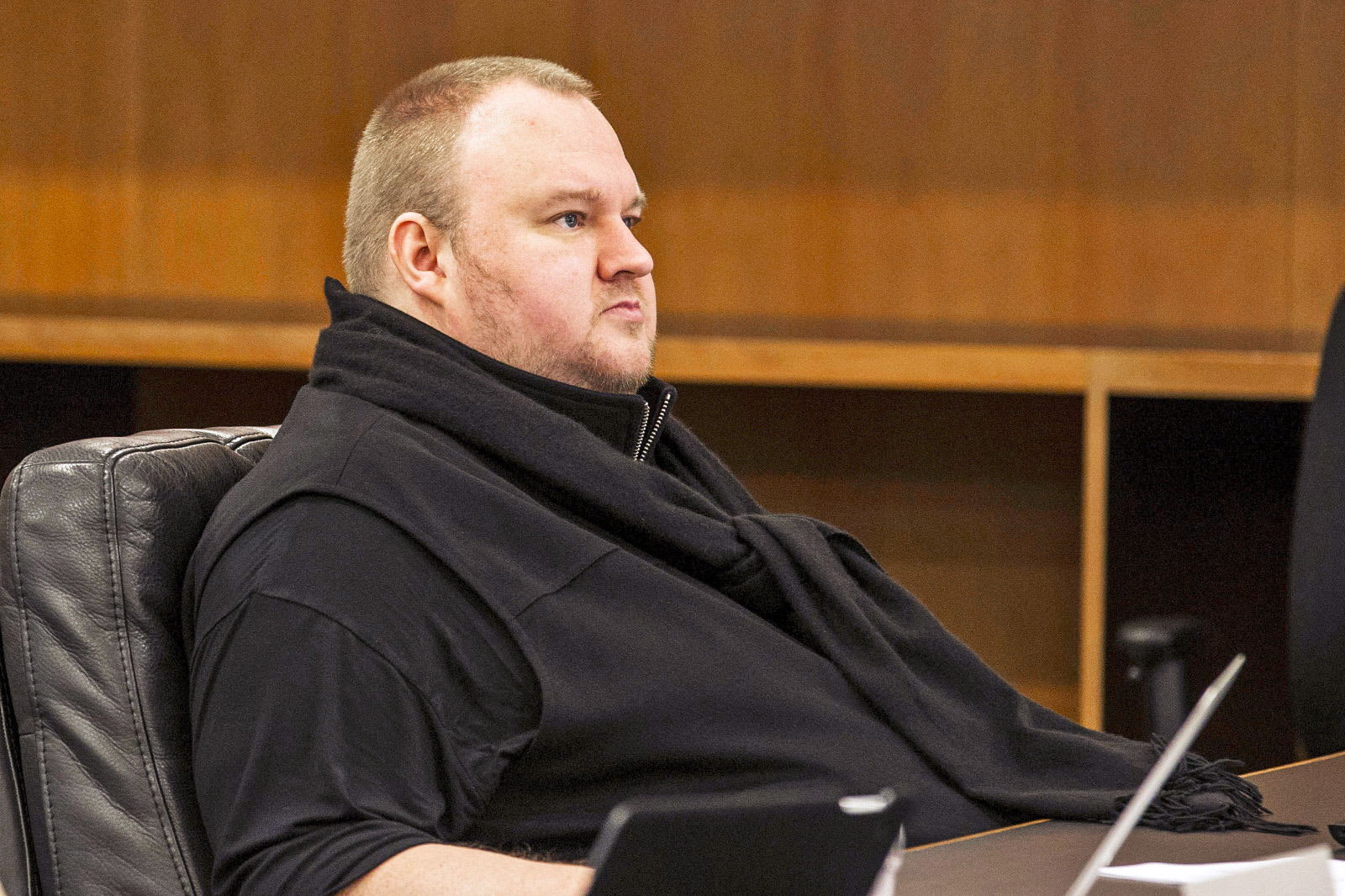 Kim Dotcom, the founder of file-sharing website Megaupload, is taking his case to the United States Supreme Court. He's petitioned the highest court in the land to overturn a ruling allowing US authorities to keep $75 million in assets seized during a 2012 raid on Dotcom's house in Auckland, New Zealand.

In the Supreme Court petition, Dotcom's lawyers argue US authorities unlawfully labeled him a "fugitive," allowing them to seize his assets and those of other Megaupload employees, even though they had never traveled to the States. Dotcom has lost this case twice already, once on appeal in the Fourth Circuit court.

"If left undisturbed, the Fourth Circuit's decision enables the Government to obtain civil forfeiture of every penny of a foreign citizen's foreign assets based on unproven allegations of the most novel, dubious United States crimes," the petition reads.

The Supreme Court now has to decide whether to hear the case.

But all I worked for now belongs to the U.S.https://t.co/l3B0Cuj0tr

This is all while Dotcom is fighting extradition in New Zealand (in live-streamed hearings, of course). A lower and appellate court have both ruled against Dotcom, agreeing that he should be shipped to the US to face charges of racketeering, conspiracy and money laundering. The extradition suit next heads to the Court of Appeal of New Zealand.

Source: tvnz, Law360
In this article: appeal, business, culture, FileSharing, internet, KimDotcom, lawsuit, MegaUpload, NewZealand, personal computing, personalcomputing, piracy, SupremeCourt
All products recommended by Engadget are selected by our editorial team, independent of our parent company. Some of our stories include affiliate links. If you buy something through one of these links, we may earn an affiliate commission.