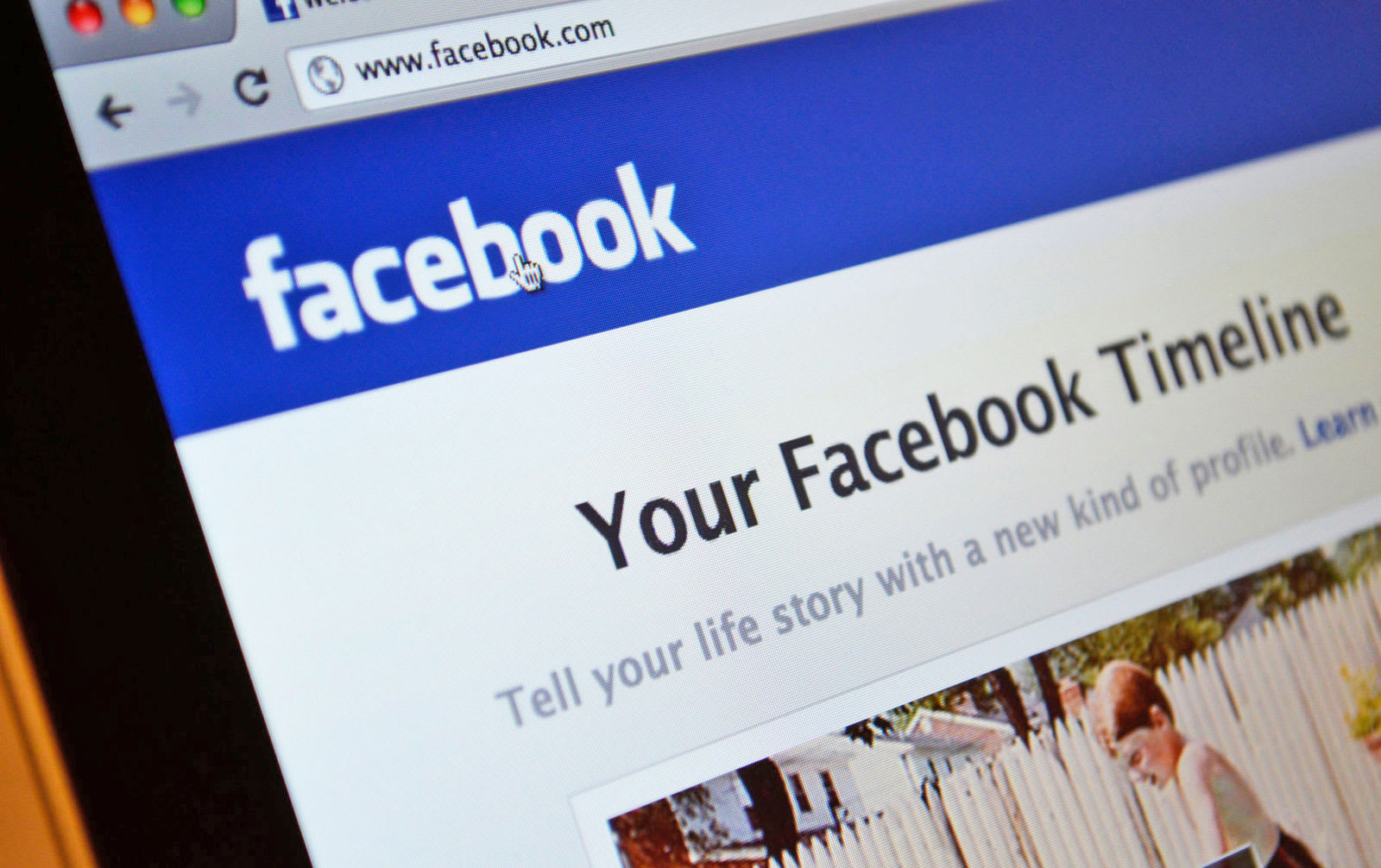 Facebook has incorporated some technical changes to its website that make it easier to address one of its biggest problems: spam accounts. According to a blog post by Protect and Care Team manager Shabnam Shaik, the social network can now detect fake accounts more effectively, even ones that may look authentic. The company's upgraded systems identify inauthentic profiles by looking for patterns, such as repeatedly posting the same thing over and over or a sudden spike in messaging activity. Shaik says their systems can do those without looking at the actual contents of users' posts.

Facebook believes that killing off spam profiles will limit the distribution of fake news on its platform, since they're typically used to share stories from disreputable websites. It's the latest in a string of new features designed to fight hoaxes -- just last month, Facebook promised to start flagging websites it finds untrustworthy after a thorough vetting process. Posts from those sites will now come with a warning banner.

In addition to limiting fake news, the upgrades could also make it harder for unscrupulous businesses to pay for likes. They typically do so by hiring account farms from developing nations, including India and the Philippines, to boost their pages' number of followers. The more likes they have, the more visible they become since Facebook's algorithm will recognize them as popular pages.

If you're wondering how effective those upgrades are exactly, Shaik says they allowed the company to kill 30,000 fake accounts in France. That's a drop in the ocean for a website that has 1.89 billion monthly active users, though, so we'll have to wait and see if they lead to any considerable change.

Via: USA Today
Source: Facebook
In this article: culture, facebook, fake, fakeaccounts, fakenews, internet
All products recommended by Engadget are selected by our editorial team, independent of our parent company. Some of our stories include affiliate links. If you buy something through one of these links, we may earn an affiliate commission.