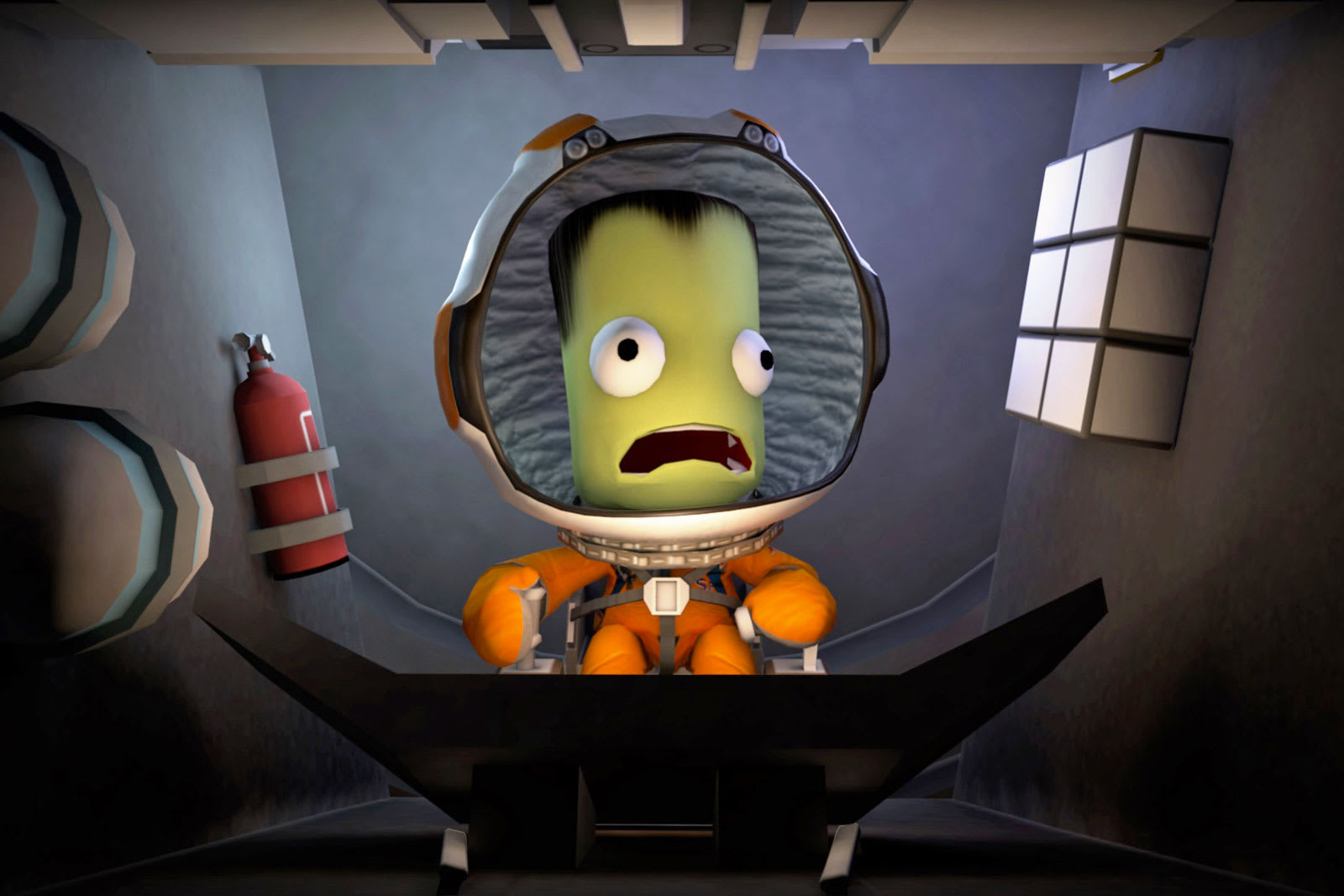 The news about ex-Squad members leaving for Valve was ultimately overblown, but there's still plenty of drama in the indie developer's life: Take-Two Interactive has bought the rights to Kerbal Space Program. The move will turn the spaceship building hit into a "long-term franchise." In other words, you can expect to see spinoffs set in the Kerbals' universe. Take-Two tells Engadget that it's currently "focused on the existing game," though, so don't expect it to rush out a game right away.

As for what happens to the current game? Thankfully, not much. Squad is promising that it'll continue developing Kerbal Space Program, including the Making History expansion. If anything, the Take-Two deal gives it a boost -- it now has an "experienced publisher" supporting its marquee title.

In that sense, the only question is about the series' future. KSP built up its reputation based on its combination of (mostly) realistic space exploration with the charm of its panicky Kerbal astronauts. How does Take-Two capitalize on this without diluting what made the first game special? And is there a large audience for the series outside of the fans who've been around since the Early Access days? We could certainly see Take-Two turning KSP into a gaming powerhouse, but it may have to walk a fine line between pleasing loyal fans and branching out to rookies who don't know the first thing about escape velocities or apoapsis.

Via: Polygon
Source: Take-Two, Kerbal Space Program
In this article: acquisition, applenews, games, gaming, kerbalspaceprogram, personal computing, personalcomputing, squad, take-two, taketwo, videogames
All products recommended by Engadget are selected by our editorial team, independent of our parent company. Some of our stories include affiliate links. If you buy something through one of these links, we may earn an affiliate commission.