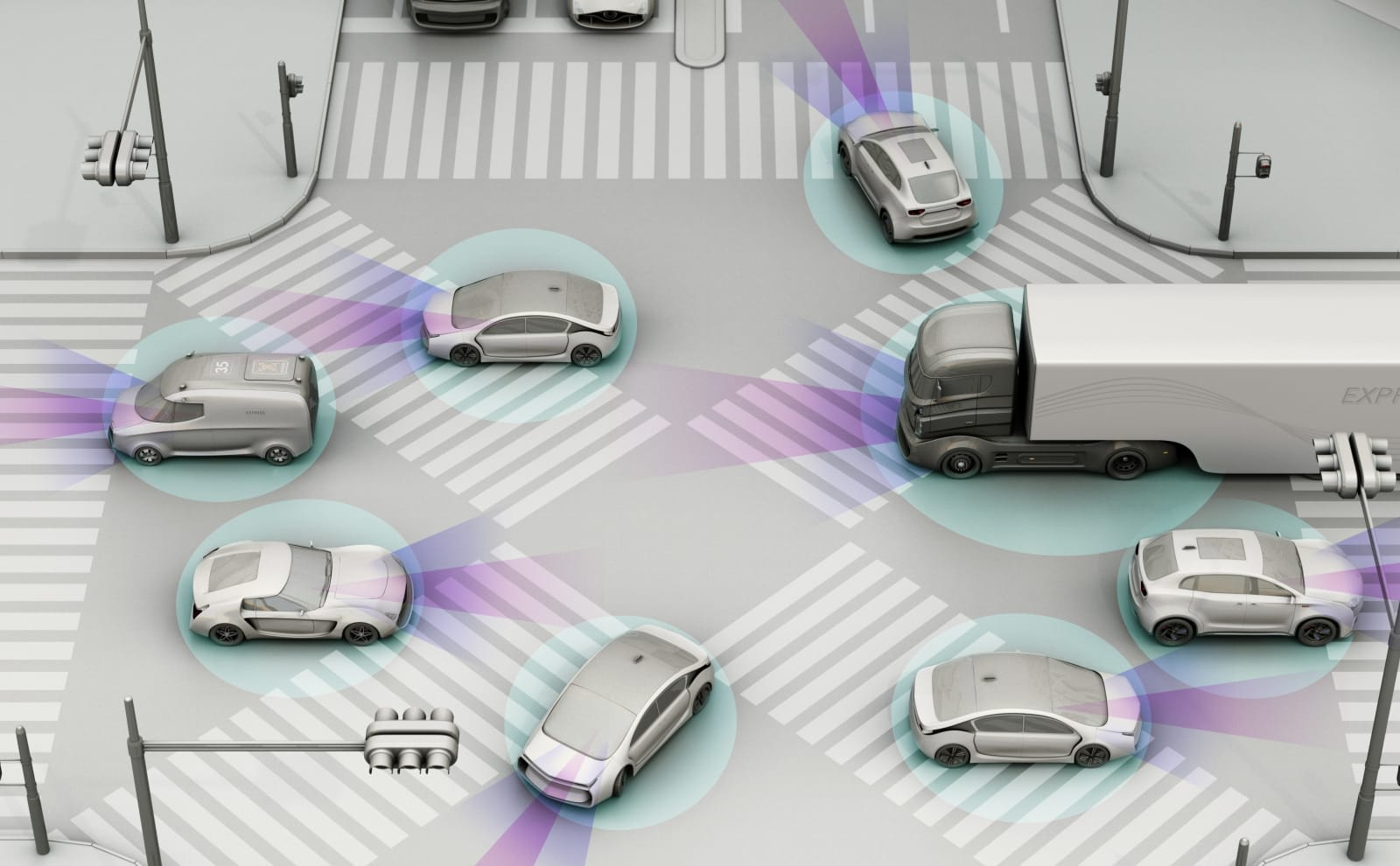 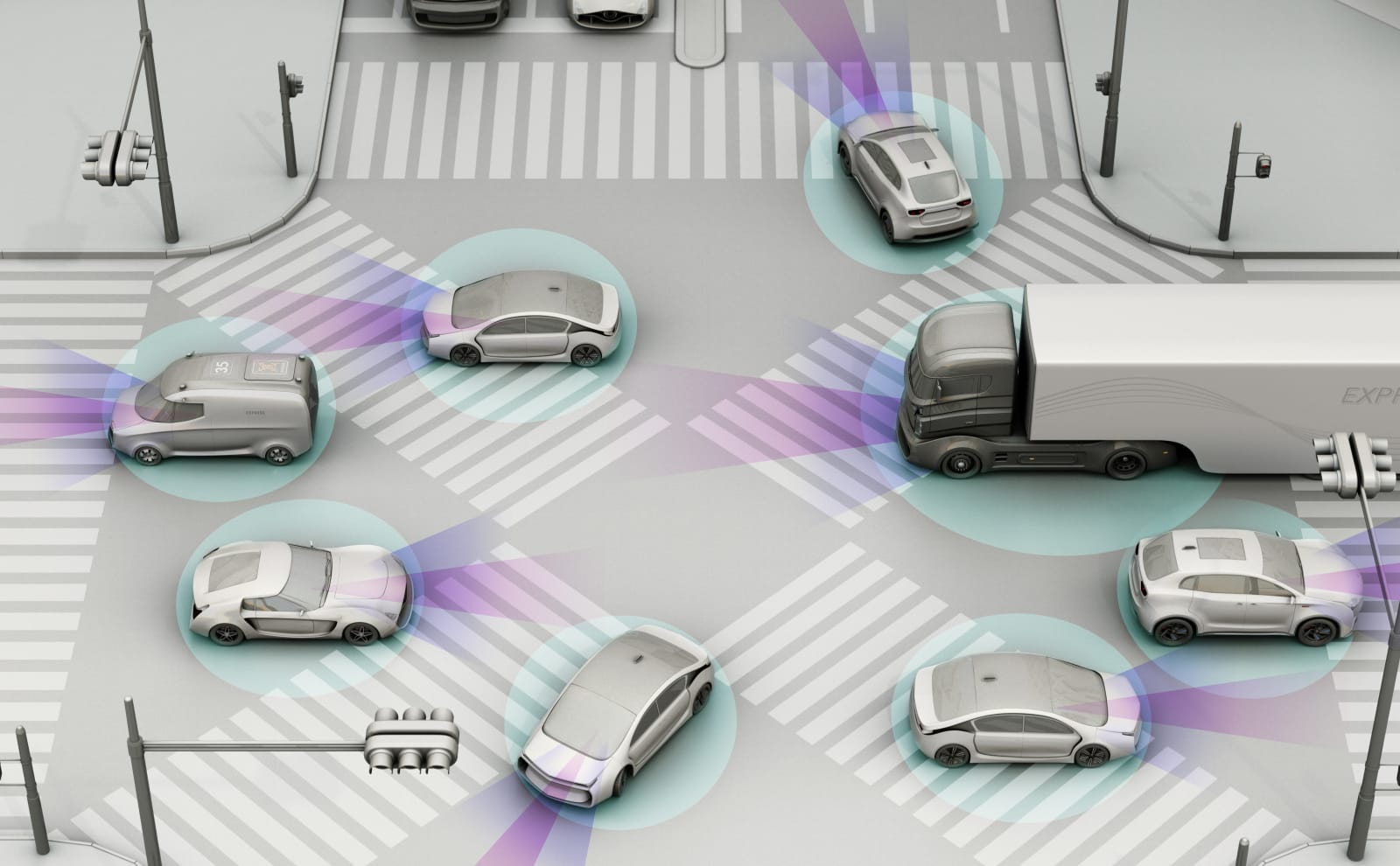 Artificial intelligence is driving the autonomous car. Coupled with robust computers, automobiles of the future will be more powerful than any other device we own. But they'll only be as powerful as their surrounding allows. If your vehicle doesn't know about a traffic jam along its route, like its human counterparts, it'll get stuck in gridlock. That's where connectivity comes in. When self-driving cars hit the road, they'll not only be computing juggernauts but also sharing data with everything all the time.

One of the places where a connected infrastructure is already being built is Nevada. More accurately, Las Vegas. The city known for gambling has to deal with 42 million tourists and the traffic they bring with them every year. Controlling all of that is the Regional Transportation Commission of Southern Nevada. The agency oversees all the city and surrounding area's transit infrastructure and has been proactive in its embrace of vehicle communication, including working with Audi on its traffic-light countdown system that displays the time before a light turns green on the dash of the car. 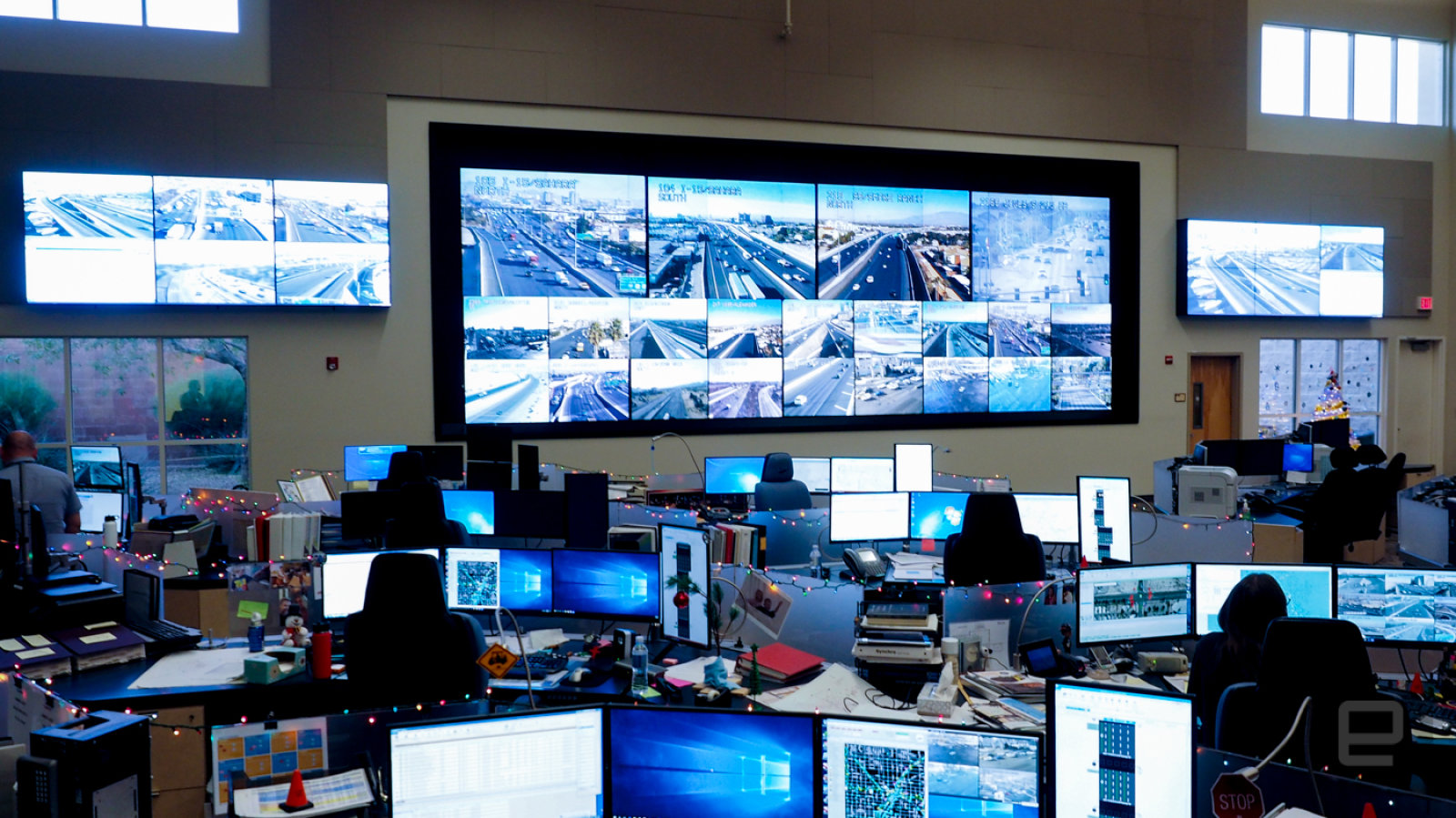 Helping to navigate Nevada's foray into vehicle-to-infrastructure communications is the Nevada Center for Advanced Mobility, which facilitates partnerships between the state and private and academic entities. Innovation Director Dan Langford told Engadget that the goal is to create a safer, smoother transportation and pedestrian experience for residents, visitors and businesses working within the state.

But the state is doing more than just looking at ways to make traffic flow smoothly and helping folks get to their destination; it's actively implementing solutions. Agencies that traditionally deal with slow-moving transportation projects and bureaucracy are acting quickly as new sensors, applications and data become available. "The level of risk and innovation that some of the agencies are open to has increased," Langford said.

An example of that is the recent partnership between the state and Nexar, which builds systems for automobiles to communicate with one another. Co-founder and CTO Bruno Fernandez-Ruiz likened it to air traffic control but for the ground to increase not only the capacity of the roads but also their safety.

It's helping Nevada track vehicles and what they see while the state focuses on the infrastructure. Approximately 18 months ago the Center for Advanced Mobility pivoted from working on autonomous vehicles to focusing on the actual infrastructure that self-driving cars will need to get around while automakers figure out the in-car solution. The fragmentation in the automotive world will continue until there's a government mandate from the National Highway Traffic Safety Administration or the industry sits down and figures out a standard. The state can't control that aspect of the transportation. What it can do is make sure the roads are ready. Nexar and Nevada realize that if the state is to stay ahead of the curve, it needs to start working on how roads will interact with these cars now instead of waiting.

But Nevada isn't the only state looking at the future of infrastructure. On a 35-mile stretch of US 33 in Ohio, the state in partnership with Honda, the Transportation Research Center at East Liberty and the Ohio State University Center for Automotive Research will build a "smart road" by laying down highway sensors, expanding fiber optic networks and outfitting government and research vehicles with data-collecting hardware. When it's complete the information collected can be instantaneously shared with researchers. That data will be used to understand how traffic flows in all sorts of conditions and can help in the testing of autonomous vehicles outfitted with vehicle-to-infrastructure technology. 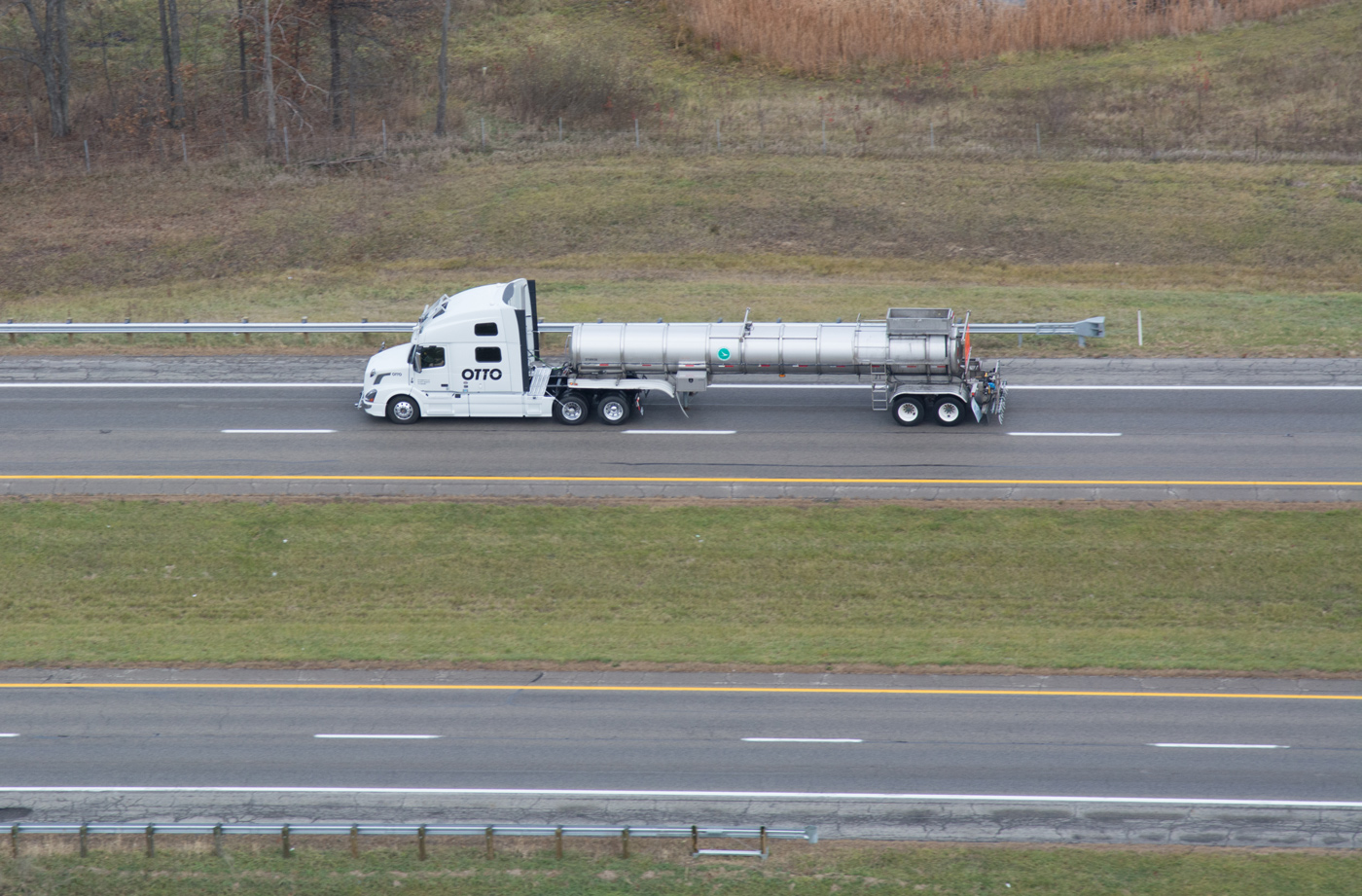 The state won't stop with US 33: It plans to make other smart roads. The information gathered from this pilot program will likely be watched closely by other states as more and more of our cars become rolling data centers eager to consume and share data.

Meanwhile automakers like BMW, Mercedes, Audi, and GM have been outfitting their vehicles with V2V (vehicle-to-vehicle) and V2I (vehicle-to-infrastructure) technology. It's early days, but the benefits are already showing up in the high-end models like the upcoming Mercedes S-Class with its ability to change speeds based on road conditions.

The transportation infrastructure of tomorrow is only available in a few places, with only high-end vehicles able to access and share data. But the work is happening both at the car and street level. Even if you don't own a car, the work will benefit public transportation and the shipping of goods.

Like self-driving cars, it'll be years (possibly decades) before cars and roads are sharing data on a nationwide level. But those robot cars need this network if they're going to fundamentally transform how we get around.

In this article: applenews, Autonomouscars, business, gadgetry, gadgets, gear, lasvegas, nevada, Nexar, ohio, personal computing, personalcomputing, RTC, selfdrivingcars, transportation, V2i, V2V, vehicletoinfrastructure, vehicletovehicle, VehicleToVehicleCommunications
All products recommended by Engadget are selected by our editorial team, independent of our parent company. Some of our stories include affiliate links. If you buy something through one of these links, we may earn an affiliate commission.