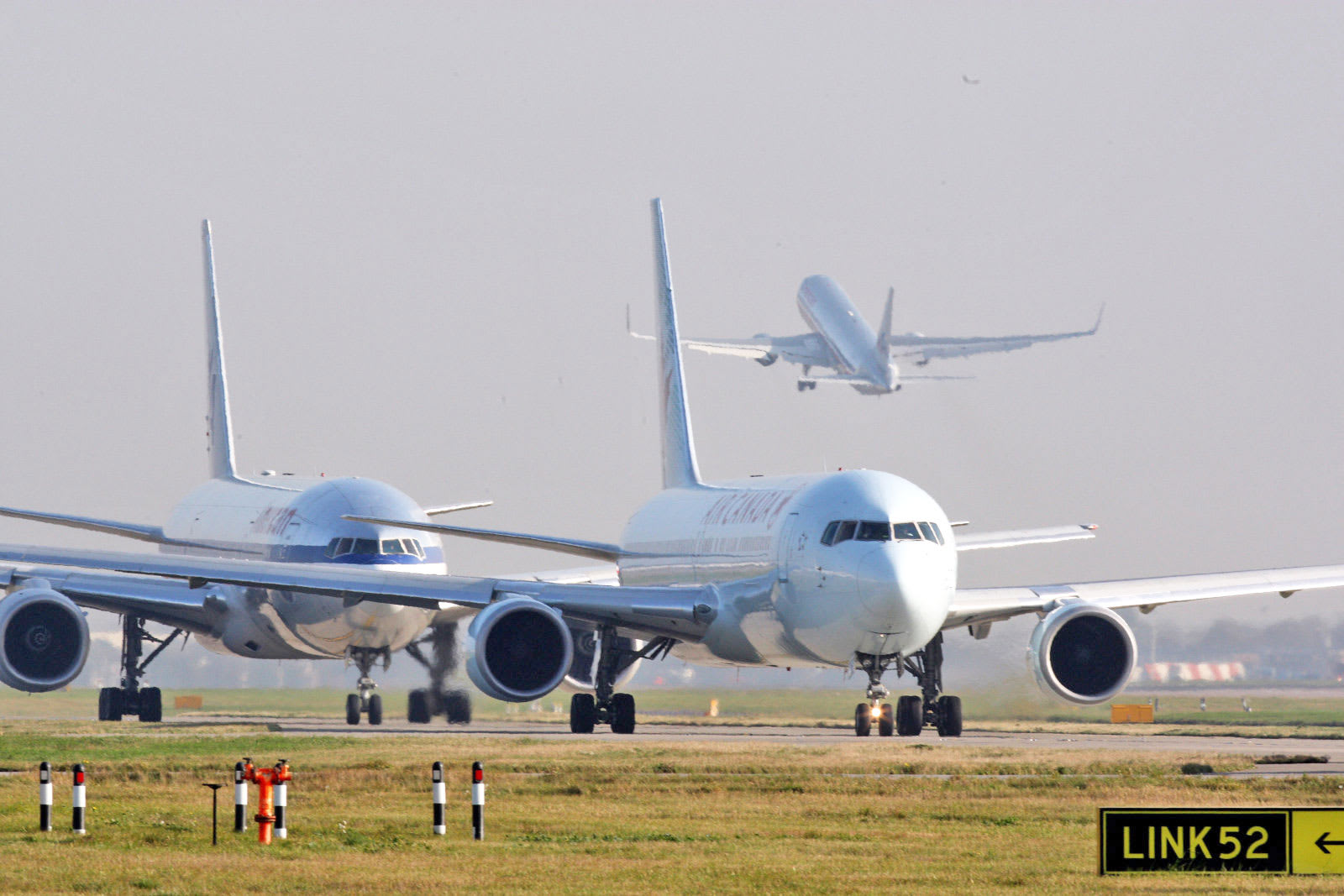 We already know that climate change might make air travel more turbulent. But now it looks like it will impact it in an even more drastic way: A new study in the journal Climatic Change examines how rising air temperatures will affect airplanes' ability to take off. And the results aren't promising.

The study, conducted by researches from Columbia University, NASA and the Logistics Management Institute, constructed models based on the five most popular aircraft and nineteen major airports around the world. The study says, "We find that on average, 10–30% of annual flights departing at the time of daily maximum temperature may require some weight restriction below their maximum takeoff weights, with mean restrictions ranging from 0.5 to 4% of total aircraft payload and fuel capacity by mid- to late century."

The researchers note that they tested both small and large aircraft in their models, and both were affected by higher temperatures. There are going to be some real repercussions for this; airlines are going to cancel and reschedule flights more due to excessive heat, and airlines will have to start investing in infrastructure to extend runways. Additionally, less weight on an airline means fewer passengers and baggage, so you can count on ticket prices and check-in bag fees increasing in the medium-term futures.

Via: The Verge
Source: Climatic Change
In this article: airtravel, climatechange, tomorrow, transportation
All products recommended by Engadget are selected by our editorial team, independent of our parent company. Some of our stories include affiliate links. If you buy something through one of these links, we may earn an affiliate commission.