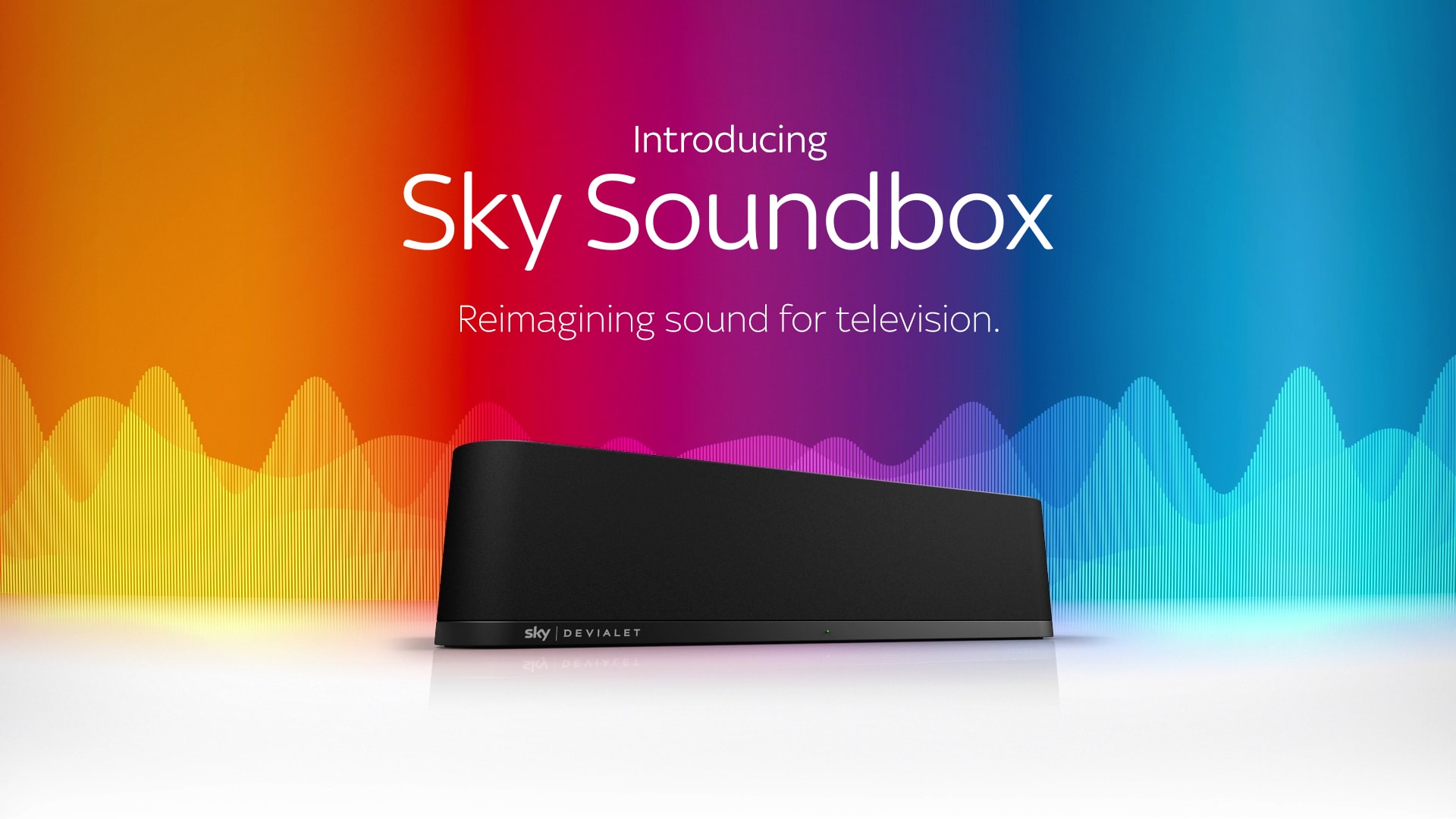 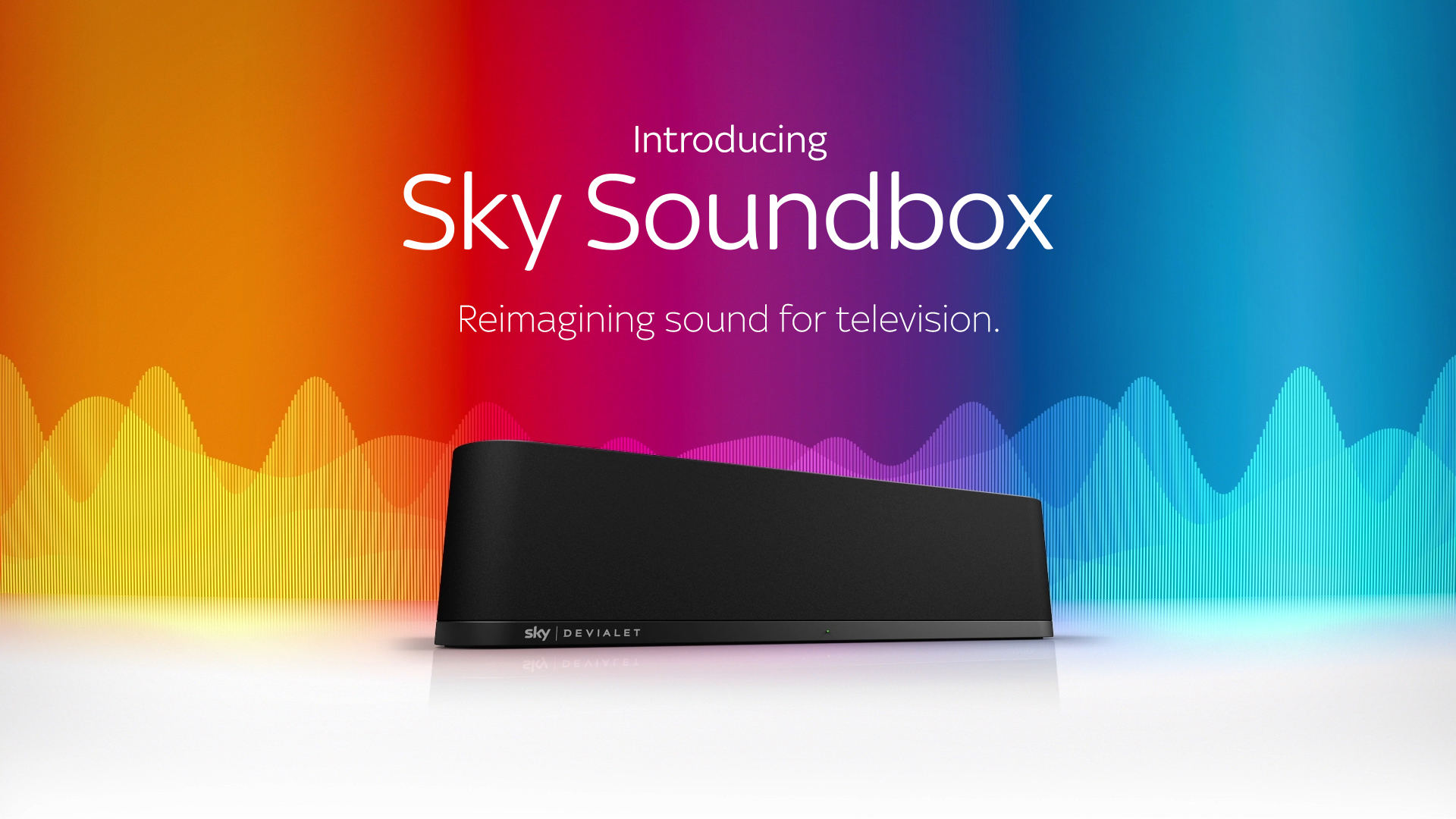 Not content with building set-top boxes, internet and satellite-fuelled TV services, Sky is branching out into high-end audio. The company has partnered with premium speaker maker Devialet on the Soundbox, a wireless, all-in-one sound system that sits inside your media centre. It's a black, oblong box with six three-inch woofers and three two-inch full-range speakers. The system uses the walls in your home to naturally reflect sound and create a cinema-like audio experience. In short, it's surround sound without the need for a standalone subwoofer or any extra speakers.

The pitch is similar to the Sonos Playbase and countless other soundbars. Sky hopes to compete on two fronts: Price and quality. When it launches later this year, the Soundbox will cost £799, or, more importantly, £249 for Sky Q subscribers and £299 for Sky TV, Talk and broadband customers. On paper that's a heavy discount, though of course it won't matter if the speaker sounds like trash. Luckily, Devialet has some serious pedigree as a speaker manufacturer. The company is best known for the Phantom, a coveted range of wireless multiroom speakers that start at £1,390.

The Soundbox will work with any TV, though Sky is obviously pitching it as a companion to its Sky Q box. Combine the two and you'll gain access to "exclusive sound modes" developed by Devialet for different types of programming. "Each mode adjusts and tailors Sky Soundbox's audio settings so entertainment can be enjoyed at its best," the company boasts in a press release. If you haven't bought in to Sky Q, however, you'll still have a few manual modes, including "dialogue enhance," which makes speech clear and defined, "late night mode," which reduces bass, and "kids mode," which lets parents set the maximum volume for their little ones.

In the ports department, you're getting a HDMI in and out, and one optical input. The Soundbox also supports Bluetooth 4.1 and Dolby Digital+.

For Sky, the speaker is another tool to lure potential customers onto one of its monthly TV packages. Home audio gear can be expensive, so for some this will be a sensible way to quickly and (somewhat) cheaply obtain premium surround sound. For Devialet, it's a chance to reach millions of new customers and improve its overall brand recognition. As part of today's announcement, Sky also confirmed that Dolby Atmos support is coming to Sky Q. A software update will roll out "later this summer," providing those with compatible speakers an even higher level of sound.

Source: Sky Soundbox
In this article: av, devialet, devialetphantom, gear, phantom, sky, skyq, skysoundbox, soundbox, surroundsound
All products recommended by Engadget are selected by our editorial team, independent of our parent company. Some of our stories include affiliate links. If you buy something through one of these links, we may earn an affiliate commission.