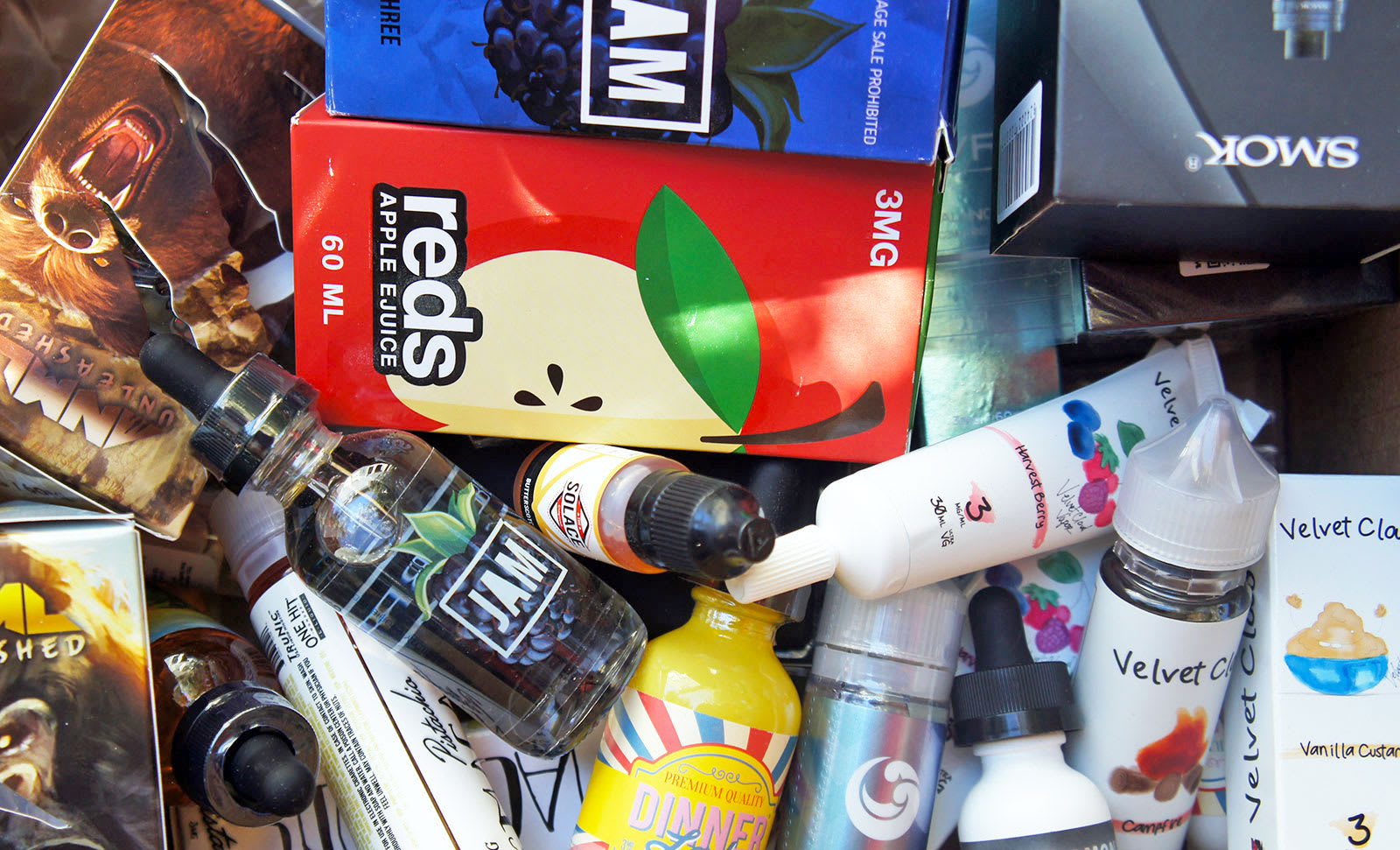 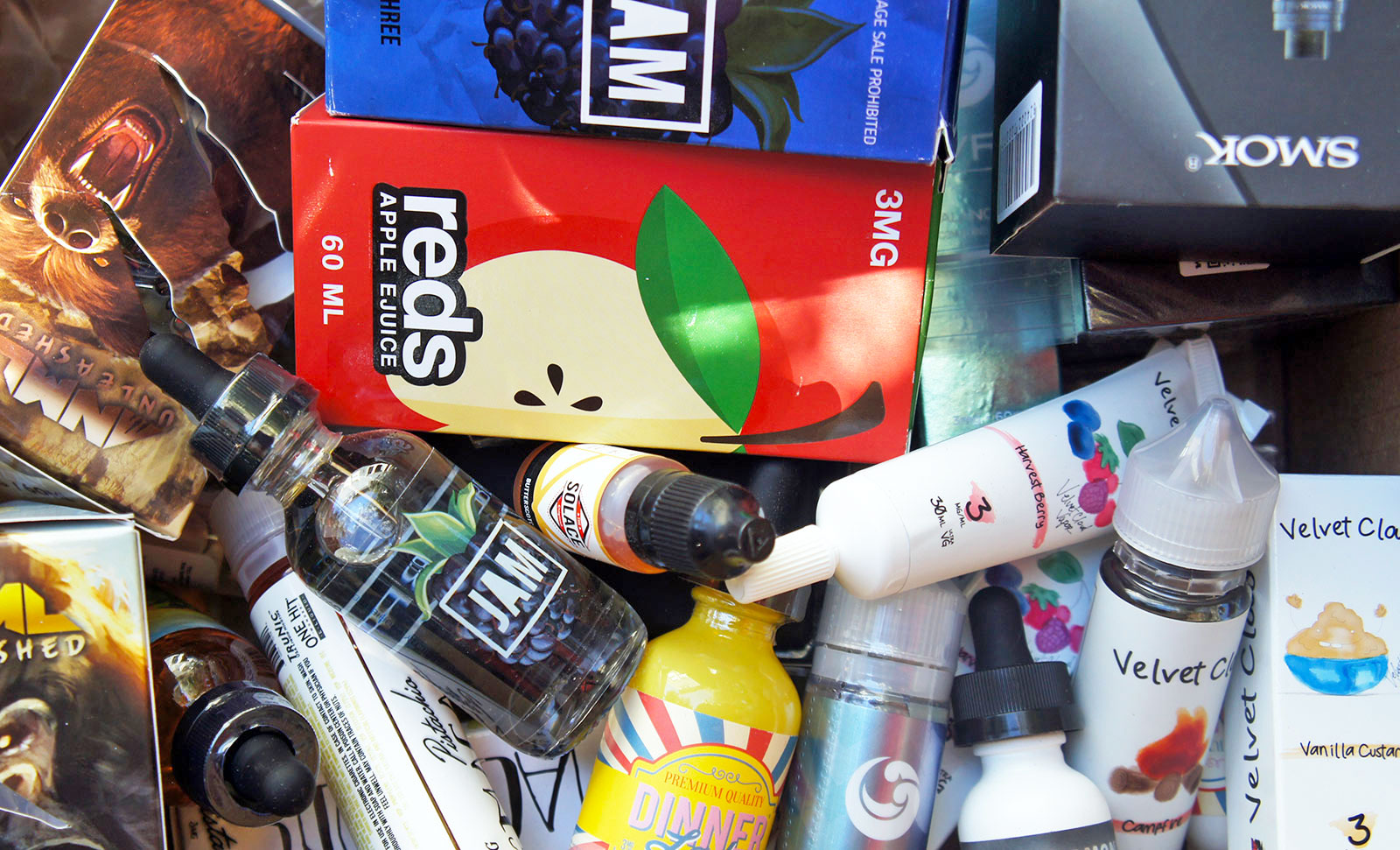 The FDA has just announced a sweeping change in its policy regarding e-cigarettes and vaping products. In a press release issued this morning, the administration outlined its plan to focus on reducing usage of combustible cigarettes and tobacco, in turn loosening restrictive rules laid out just last year, that could have wiped out most vaping products ("eliquid").

The health impact of vaping has been a hot topic in recent years, but an increasing amount of studies are showing that e-cigarettes are not only an effective way out of smoking but a considerably less harmful one. The UK's Royal College of Physicians (the same agency that confirmed the cancer risk of tobacco in the 60's) recently advised the UK Government to promote the use of e-cigarettes (along with conventional nicotine replacement methods) "as widely as possible as a substitute for smoking."

In May 2016 the FDA outlined regulations that extended its authority to electronic cigarettes and eliquids. The rules stated that any e-cigarette or vaping product released after Feb 15, 2007, would require the same expensive, lengthy FDA approval as regular smokes. That was significant as that would include pretty much every vape liquid on the market today, most of which are made by small independent businesses (and not "Big Tobacco"). Today's announcement extends the deadline of that process from sometime next year to 2022, and hints at a willingness to make that process simpler.

"The overwhelming amount of death and disease attributable to tobacco is caused by addiction to cigarettes – the only legal consumer product that, when used as intended, will kill half of all long-term users," said FDA Commissioner Scott Gottlieb in the FDA report.

"Envisioning a world where cigarettes would no longer create or sustain addiction, and where adults who still need or want nicotine could get it from alternative and less harmful sources, needs to be the cornerstone of our efforts."

The vaping industry is young and loosely organized. The FDA's change in approach allows the industry some time to professionalize and ensure it can align with the FDA's new plans, which center on reducing addiction to cigarettes and deterring young people from picking up the habit. 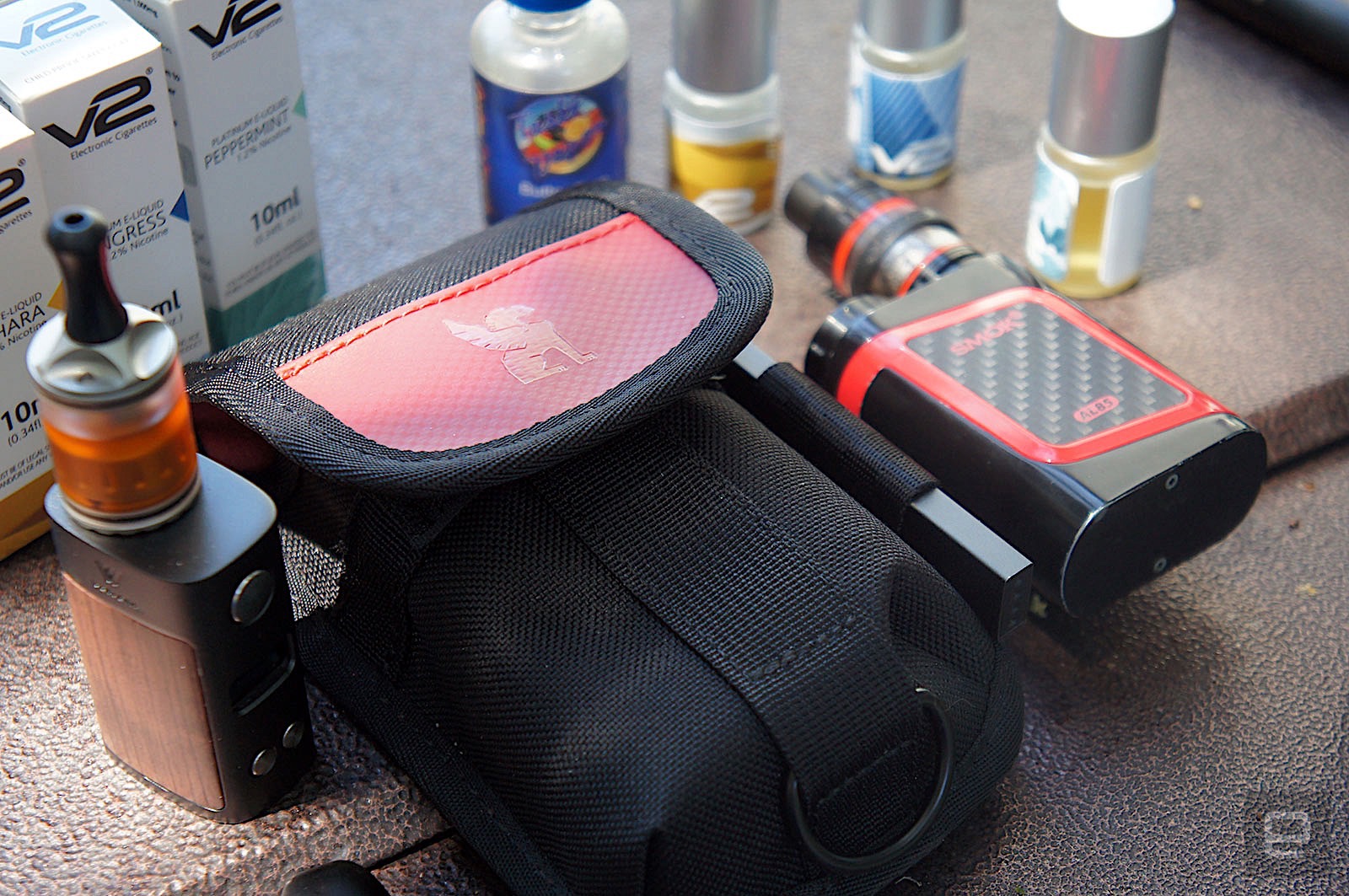 Part of that strategy includes forcing cigarette manufacturers to lower the amount of nicotine in their products to "non-addictive levels." The other part appears to be the nearest thing we've seen as an endorsement for vaping from the FDA, with the administration stating:

"...the FDA is striking an appropriate balance between regulation and encouraging development of innovative tobacco products that may be less dangerous than cigarettes."

Needless to say, the e-cigarette industry is pleased with the news. Oliver Kershaw, founder of the popular E-Cigarette Forum, and co-founder of Vaping.com told Engadget "It's a real bombshell."

"On a pragmatic level, it just makes sense, it appears to be a joined up strategy for moving people away from cigarettes to healthier alternatives."

Kershaw points out that the FDA's policy change comes just days after the BMJ published a study that suggests links between the decline in smoking, and the boom in vaping around 2014.

The FDA is still keeping a critical eye on the vape industry. Existing products will still need approval by 2022. Also, it will develop product standards to avoid known concerns such as battery issues, and exposure of eliquid to children.

For now, though, those looking to make the switch to e-cigarettes to kick the habit can do so without the fear that their chosen alternative might be regulated out of existence.

Source: FDA
In this article: ECigarettes, eliquid, fda, gadgetry, gadgets, gear, tobacco, vape, vaping
All products recommended by Engadget are selected by our editorial team, independent of our parent company. Some of our stories include affiliate links. If you buy something through one of these links, we may earn an affiliate commission.