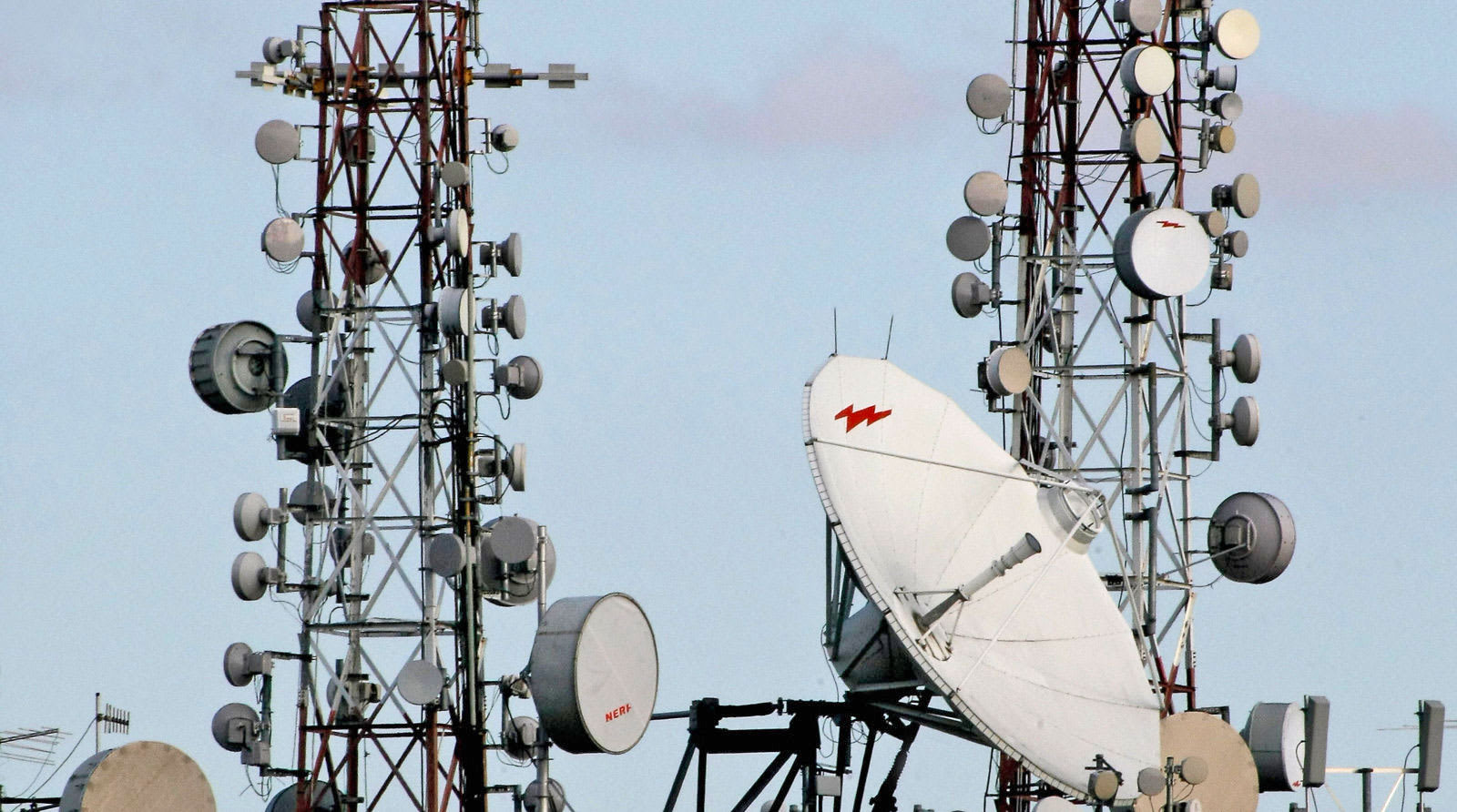 If you're in the market for the Galaxy S9 next year, it could have a modem that's faster than your home fiber connection. Samsung has unveiled a co-called 6CA (carrier aggregation) modem that can handle download speeds as high as 1.2 Gbps, fast enough to download a full-length HD movie in 10 seconds.

That's 20 percent faster than the 1 Gbps 5CA (five carrier aggregation) modem that Samsung put in its Exynos 8895 chips for the Galaxy S8. As a reminder, this is still LTE Advanced and not the 5G that networks in the US, Europe and elsewhere are building out now. To get such speeds, mobile operators allow the chips to grab multiple LTE frequencies, like 800Mhz and 1.8GHz, and combine them.

Samsung worked with a Japanese company that measures cellphone network speeds, Anritsu. The new system combines up to six frequencies rather than five and will offer more stable data transfers, Samsung says. It also supports 4x4 MIMO (multiple-input, multiple-output) tech, which improves bandwidth when signals are strong, and another technique called higher-order 256 QAM to maximize data rates. (For more on this tech, check our mobile gigabit explainer.)

The theoretical 1.2Gbps speed is nice, but in real life you'd be lucky to get a fraction of that in North America. Most carriers are only aggregating three LTE channels at best, and network congestion prevents the amazing speeds we see in testing. However, Sprint recently promised four carrier aggregation and achieved 330 Mbps on a single channel via "massive MIMO" trials with Samsung.

Samsung's 6CA chip will hit production by the end of 2017, meaning it won't appear in the Galaxy Note 8 (due in August) but could appear in its next-gen processor, thought to be called the Exynos 9810. That's the likely chip for the Galaxy S8's successor, though US buyers will probably get a Qualcomm Snapdragon chip.

Source: Samsung
In this article: 5G, 6CA, CarrierAggregation, Category18, gear, LTE, mobile, samsung
All products recommended by Engadget are selected by our editorial team, independent of our parent company. Some of our stories include affiliate links. If you buy something through one of these links, we may earn an affiliate commission.