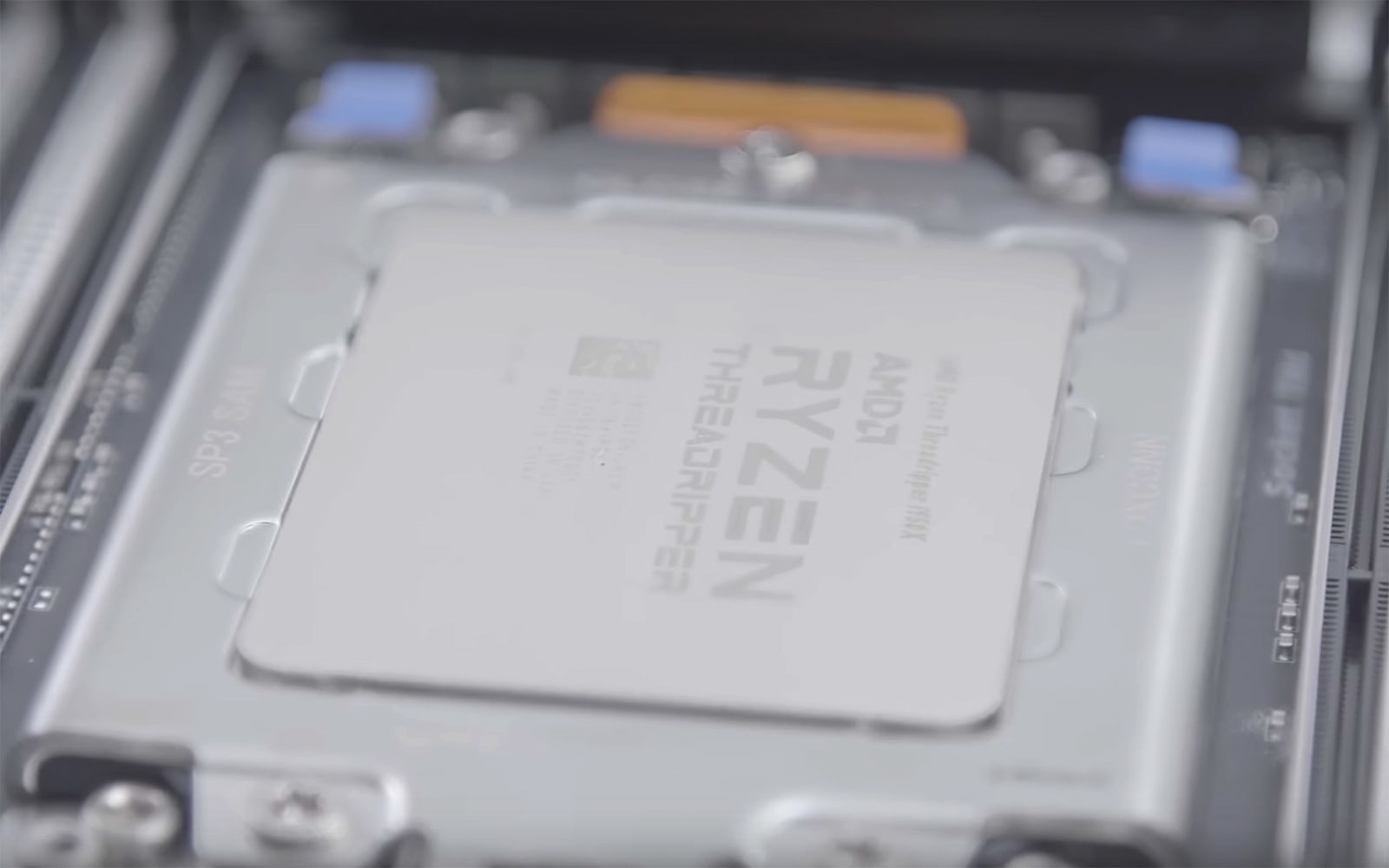 That's even more value for AMD to brag about as the company grapples with Intel for the top-tier consumer processor crown. Soon after the former had announced its Threadripper series, Intel fired back with its 18-core i9 Extreme Edition -- but given that CPU's $2,000 price tag, AMD is still fiercely competing at half the price. If you want the leading 1950X Threadripper or the lower-powered but less pricey 1920X, you can buy them today on motherboards from manufacturers like ASRock, ASUS, Gigabyte, and MSI.

Source: AMD
In this article: amd, cpu, gear, personal computing, personalcomputing, Threadripper
All products recommended by Engadget are selected by our editorial team, independent of our parent company. Some of our stories include affiliate links. If you buy something through one of these links, we may earn an affiliate commission.