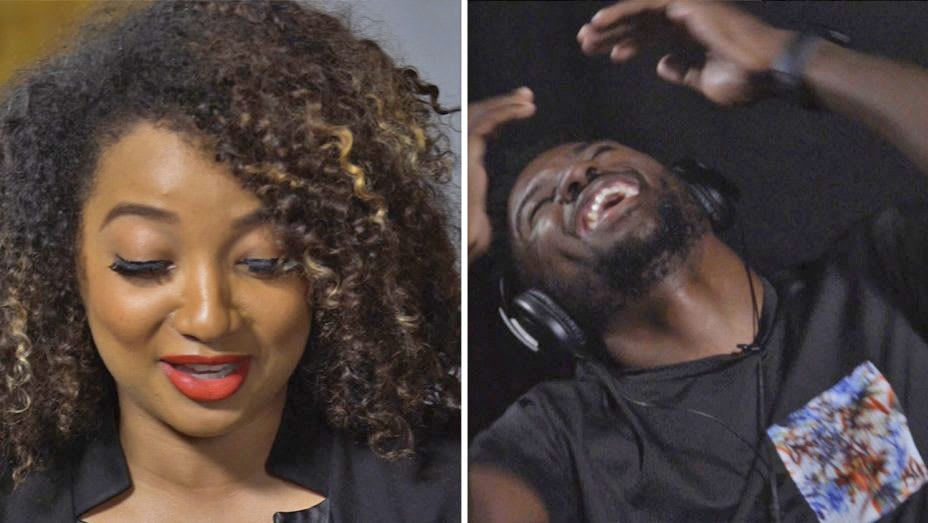 Snapchat is making a television show, folks. Phone Swap, a dating series whose first season net more than 10 million viewers per episode, is breaking out of its Snapchat prison and heading to TV. Snapchat teased the show in June, but executives confirmed the news on today's earnings call. Early reports said reality television producer Robin Ashbrook (MasterChef) would work with Snapchat and Vertical Networks, the company that actually creates Phone Swap, to bring it to TV.

Phone Swap is a dating series that has so far existed solely on Snapchat. It follows strangers as they exchange phones and trawl through each other's dirty digital secrets, after which they're able to swipe right or left on the entire situation. It's charming with a hint of, "Wow, this is really how the world works now."

Snapchat isn't alone in its foray into television. Silicon Valley is all about building TV shows at the moment, though Snapchat has positioned itself at the forefront of this new frontier.

In this article: entertainment, internet, personal computing, personalcomputing, snap, snapchat, television, TV, verticalnetworks
All products recommended by Engadget are selected by our editorial team, independent of our parent company. Some of our stories include affiliate links. If you buy something through one of these links, we may earn an affiliate commission.