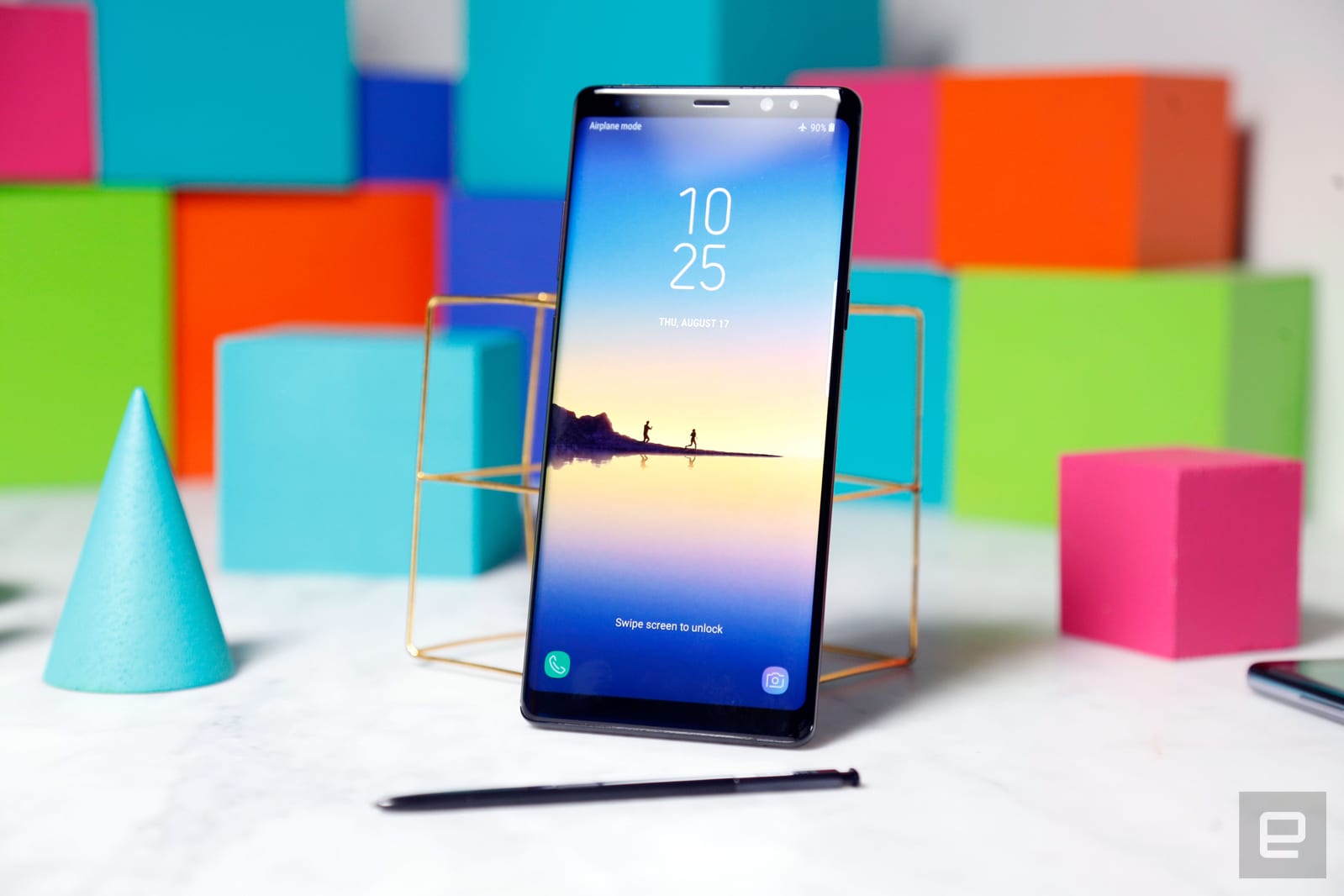 Samsung is well aware that it's facing an uphill battle with the Note 8 -- specifically, with its battery following last year's fiery Note 7 debacle. As a way of rebuilding public trust, the company has been extremely stringent and rigorous in its safety tests. Watchdog group Underwriters Labs announced that it's been working with the Korean tech giant to ensure reliability for the Note 8's power supply.

"We have been closely working with Samsung to make meaningful advancements in the science of smartphone quality and safety evaluation," UL president Sajeev Jesudas said in a statement. "As a result, the Note 8 has successfully completed a rigorous series of device and battery safety compatibility test protocols. We look forward to maintaining our strategic relationship with Samsung to help ensure device safety for all consumers."

That's in addition to the battery passing Samsung's internal eight-point safety testing. The outfit tapped UL early this year to conduct an independent review of the batteries; this relationship isn't brand new. Samsung is even going as far as to switch battery suppliers, changing from longtime partner ATL for its flagship handsets to those made internally and with the help of Murata, according to The Investor.

Last October it was revealed that Samsung sidestepped third-party testing services for its batteries and instead tested in-house, exclusively. We all know how that ended, but with this announcement, combined with how the company bounced back with the Galaxy S8 earlier this year, it seems like Samsung's learned from its mistakes.

Source: The Investor
In this article: battery, galaxy, galaxynote8, gear, mobile, note8, note8event, sajeevjesudas, samsung, UL
All products recommended by Engadget are selected by our editorial team, independent of our parent company. Some of our stories include affiliate links. If you buy something through one of these links, we may earn an affiliate commission.