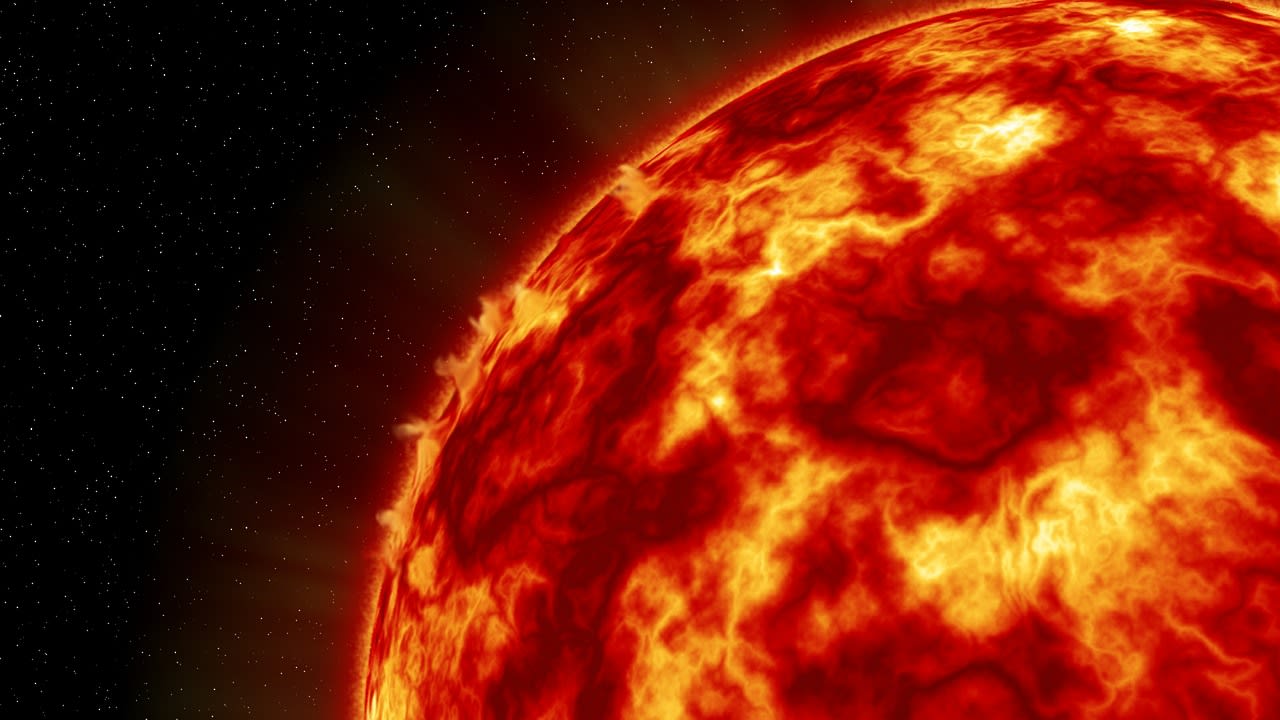 On the morning of 6 September the sun let out two pretty sizeable burps of radiation. Both were considered X-class -- the strongest type of solar flare -- with one of them proving to be the most powerful since 2005. If a solar flare is directed at Earth, which these ones were, it can generate a radiation storm that interferes with radio and GPS signals. The biggest flare ever recorded, in 2003, was so strong it even knocked out NASA's solar measurement equipment. These recent belches weren't quite on par with that, but they were enough to jam high frequency radios and interfere with GPS systems for about an hour on the side of the Earth facing the sun. Put your hand over your mouth, sun! Rude!

Via: New Scientist
In this article: Earth, frequency, GPS, NASA, radiation, radio, solar, solarflare, space, sun
All products recommended by Engadget are selected by our editorial team, independent of our parent company. Some of our stories include affiliate links. If you buy something through one of these links, we may earn an affiliate commission.