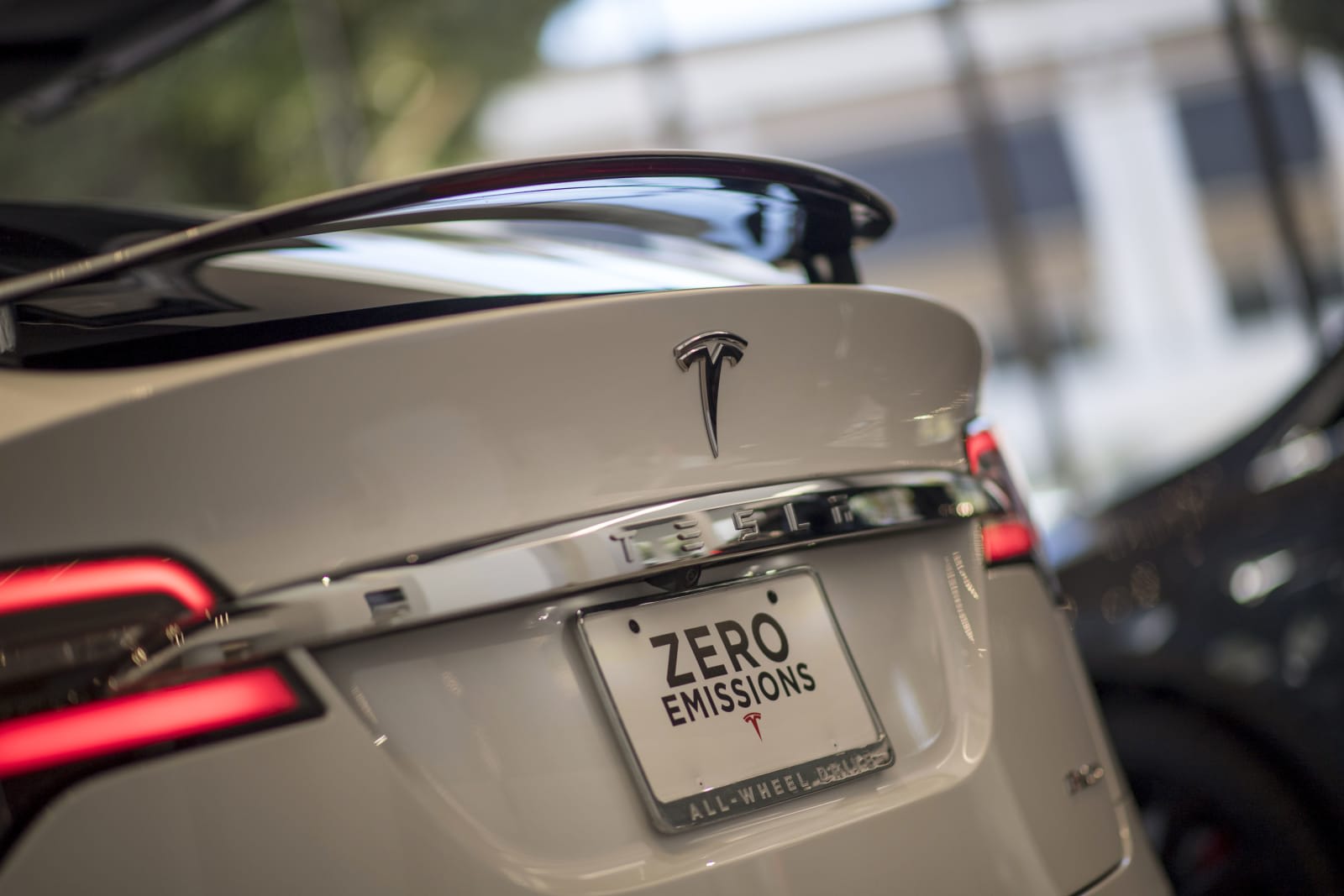 Tesla may have software-limited the battery capacities of some cars to upsell owners to pricier trim levels, but it's now clear that the company is willing to lift that limit during a crisis. The EV maker has confirmed to Electrek that it temporarily unlocked the full battery capacity on 60kWh Model S and Model X cars in Florida to give them the full 75kWh and help them escape Hurricane Irma. As you might guess, the extra range (about 30 to 40 miles) could be vital -- in one case, it helped an owner in a mandatory evacuation area optimize his escape route and get out in a timely fashion.

It's good to know that Tesla has the option of unlocking batteries in special circumstances, especially since buying a permanent unlock could cost several thousand dollars. You wouldn't want to have to stop at a Supercharger station (many of which were still running on September 9th, thankfully) with a life-threatening storm bearing down on you.

With that said, it does illustrate the potential issues with capping EV batteries using software. At what point does an automaker (not just Tesla) decide that an unlock is important? There are smaller-scale emergencies where offering the full capacity might still be helpful. It's not as pressing a question for Tesla now that the company isn't selling cars with software battery caps, but it's something that manufacturers may need to account for if they consider implementing software limits in the future.

Via: Autoblog
Source: Electrek
In this article: electriccar, electricvehicle, ev, florida, gear, hurricane, hurricaneirma, models, modelx, tesla, transportation
All products recommended by Engadget are selected by our editorial team, independent of our parent company. Some of our stories include affiliate links. If you buy something through one of these links, we may earn an affiliate commission.