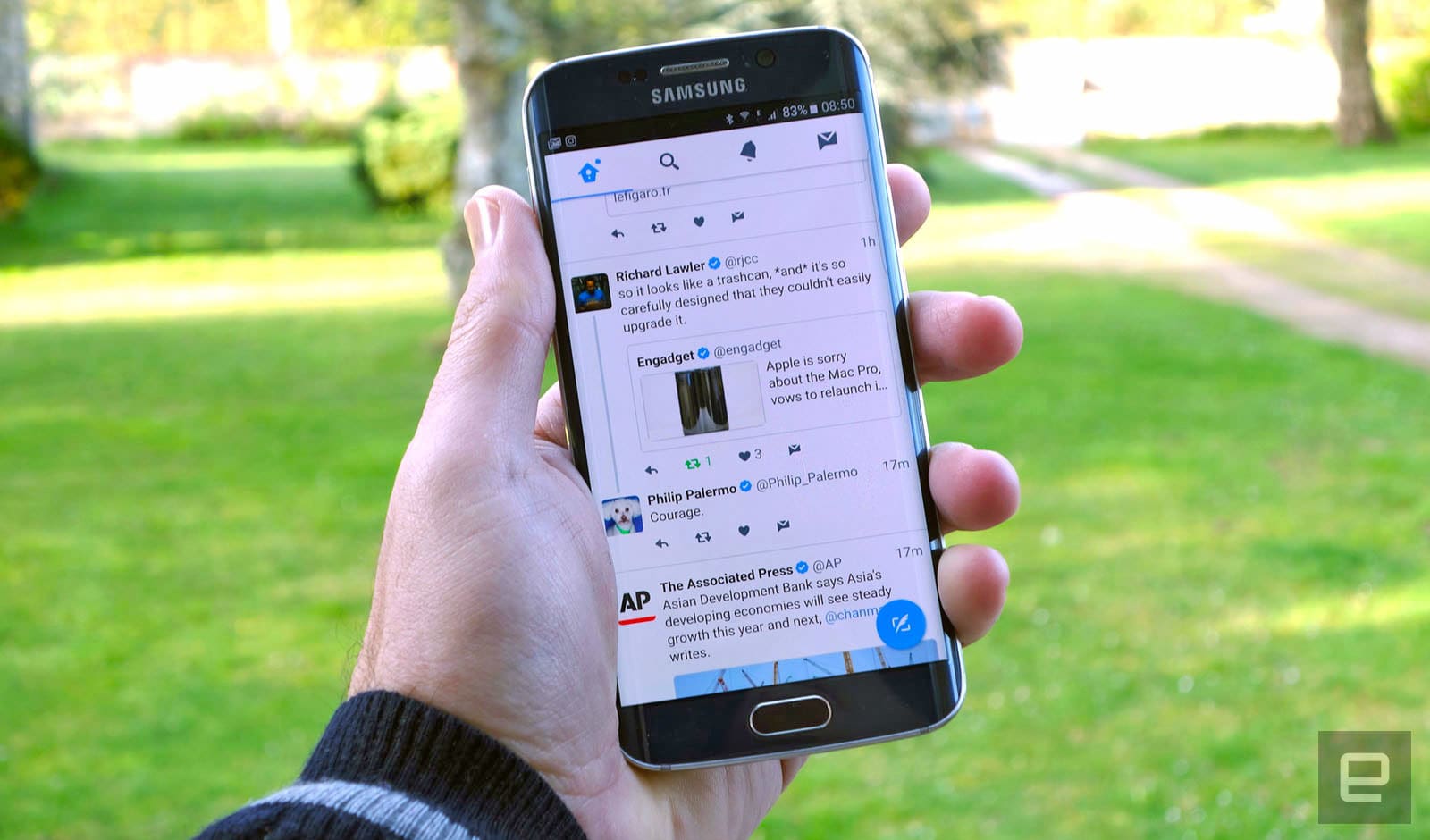 As you may be aware, Twitter is currently trialing an expanded character count. Yes, the platform known for restrictive tweets, is giving select users 280 characters to play around with, up from its default 140. If you're not one of the lucky few with access to the new feature, there may still be hope -- as long as you're willing to tinker with your browser, that is. A few enterprising users have found a bunch of workarounds that will double your tweet character count to the 280 limit Twitter is currently experimenting with.

User @ErrataRob posted one of the techniques (via @dildog), which involves meddling with the Chrome browser. As you can tell from the thread above, this method requires a bit of legwork. But, there is an easier way.

Twitter user @prof9 tweeted a link to a Tampermonkey script for Chrome that's much easier to set up, and offers the same result: Longer tweets. To get it working, first install Tampermonkey, and then head to this Github repository and click the raw button to install the script. Be sure to enable it in Tampermonkey, and then hit up Twitter.com and tweet away. All the current methods floating around are related to the Twitter web client. And, you'll probably have to be quick, as Twitter is likely scrambling to find a fix.

Hey, notice anything different? Yep, this tweet is 280 characters, instead of the 140 you get as standard. And, icyw, I'm not one of the chosen few that gets to try this out as part of Twitter's latest experiment. Nah, I just did some simple DIY thanks to a userscript in Chrome

Source: @Prof9 (Twitter), @ErrataRob (Twitter), @Zemnmez (Twitter)
In this article: gear, internet, tweet, twitter
All products recommended by Engadget are selected by our editorial team, independent of our parent company. Some of our stories include affiliate links. If you buy something through one of these links, we may earn an affiliate commission.