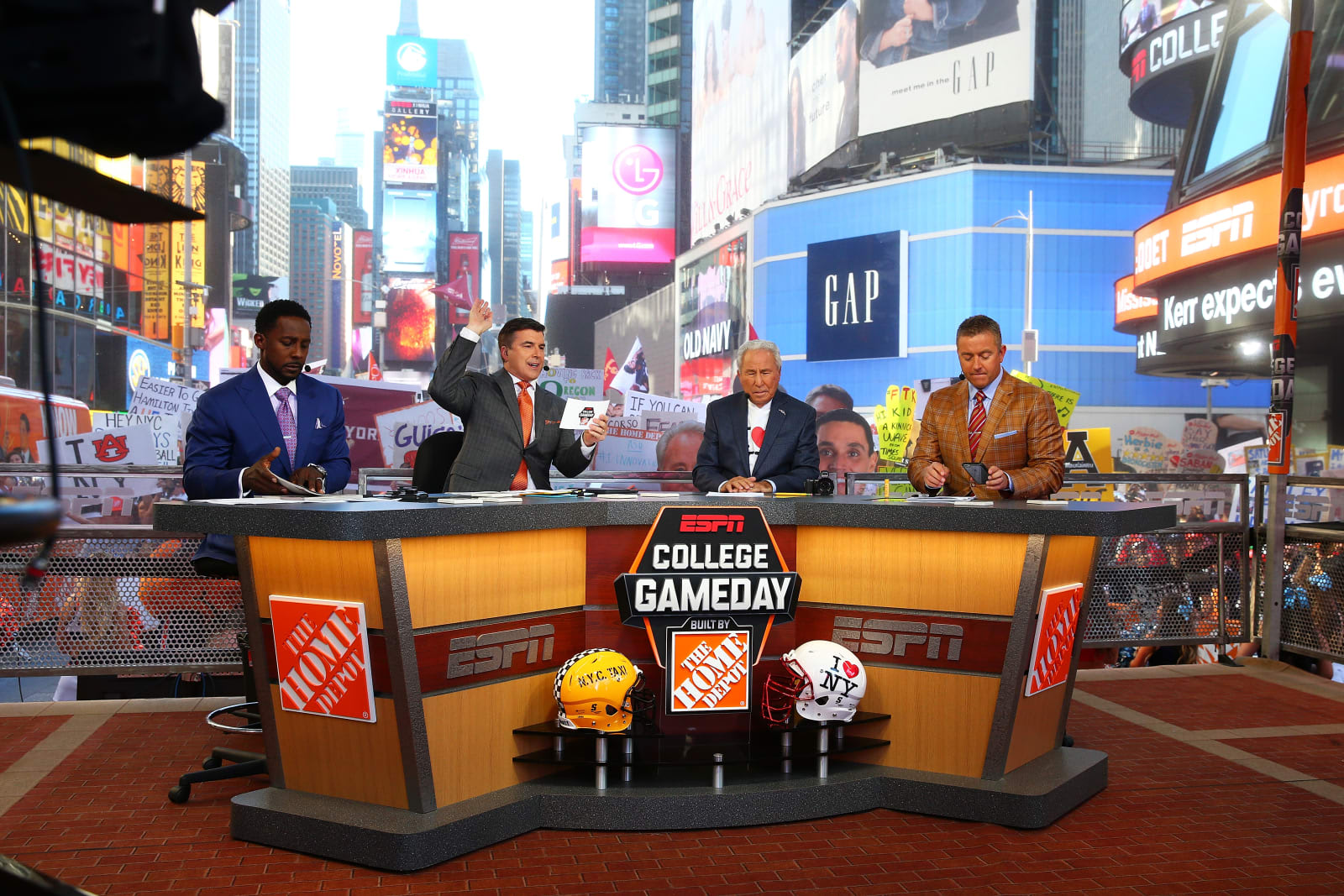 ESPN has been adding more features to its mobile app, like personalizing user live video streams. Starting today, fans can stream select shows on the app, including College GameDay, Pardon the Interruption and Around the Horn -- and they can watch them whenever they want. No more missing an episode because you couldn't make the livestream.

"Our mission at ESPN is to serve sports fans, and now more than ever, they expect to stream their favorite shows on the device and time of day they prefer," ESPN vice president of digital media programming John Lasker said in a press release. "With today's launch, fans can now access an array of ESPN's most popular, award-winning shows – with more to come in the near future – anytime, anywhere."

The latest episodes will appear on the app shortly after they've finished airing. The full list of shows (and their scheduled time) are below:

In this article: espn, mobile, services
All products recommended by Engadget are selected by our editorial team, independent of our parent company. Some of our stories include affiliate links. If you buy something through one of these links, we may earn an affiliate commission.