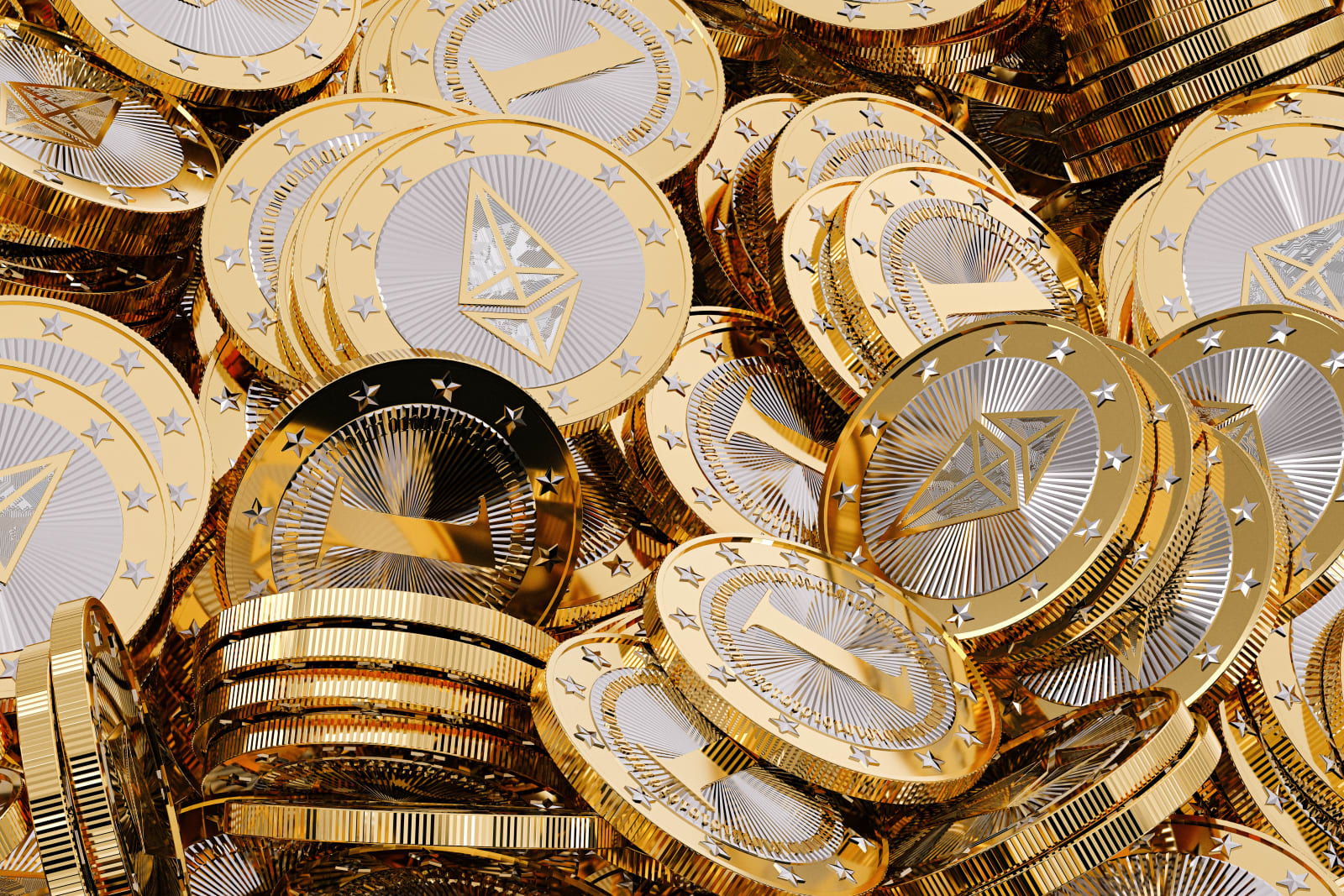 South Koreans who were planning to raise funds using cryptocurrency will have to find an alternative method. The country has decided to follow in China's footsteps and has banned raising money through all forms of virtual currency, according to Reuters. As TechCrunch noted, businesses around the globe have raised over $1.8 billion this year using the method known as initial coin offering or ICO. It's a convenient way to gather funding for various products, but it's not regulated and could easily be used to scam millions out of investors.

People could take advantage of the tool to sell products that don't exist or gather support for projects that will never materialize. That's why the South Korean government was alarmed by the increasing number of ICOs in the country. It said anyone involved in ICOs will be hit by "stern penalties," though Reuters said South Korea's financial regulator didn't elaborate on what kind of penalties are waiting for people who break the new rule.

Via: TechCrunch
Source: Reuters
In this article: china, cryptocurrency, gear, ico, internet, SouthKorea
All products recommended by Engadget are selected by our editorial team, independent of our parent company. Some of our stories include affiliate links. If you buy something through one of these links, we may earn an affiliate commission.