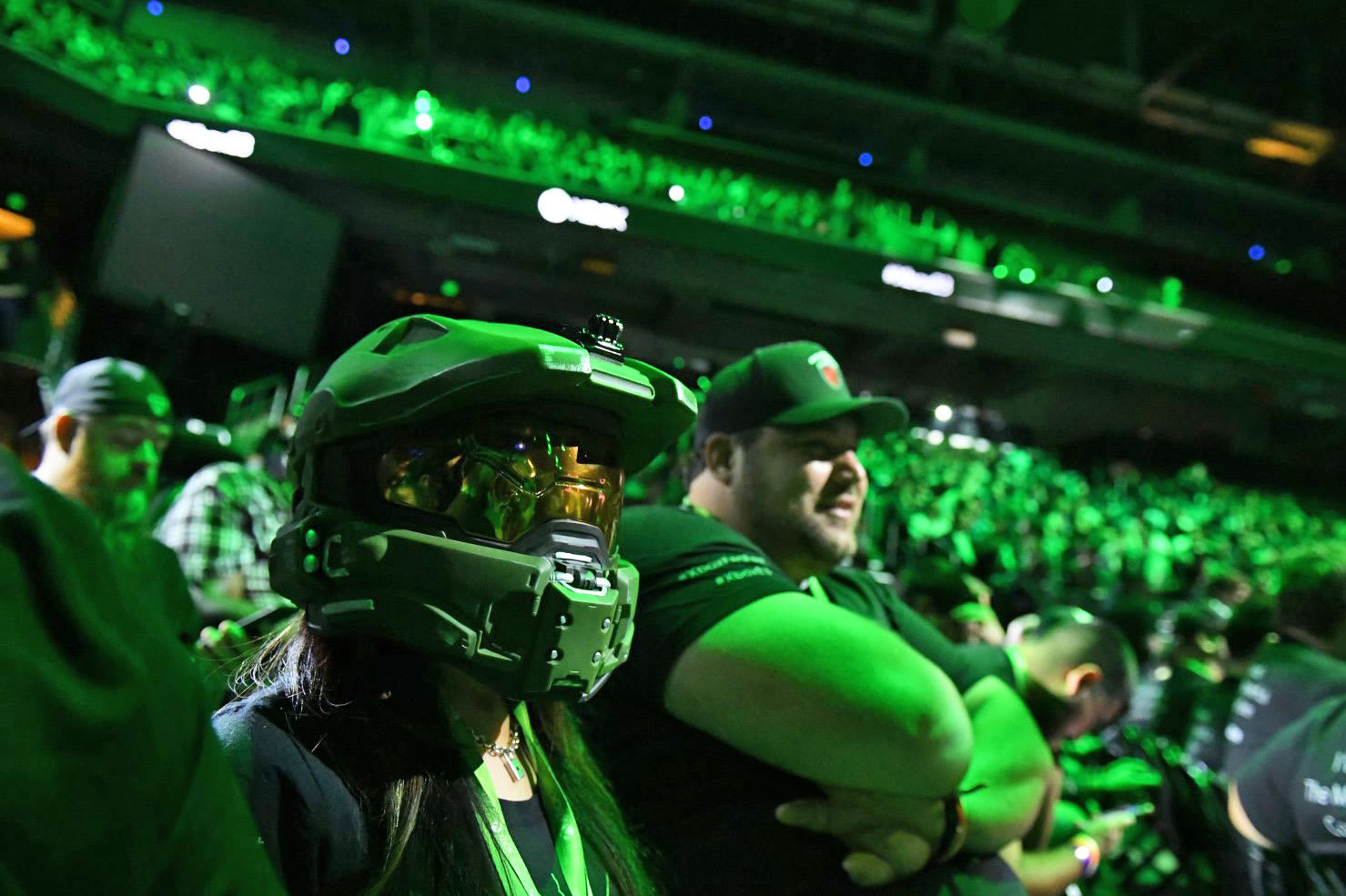 Microsoft already announced that it was working with 343 Industries on Halo experiences for mixed reality, but today the company revealed its first one: Halo Recruit. The game will be available starting October 17th -- you can either try it out in Microsoft Stores across the country, or download it from the Windows Store for free.

As you might expect from a free title, Halo Recruit isn't meant to be in-depth. Alex Kipman, Microsoft's Mixed Reality head, said that it's designed to offer a first glimpse into what mixed reality and Halo can feel like. "It's a fun, brief introduction into the world of Halo," he said in a statement. "You'll see several iconic characters in mixed reality for the first time."

Halo is just one example of Microsoft investing in games for its nascent mixed reality platform. Indeed, aside from Halo Recruit, Microsoft also announced that developers will finally be able to access the preview for Windows Mixed Reality SteamVR (which it announced over a month ago) starting today. Consumers will get it this holiday season.

As a reminder, Microsoft is positioning Windows Mixed Reality as an all-inclusive concept that includes both augmented and virtual reality -- HoloLens is for AR, while the other Windows Mixed Reality headsets would be used for VR. The idea behind the Mixed Reality term is so that AR and VR headsets could play well together, and have access to the same software and applications.

If you're keen on finding out what the fuss is about, you can get one of the many Windows Mixed Reality headsets that are coming out this holiday season, and make sure your PC has the latest Windows 10 Fall Creators Update.

Source: Halo Waypoint
In this article: 343industries, av, gaming, halo, microsoft, mixedreality, mr, personal computing, personalcomputing, windows, windowsmixedreality
All products recommended by Engadget are selected by our editorial team, independent of our parent company. Some of our stories include affiliate links. If you buy something through one of these links, we may earn an affiliate commission.