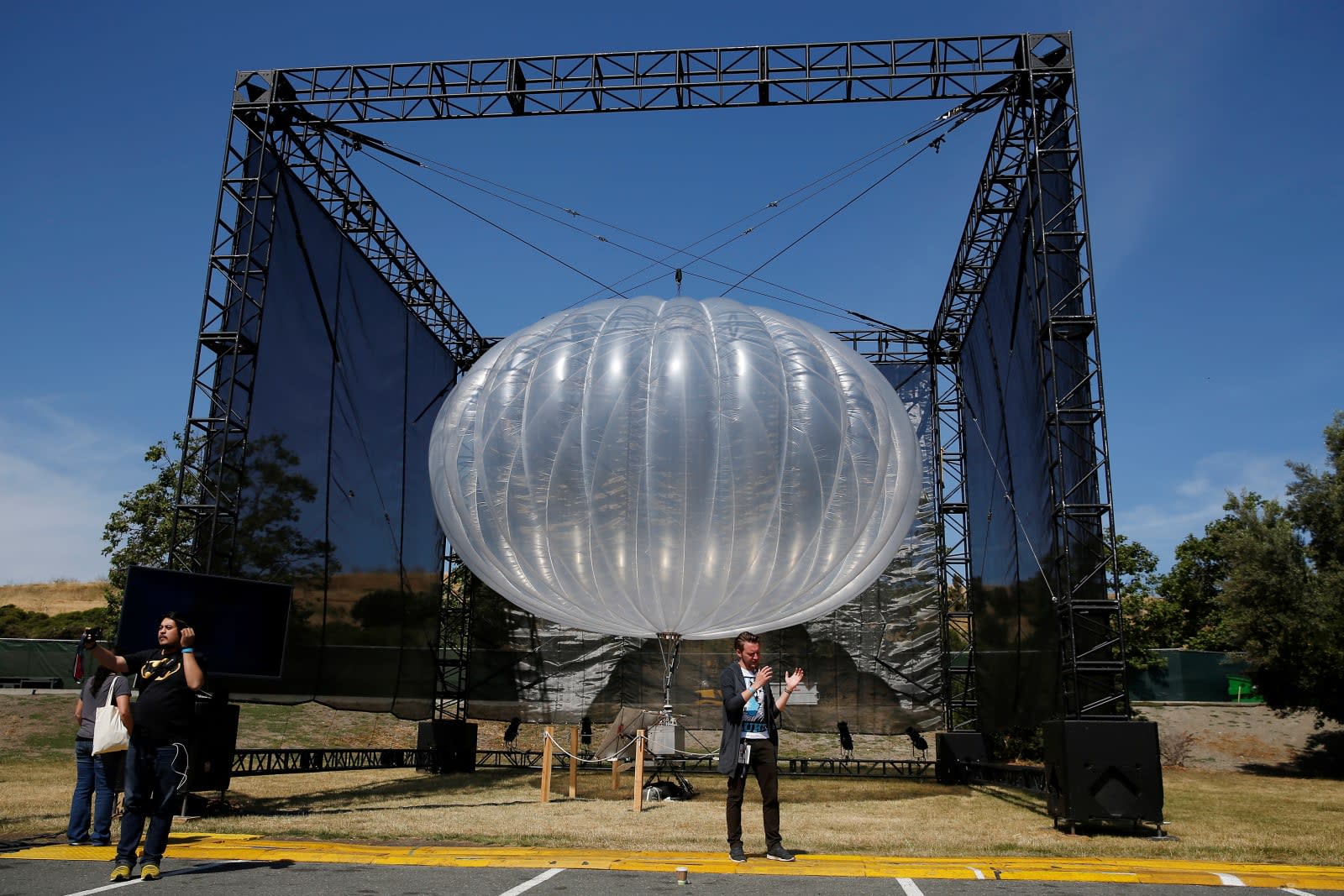 Project Loon might be a strange project with a wacky name, but apparently Google's parent company Alphabet believes in it. It appears as though the project, which began as a part of Google and was upgraded to Alphabet X's innovation lab, has been spun out into a company of its own. Business Insider first noticed the organization was listed as "Loon Inc." in a recent FCC filing. This signals that Alphabet may be ready to allow Loon to operate as its own corporation. We've reached out to the Project Loon media team for comment.

The project aims to provide high-speed internet to areas that don't currently have access to it using self-navigating balloons. While this concept may seem a bit absurd, Alphabet has had success with Project Loon. The FCC filing in question was to assist in relief efforts in Puerto Rico -- the regulatory organization granted an "experimental license" last week, allowing Project Loon to provide emergency LTE service to the devastated island. The company is currently working on integrating with Puerto Rico's local networks.

Alphabet has a history of spinning out successful companies from under its umbrella, such as Waymo, Nest and Access. If they are indeed setting up Loon as its own company, it shows great faith in the product, despite the fact it's only been used and tested in a limited number of places.

Via: Business Insider
Source: FCC
In this article: alphabet, google, internet, projectloon, tomorrow
All products recommended by Engadget are selected by our editorial team, independent of our parent company. Some of our stories include affiliate links. If you buy something through one of these links, we may earn an affiliate commission.