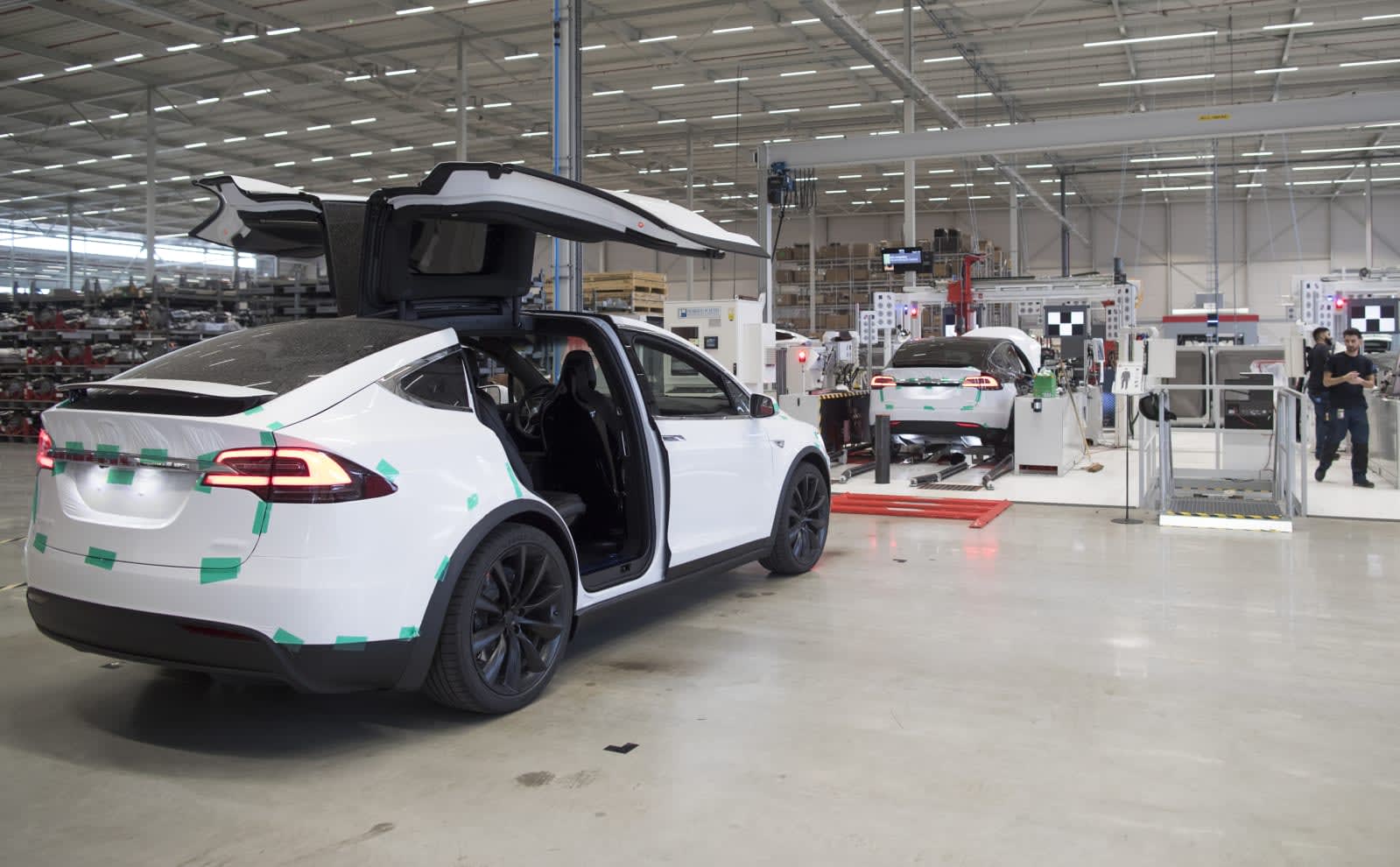 Tonight The Mercury News reports that Tesla -- which is in the midst of ramping up production of the Model 3 -- fired hundreds of workers this week at its headquarters and factory. In a statement, the company cited performance reviews as a reason for departures from its workforce of more than 33,000 and said that it is continuing to grow. Workers the paper spoke to estimated some 400 - 700 workers have been fired, however, the company expects that overall attrition will be similar to last year, and that this won't impact Model 3 production.

Currently, we're still anticipating updated Model 3 production numbers (it only made 260 in Q3) when Tesla reports its earnings in a few weeks, as well as the unveiling of its electric semi on November 16th.

Like all companies, Tesla conducts an annual performance review during which a manager and employee discuss the results that were achieved, as well as how those results were achieved, during the performance period. This includes both constructive feedback and recognition of top performers with additional compensation and equity awards, as well as promotions in many cases. As with any company, especially one of over 33,000 employees, performance reviews also occasionally result in employee departures. Tesla is continuing to grow and hire new employees around the world.

Source: The Mercury News
Coverage: TechCrunch, Reuters
In this article: business, fridaynightnewsdump, gear, jobs, Model3, tesla, TeslaMotors, transportation
All products recommended by Engadget are selected by our editorial team, independent of our parent company. Some of our stories include affiliate links. If you buy something through one of these links, we may earn an affiliate commission.