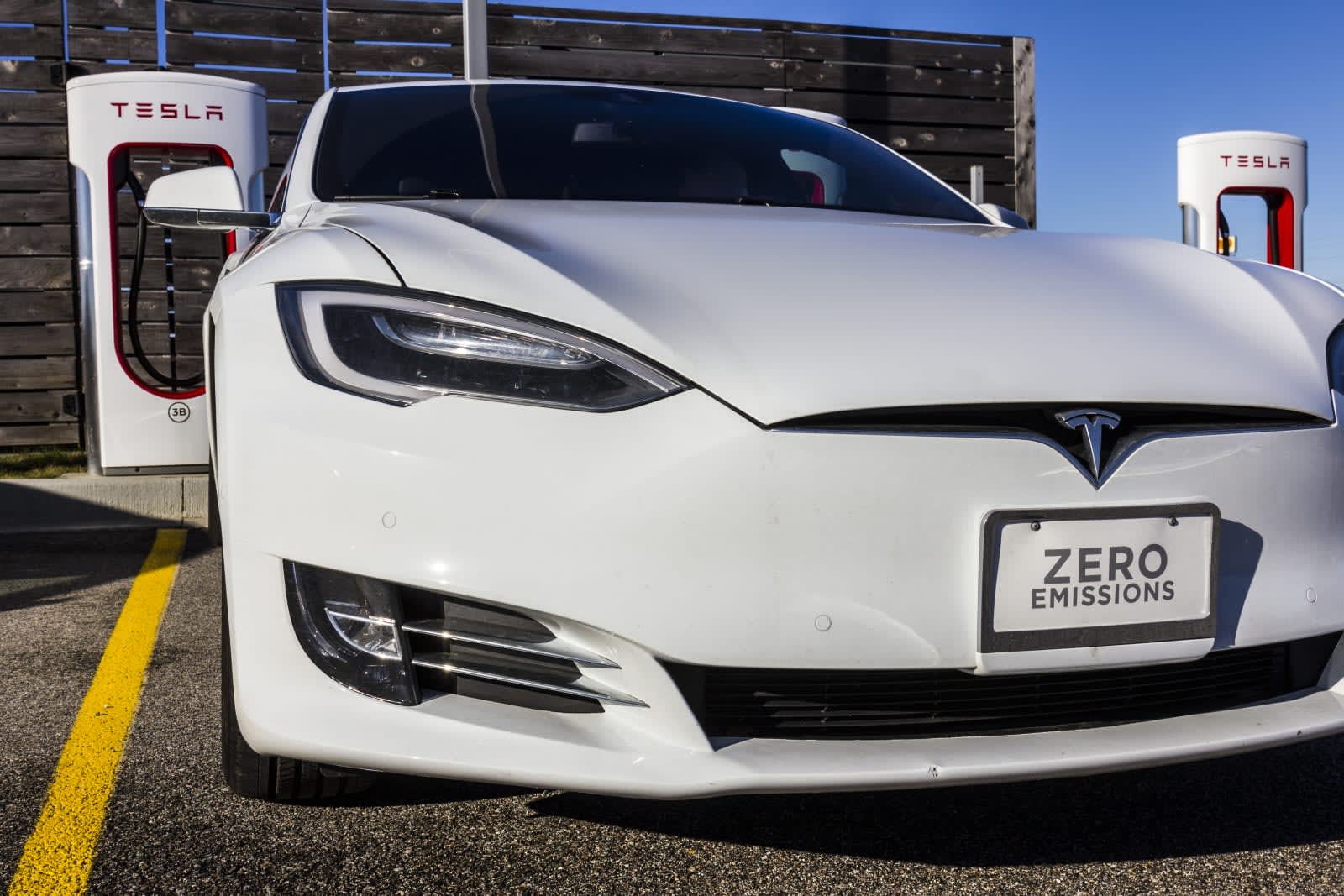 If you were hoping to take advantage of the federal government's $7,500 tax credit for buying an electric vehicle, you may soon be out of luck. According to a report at Bloomberg, the provisions in the US tax code may be eliminated in the current round of tax cut efforts. If so, it could affect the entire nascent industry by not supporting EV sales at a federal level.

Bloomberg notes that eleven states, including California and New York, offer credits and rebates to help drive interest in the new technology, but the larger federal tax credit for electric cars serves as a bigger incentive for Americans to buy them; the credit phases out after a manufacturer sells 200,000 cars.

Bloomberg also reports that Tesla could be the first company to hit that limit, though GM and Nissan have sold quite a few electric autos as well. The credit doesn't simply disappear, of course, but each new buyer will get a successively smaller credit after the limit is reached.

Still, keeping the larger federal tax credit can only help car buyers choose electric vehicles for their next auto purchase. "Right now the EV market isn't driven by natural demand," CarLab president Eric Noble told Bloomberg. "If you remove the tax credit, then either the manufacturer eats it or sells fewer vehicles."

A GM spokesperson reached out to Engadget via email to share the automaker's perspective. "Tax credits are an important customer benefit that can help accelerate the acceptance of electric vehicles," they said. "Because General Motors believes in an all-electric future, we will work with Congress to explore ways to maintain this incentive."

Via: Technology Review
Source: Bloomberg
In this article: electricvehicles, ev, gear, gm, nissan, taxcode, taxcredits, taxes, tesla, transportation
All products recommended by Engadget are selected by our editorial team, independent of our parent company. Some of our stories include affiliate links. If you buy something through one of these links, we may earn an affiliate commission.