If you like retro-inspired things, you might like the first new manual SLR in decades. If you'd rather keep your eye on the future, take a look at Uber's plans (with NASA) to get its flying taxis off the ground. (Not sorry about that pun.) Also: Niantic Labs, the team behind Pokemon Go, is making a Harry Potter game. Get excited.

The device reportedly will have its own screen and chipset.
Apple may be working on an AR headset for 2020 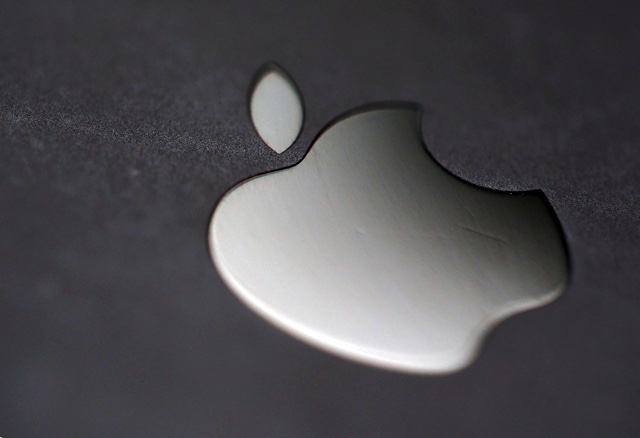 Apple has been talking a lot about AR lately. Its recent ARKit allows developers to create augmented reality apps for iOS devices, but that's just the first step. The company is reportedly developing an AR headset that will be ready by 2019 -- a device that may change the game as much as the iPhone did back in 2007.

They can also prevent the spread of dengue, yellow fever and other diseases.
EPA approves good guy mosquitoes to battle Zika 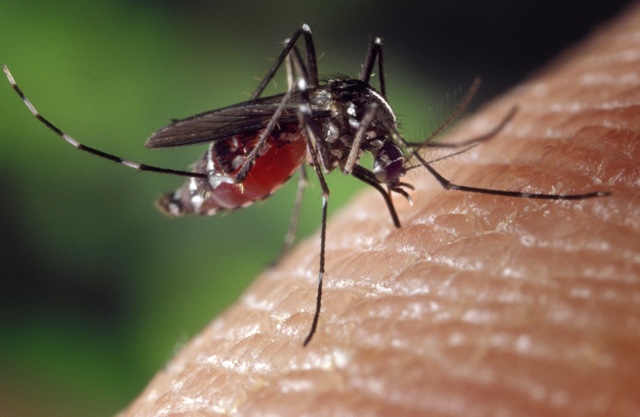 MosquitoMate will be releasing a plethora of mosquitoes across the US -- not to start a bug-pocalypse, but to prevent it. The US Environmental Protection Agency has just approved the use of the startup's mosquitoes as a biopesticide against their Zika-, dengue- and other disease-carrying counterparts in 20 states and Washington DC. The company's insects carry a common bacterium called Wolbachia pipientis, which infects a wide range of invertebrates. By releasing them, they can spread bacteria to the wild population of Aedes albopictus or Asian tiger mosquitoes -- and stop the spread of those aforementioned diseases. 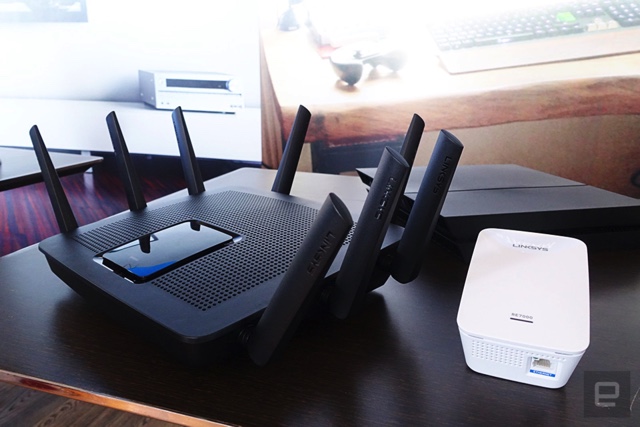 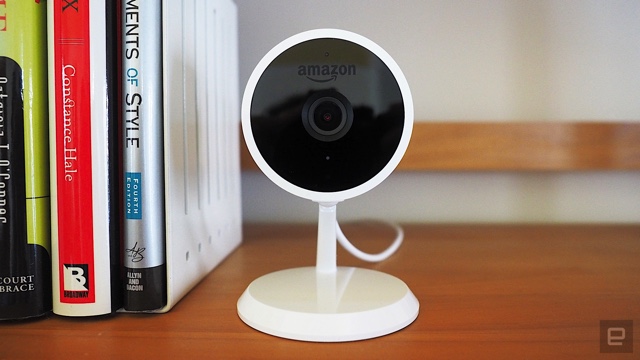 Amazon's first home-security camera offers great value for money. Not only is it cheaper than comparable rivals by $80 or more, it stores recorded events for up to 24 hours without requiring a subscription. Subscriptions buy you more storage space, and you also get the benefit of extra features like person detection and setting up zones for the camera to ignore (which we wish were available by default). The Cloud Cam's geofencing feature does get a little temperamental but its other qualities more than make up for it.

Los Angeles will be its third test city.
Uber works with NASA to get flying taxis ready by 2020 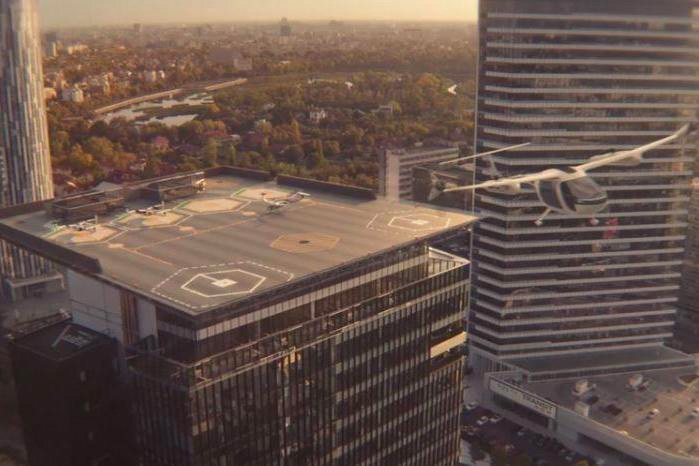 At a speech at the Web Summit in Lisbon, Uber's Head of Product Jeff Holden revealed the company has signed a Space Act Agreement with NASA to create the air traffic control system that will manage its low-flying taxi fleet, which it aims to have in the air by 2020. The company also announced that a third test city, Los Angeles, joins Dallas-Fort Worth and Dubai. According to Uber, its UberAIR service could compress a one-and-a-half-hour journey from LAX to the Staples Center during rush hour to under 30 minutes. We can't wait for E3 2020.