Ultrasonic bracelet jams the microphones around you 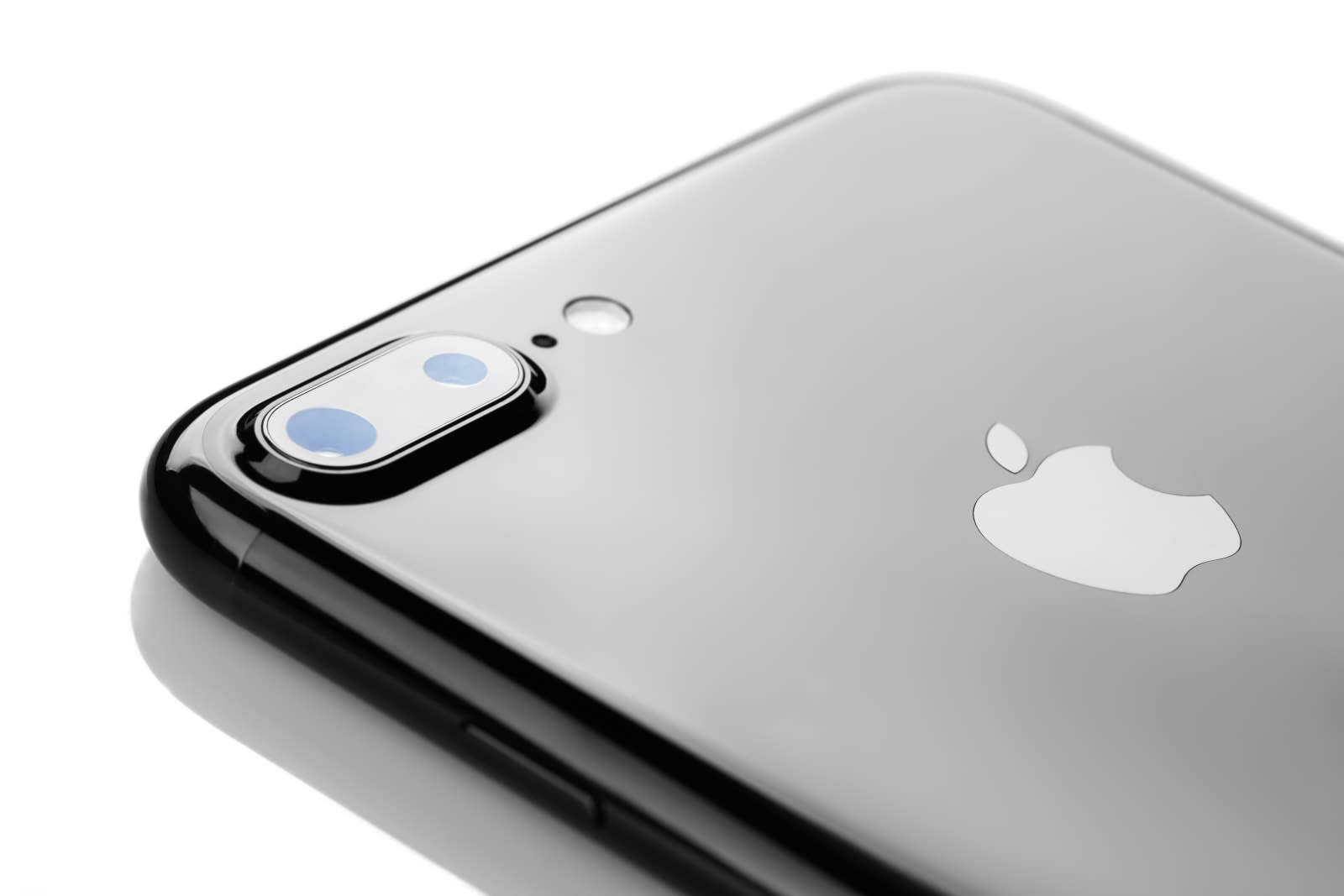 Apple has made no secret of its interest in augmented reality (AR) -- in interviews CEO Tim Cook gives it as much attention as sales growth. Now, it's rumoured that the company's 2019 iPhone release will come with a rear-facing 3D sensor, potentially turning the model into a leading AR device.

People familiar with the plan have revealed that the sensor would complement, not replace, the existing TrueDepth sensor on the front of the iPhone X, Bloomberg reports. The current technology, which supports Apple's Face ID, works by projecting a pattern of 30,000 laser dots onto the user's face, measuring distortion to generate a 3D image for authentication. The proposed sensor would use a "time-of-flight" method instead, calculating the time it takes for a laser to hit surrounding objects, creating a 3D image from that.

Apple released ARKit this year, a software tool that helps developers make AR-based apps for iPhone. It's proven successful with basic AR tasks, but struggles with more complex visuals and lacks depth perception. It's thought a rear-facing 3D sensor would help mitigate these issues. However, sources say that the tech is still in its infancy, and might not be used in the final version of the phone. But there's certainly no shortage of companies manufacturing time-of-flight sensors, so if it doesn't make it into the 2019 model, it's likely that it -- or some kind of incarnation of the technology -- will follow soon after.

Source: Bloomberg
In this article: 2019, apple, AugmentedReality, FaceID, gadgetry, gadgets, iPhone, iPhoneX, laser, TimeOfFlight, TrueDepth
All products recommended by Engadget are selected by our editorial team, independent of our parent company. Some of our stories include affiliate links. If you buy something through one of these links, we may earn an affiliate commission.