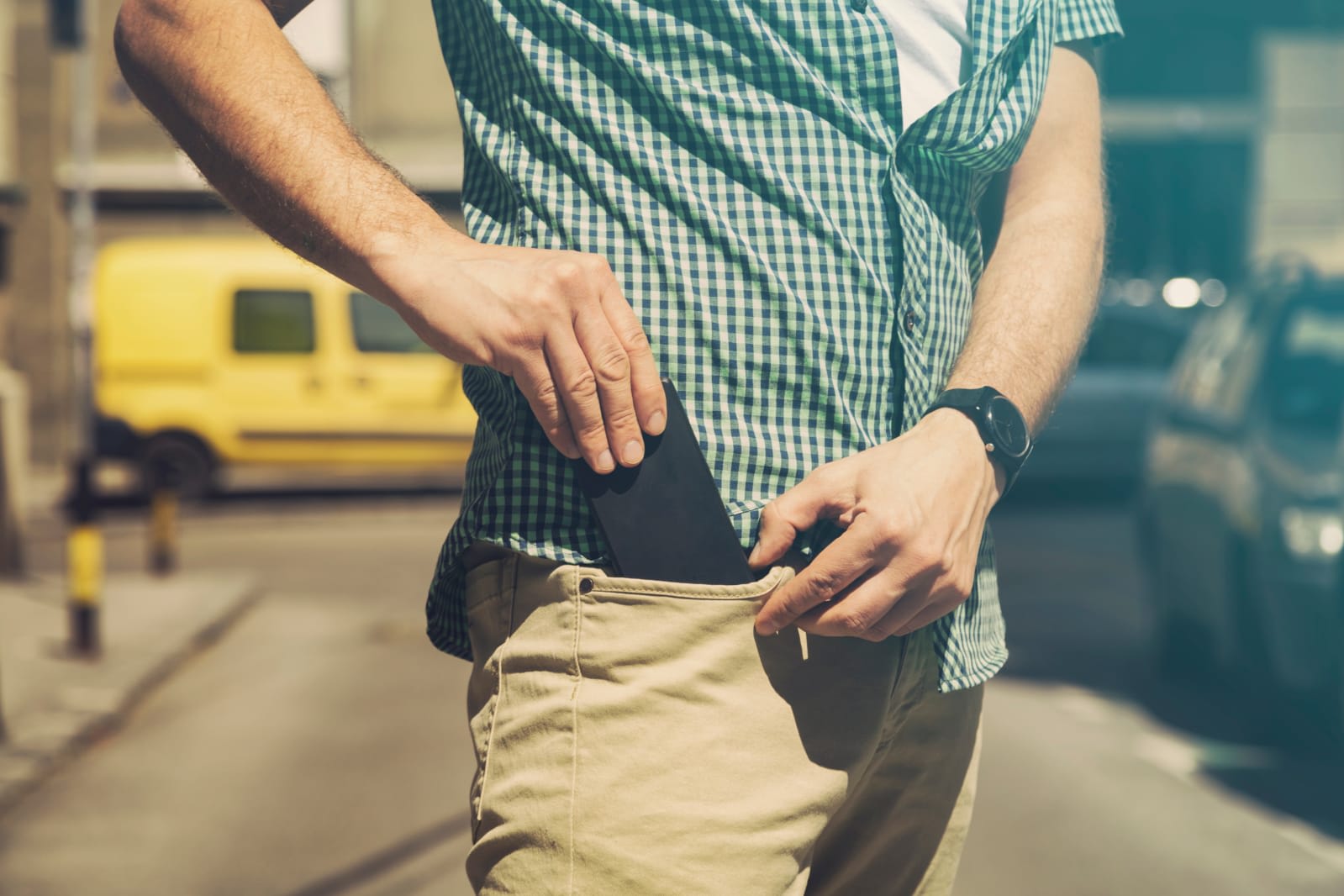 The jury is still out on whether or not cellphone radiation is bad for you, but California's Department of Public Health isn't taking any chances. The agency just issued an advisory that suggests residents should take steps to limit their exposure to cellphones. The notice recommends avoiding phone use when unnecessary, particularly when the cell signal is likely to kick into overdrive (such as when you're in a weak coverage area or streaming video). It also advises keeping your handset away from your body -- CDPH Director Dr. Karen Smith even suggests "not keeping your phone in your pocket."

The advisory follows the release of CDPH findings from 2009, which were prompted by a lawsuit from UC Berkeley professor Joel Moskowitz in his bid to explore possible links between cellphone use and increased risks of cancer. He believes that cellphone radiation poses a "major risk." Other agencies, such as Connecticut's own Department of Public Health, have put out similar recommendations.

The CTIA wireless industry group, which has historically opposed attempts to raise public concerns over phone radiation, isn't taking a definitive stance. In a statement, the CTIA said that health was "important" to its members and that people should "consult the experts."

It's a bold move when some of the companies that dominate the cellphone landscape are based in California. The question is whether or not the advisory will make a difference. Without a definitive link between phone use and health issues, the statement may not carry much weight. And let's face it, telling people to stop using smartphones as they normally do (especially in California) is like telling them to stop breathing. There would have to be a clear risk to make everyone give up devices that have quickly become staples of modern life.

Via: TechCrunch, Mercury News
Source: California Department of Public Health
In this article: california, californiadepartmentofpublichhealth, cdph, cellphone, gear, health, medicine, mobile, radiation, safety, smartphone
All products recommended by Engadget are selected by our editorial team, independent of our parent company. Some of our stories include affiliate links. If you buy something through one of these links, we may earn an affiliate commission.